A pioneer in the planet’s energy sustainability research

Maria Flytzani-Stephanopoulos is Professor of Chemical Engineering in Tufts University and Director of Nanocatalysis and Energy Laboratory.

Her pioneering research on clean energy production was honoured with Robert and Marcy Haber Endowed Professorship in Energy Sustainability in the School of Engineering (SOE).

The goal of the research is to design catalysts that speed up reactions and produce hydrogen, the future fuel, more efficiently and faster. Flytzani-Stephanopoulos is also trying to create cleaner biofuels employing a process that uses biomass fermentation and catalysis to produce liquefied petroleum gas. If successful, the process will have a huge impact in improving energy sustainability.

Professor Flytzani-Stephanopoulos has received several awards for her research, including honourable distinctions by the American Association for the Advancement of Science and the American Institute of Chemical Engineers. In 1987, she also received NASA’s Space Act Award and Certificate of Recognition. 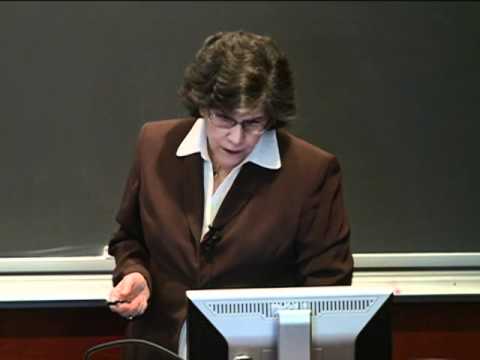