A modern explorer of the stars

Thanasis Economou is an astrophysicist at the University of Chicago and a NASA Senior Planetary Scientist.

He has been building instruments for interplanetary spacecraft since the mid-1960s. Currently he is associated with three robotic interplanetary missions: the Mars Exploration Rovers, the Cassini mission to Saturn, and the Rosetta mission to Comet 67P/Churyumov-Gerasimenko. He also participated in the now-complete Stardust mission to Comet Wild-2, and its redirected mission as Stardust-NExT to Comet Tempel 1. Economou also built the Alpha Proton X-ray Spectrometer that successfully performed the first chemical analysis of martian rocks aboard the Mars Pathfinder rover in 1997.

Life was not easy for Thanasis Oikonomou. However he defeated all the difficulties encountered in his path from his very early years in childhood. He was born in 1937 in a «the most beautiful and large of the villages of Grevena in Zaka,» as he says. After the German military occupation, the village had to face the adventure of the Civil War. The villagers were «lefties» so they were struck by the rebels and the main army as well. The result was almost the completely destruction of the village, making hard the survival of the civilians.

The village had a school, but had no teacher. Thus, Thanasis Oikonomou learned his first letters from his father. Somewhere in the late ’40s, his parents decide to send him to Albania, among 200 other children, as their lives were in danger because of civil war. He was just 11 years old and believed that the escape was temporary, and that he was going to come back quickly. After one month of stay in Albania, he was sent to Yugoslavia and then to Czechoslovakia, where he lived in an orphanage for many years.

There he went to school and finished primary school at the age of 16. In the Czech Republic he went to high school and then studied Nuclear Physics at the University of Prague. At that period of time, his fate which till then was harsh on him began to change. Without special difficulty – and after he had first worked at several research centers in Czechoslovakia and had rejected a proposal to cooperate with Russians, he found work at the University of Chicago in the team that prepared the mission to the Moon. A coincidence or not, team leader was a man who also came from the so-called Eastern bloc, the Ukrainian Professor Turkevich, so the field was open for Thanasis Economou.

The «Greek” Mars
The year of 2035- when NASA estimates that will manage to sent the first manned flight to Mars- might be still far away, however Mars has already began to acquire something from Greece, as several regions have been baptized in Greek names by Mr Oikonomou. In fact, scientists give names of Greek islands, at each sector in Mars that the “Opportunity” meets, while those sectors that the “Spirit” meets are named after the Odyssey.

But, Thanasis Oikonomou does not stop there. His dream is to build an observatory in Grevena, on mountain Orliaka Pindos, the municipal district of Ziakas, which is his place of origin, as according to scientists, even today, the place is among the best in the old continent, in an area with clear skies and good access, at an altitude of 1450 meters and the minimum light pollution in Europe. Perhaps it is not haphazard that Thanasis Oikonomou loved so much the stars that accompany him for a lifetime. 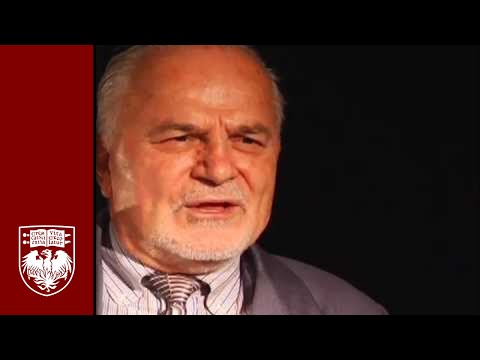