Proved that happiness is contagious

Nicholas Christakis is a social scientist and physician who conducts research on social factors that affect health, health care, and longevity. He directs the Human Nature Lab at Yale University, and is the Co-Director of the Yale Institute for Network Science. He is the Sol Goldman Family Professor of Social and Natural Science at Yale University.

He became internationally known for his studies on the establishment and functioning of social networks. The results of this inquiry, which took more than 20 years to be completed, including a study of 5000 human beings and their behaviour, were presented in the book “Connected” written along with James Fowler. The book was published in September 2009 in the U.S., where it has a huge commercial success and its’ translation has already begun to make its appearance around the world.

Their study found that friends of happy people had a greater chance of being happy themselves. And the smaller the physical distance between friends, the larger the effect they had on each other’s happiness. Nicholas Christakis and James Fowler based the study on the emotional health of almost five thousand people. They used information gathered over  a period of twenty years, until two thousand three, in the Framingham Heart Study. That study began sixty years ago in Framingham, Massachusetts, to learn more about the risks of heart attack and stroke.

Nicholas Christakis believes that we are all connected to a huge multiple social networks of friends, family, colleagues and that our position in the network can affect our lives in ways we had not imagined. This procedure describes in his speech at TedX in February 2010 in the video below.

His father, Alexandros Christakis, nuclear physicist and social scientist, with successful career in American universities, now lives about half of the time in Arhanes Crete. Nicholas lived in Athens at the preschool age for three years, he was visiting the Greek Capital in the summer when he was a student, and he is occasional visiting her today.

Married since 1991 with Erica, a teacher and graduate of Harvard, they have three children, Sebastian, Lysander and Helen. 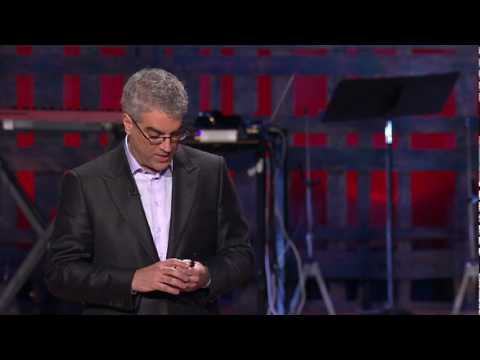