A pioneer in discoveries for the benefit of humanity

Dr. Peter H. Diamandis is an international pioneer in the fields of innovation, incentive competitions and commercial space. In 2014 he was named one of “The World’s 50 Greatest Leaders”, by Fortune Magazine.

In the field of Innovation, Diamandis is Chairman and CEO of the X PRIZE Foundation, a non profit organization with a mission to create and manage incentivized prize competitions in the field of innovative discoveries for the benefit of humanity. Ansari X PRIZE is the most prominent award offered by the organization, which first gave the motivation for private non-government spaceflights. In 2004, Scaled Composites gained the Ansari X PRIZE for launching the spacecraft SpaceShipOne twice within two weeks and successfully transporting its three passengers into space at a height of 100 km from Earth.

Twenty seven groups from seven countries competed for the Ansari X PRIZE, investing the total amount of more than $100 million for the development of advancing technologies.

Diamandis is also the Co-Founder and Vice-Chairman of Human Longevity Inc. (HLI), a genomics and cell therapy-based diagnostic and therapeutic company focused on extending the healthy human lifespan. He is also the Co-Founder and Executive Chairman of Singularity University, a graduate-level Silicon Valley institution that studies exponentially growing technologies, their ability to transform industries and solve humanity’s grand challenges.

Diamandis was born in the Bronx, New York, on the 20th of May, 1961. His parents, both Greek immigrants, were in the medical business; his father was a physician (OB-GYN). From a very early age, Diamandis expressed a keen interest in space exploration. At age 8, he began giving lectures on space to his family and friends. At age 12, Diamandis won first place in the Estes Rocket Design Competition for building a launch system able to simultaneously launch three rockets.

After graduating from Great Neck North High School in 1979, Diamandis attended Hamilton College for his freshman year, then transferred to the Massachusetts Institute of Technology to study biology and physics. During his sophomore year at MIT in 1980, Diamandis co-founded Students for the Exploration and Development of Space.

In the field of commercial space, Diamandis is Co-Founder/Co-Chairman of Planetary Resources, a company designing spacecraft to enable the detection and prospecting of asteroid for precious materials. He is also the Co-Founder of Space Adventures and Zero-Gravity Corporation.

Diamandis is the New York Times Bestselling author of Abundance – The Future Is Better Than You Think and BOLD – How to go Big, Create Wealth & Impact the World.

Diamandis’ mission is to open the space frontier for humanity. His personal motto is: “The best way to predict the future is to create it yourself.”

“My father was a role model for me, he lived in the greek island of Lesvos, grew up with nothing, feeding the goats and picking olives. He was the first person from his island to go to Medical School and then to the States, where he became a successful New York physician. For me it is equivalent of me going to Mars and beyond, so I think about that. There are entrepreneurs that have the same thirst that I have, and when I see that, I love it…I feel like I am a 25 year old kid following his dreams, and that’s the beautiful thing about life, that there is no dream too big”, says Peter. 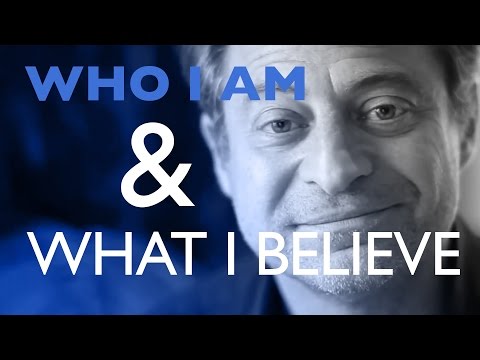