The story of his family moving abroad starts in 1989 when his father, John Kellis (Kamvyseli), decides to move to France, without even speaking a foreign language. In a previous interview his wife mentioned: “we went abroad with MacGaiver’s English.” After almost 9 years, his family earned a page in the Guinness book for having their three children Panagiotis, Maria and Manolis, admitted to MIT with only a couple of months time difference. 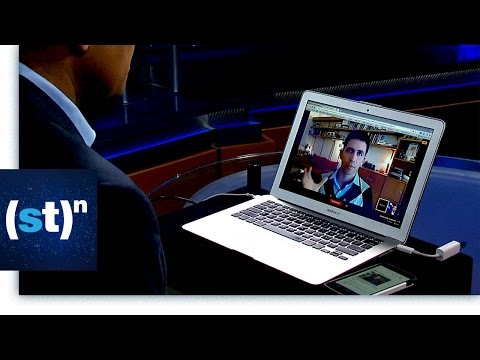