The Professor who speaks from the heart

Angelos Chaniotis is a Greek historian and classics scholar, known for original and wide-ranging research in the cultural, religious, legal and economic history of the Hellenistic period and the Roman East.

He was born in Athens on November 8, 1959, he graduated from College of Athens, where he also became acquainted with the world of knowledge and books, spending many hours at the huge library of his school.  After finishing school, he continued his studies at the University of Athens, at the Department of History and Archeology. Later he studied at the University of Heidelberg, where he got his Ph.D. of Ancient History in 1984 and a lecturer in 1992.

He was Professor of Ancient History at the Universities of New York and Heidelberg, where he served and Vice-Rector and Partner of All Souls College, Oxford. Since 2010 he is the Chair of Ancient History and Classical Studies at the Institute of Higher Studies in Princeton. 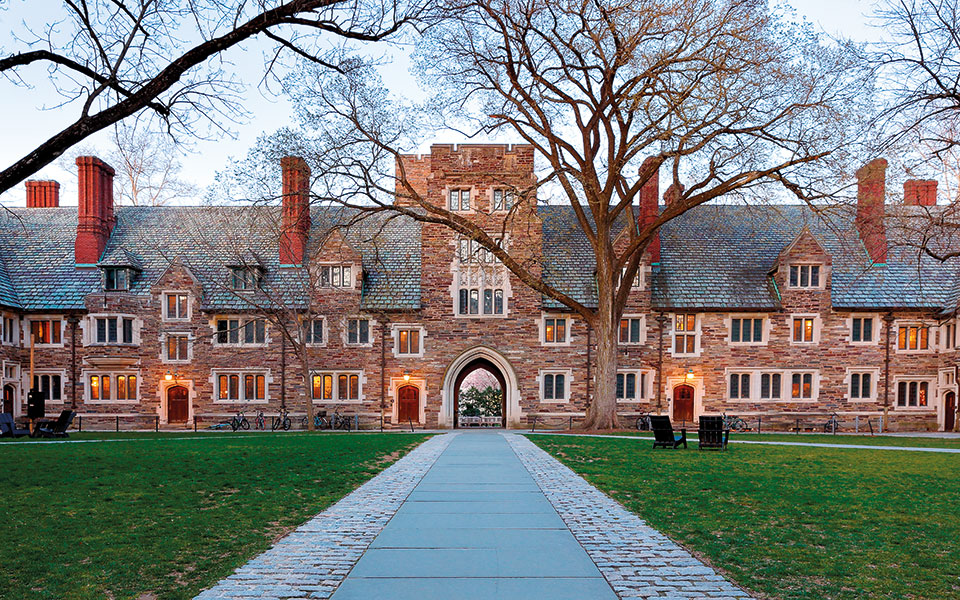 Angelos Chaniotis grew up in a family of cultured people, “My parents, while they had no university education, were cultured people. I remember my father coming home every afternoon with a new book. My mother, again, liked to take me and my brother to the museums, exhibitions and the Park of Areos and explain things and stories to us about the heroes of ’21, “he said in an interview.

During the years of Greek junta, he discovered another world through some hidden newspapers in poufs, “The period of junta was a period where the facts were distorted. In our house we had some poufs that my mother filled with newspapers. So every few years, my brother and I changed them. Once we emptied them, we found newspapers of 1965. We discovered another sight of Greece, where there were demonstrations, there was a Parliament and there were political confrontations. It was, in a way, an eye opener and a surprise for a little kid, like I was then. That’s why, as a historian, I’m always interested in stories, not history. 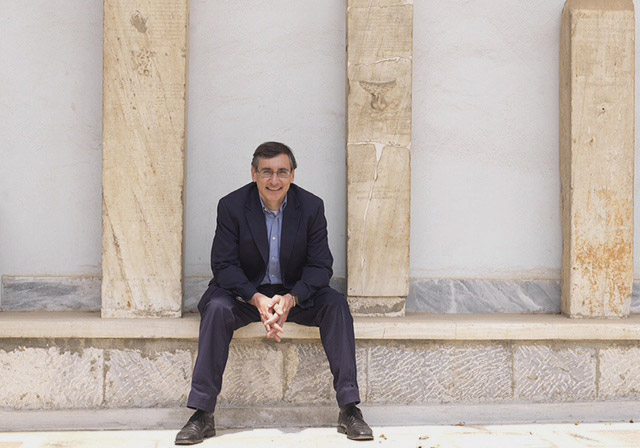 His research interests include the history of Crete and the Greek inscription. In 1991 he was honored with the Nikos Svoronou Award, in 1997 with the Teaching Award of New York University, in 2010 with the State Prize for Literature in the essay category, in 2013 with the Cross of the Commander of the Order of the Phoenix by the Greek government, 2014 with the Humboldt Foundation Research Award.

From 1998 until today he has published twenty volumes of Supplementum Epigraphicum Graecum, the most authoritative epigraphic magazine in the world, while at the same time directing four series of archaeological monographs in Germany, the Netherlands, Belgium and Greece. In 2017, he created an exhibition, “A world of emotions”, where he became well-known to the public in Greece. The exhibition was presented at the Onassis Cultural Center in New York and the Acropolis Museum, with great success. 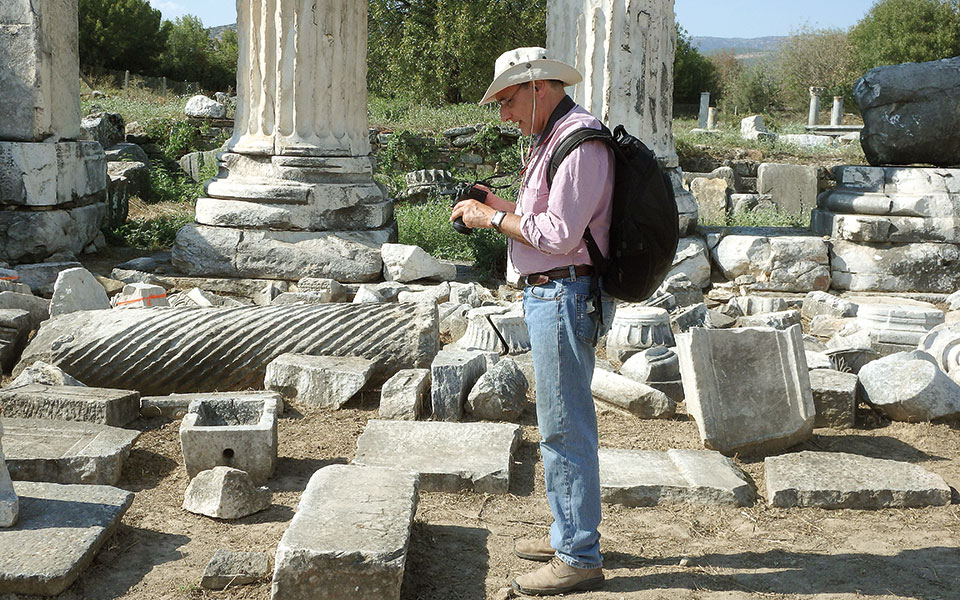 His work has 6 monographs, 9 collective volumes and over 200 articles. Angelos Chaniotis has mainly contributed to the research of Greek society and culture during the Hellenistic and Imperial eras by studying issues related to historical memory, the creation of identities, the social dimensions of religion, theatricality in public life, emotion, war and the importance of archaeological science in today’s world.

The multi-faceted professor has participated in excavations in Kalapodi, Fthiotida and Crete (Archanes, Ideo Cave, Zominthos) and is a collaborator of excavations at New York University in the ancient city of Aphrodisia in Asia Minor. articles.

Mr. Haniotis, when asked by the team of ellines.com about “What does Greece mean to you”, clearly answers: “Greece is a set of cultural traditions, it is a matter of language, this is perhaps the element that I miss the most. abroad”.