She developed the world’s first vaccine against breast cancer

Dr. Vasso Apostolopoulos is a Professor of Immunology and Vice President of Victoria University’s Research Department. She was the world’s first researcher to develop the theory of breast cancer immunotherapy in the early 1990s which is currently used in thousands of laboratories around the world.

Professor Vasso Apostolopoulos has over 25 years’ experience in cancer, vaccine development and immunology research. She has developed the world’s first breast and ovarian cancer vaccine, which is in commercialization stage. She has also been instrumental in the development of a vaccine against MS. 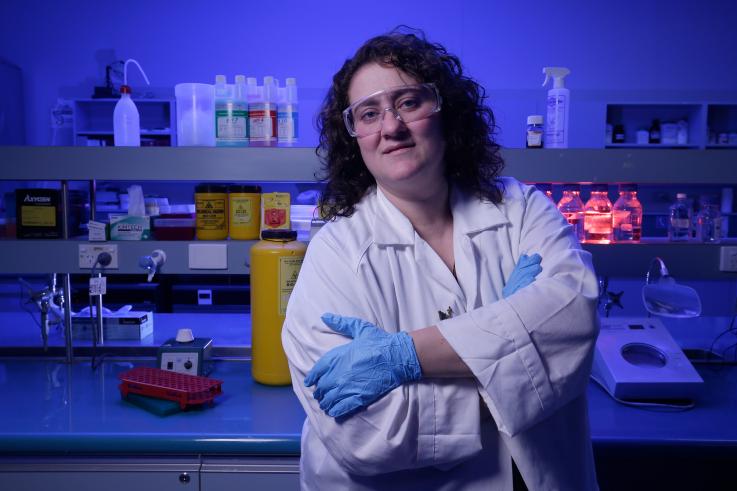 A child of immigrants from Amaliada, she was born in 1970. She grew up in the suburb of St Albans, western Melbourne, and studied Immunology, Biochemistry and Pathology at the University of Melbourne. She continued her studies in the U.S where she dedicated herself to medical research.

At age 27, she was named “Young Australian of the Year” in the State of Victoria and was hosted on the headlines of the biggest Melbourne newspapers. At the same time, at the Austin Research Center where she was working, she was leading a 15-member team.

Before working at the University of Victoria, she had worked with Austin and Burnett’s research institutes after working around the world, including Oxford University and the Scripps Institute in San Diego, California. 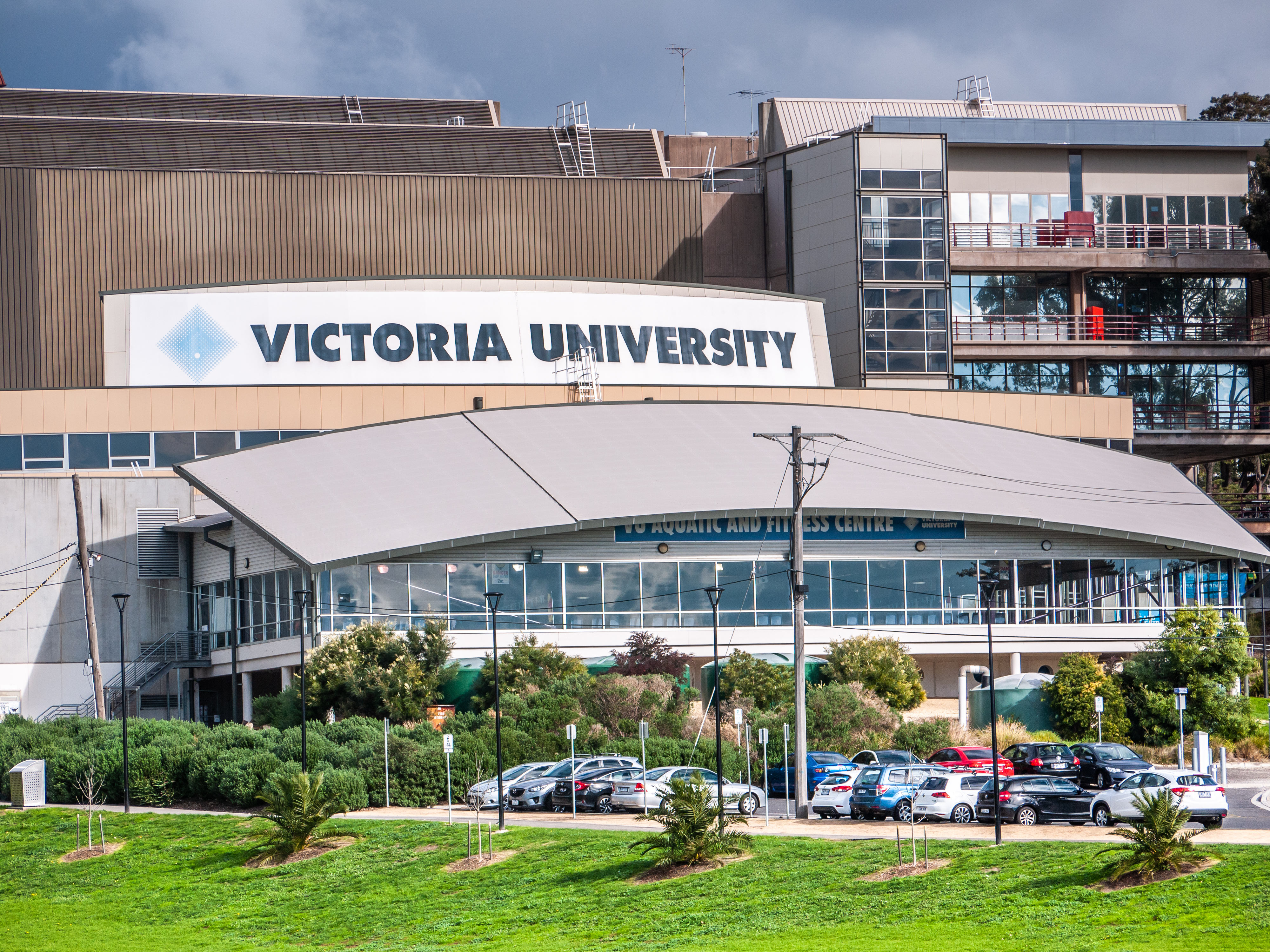 She also served as a professor at the Melbourne, Monash and Victoria Universities and was the Head of the Immunity and Vaccine Unit at the Austin Research Institute in Melbourne.

Besides her position as a Vice President of the Research Department of Victoria University, in recent years and in collaboration with research scientists from the Department of Chemistry at the University of Patras, She is working on developing a vaccine against multiple sclerosis. 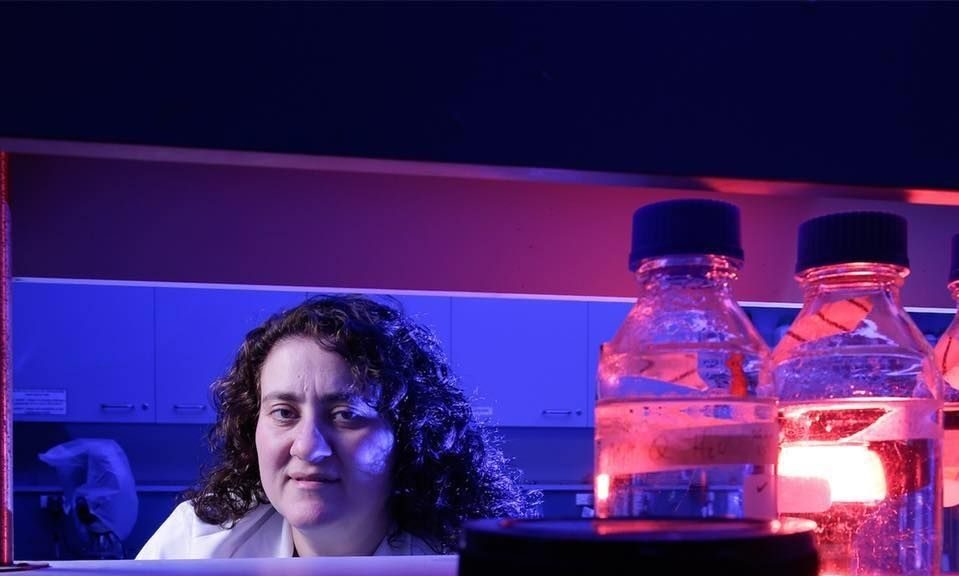 Vasso Apostolopoulos was the “Woman of the Year 2003” in the category of scientists, she has won the “Premier Prize for Medical Research”, while the “Times” magazine has placed her in the list of the most successful Greeks outside Greece.

In Greece she received the Bodossakis Award for Biomedical Sciences, while in 2018 and during the 19th Medical Chemistry Congress, where she was the honored person, she received an honorary plaque from the President of the Hellenic Republic Prokopis Pavlopoulos. The conference took place in Amaliada, birthplace of the parents of Vasso Apostolopoulos. 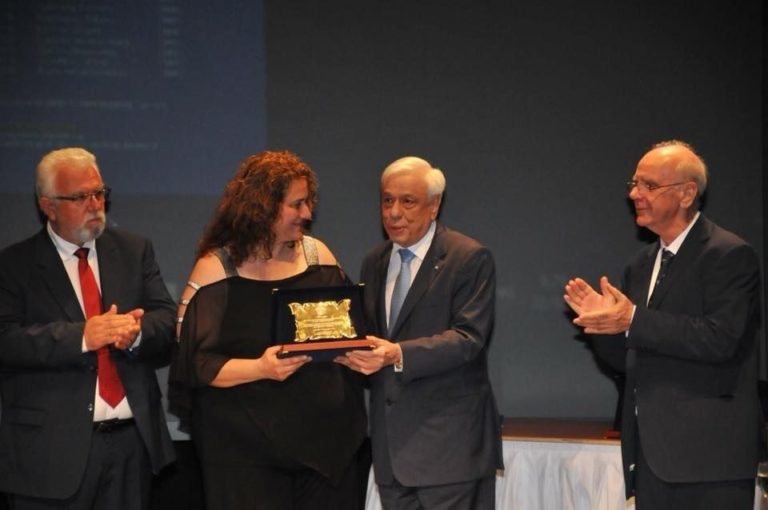 Her work on the development of the cancer vaccine has been tested in more than 25 clinical studies and Mrs Apostolopoulos has received more than 100 awards and distinctions for her achievements over the last 25 years.

She has also research achievements in the areas of antigen delivery and vaccine development. She has contributed to the development of vaccines against breast, ovarian and pancreatic cancer. 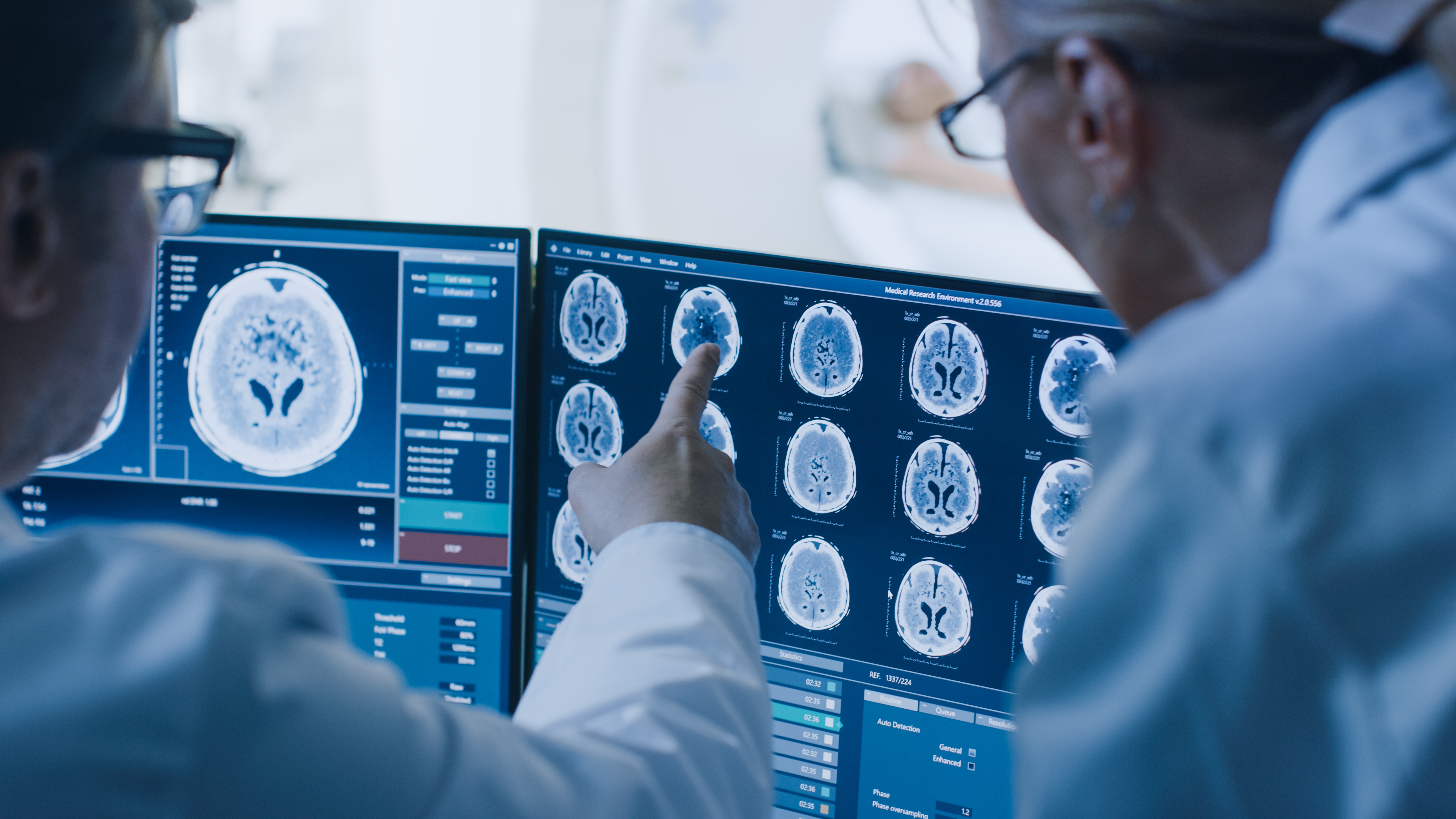 The theory of immunotherapy aims to stimulate specific immune cells, which can be programmed in such a way as to kill cancer cells. This method was used by Mrs Apostolopoulos for the development of the world’s first breast cancer vaccine.

These vaccines are now in their final stage of market entry. She is optimistic that it’s just a matter of a few years until the vaccine starts to be given to young, usually, women, as is the case with the cervical cancer vaccine. Worldwide, the medical community recognizes her work and praises her for her great discovery. 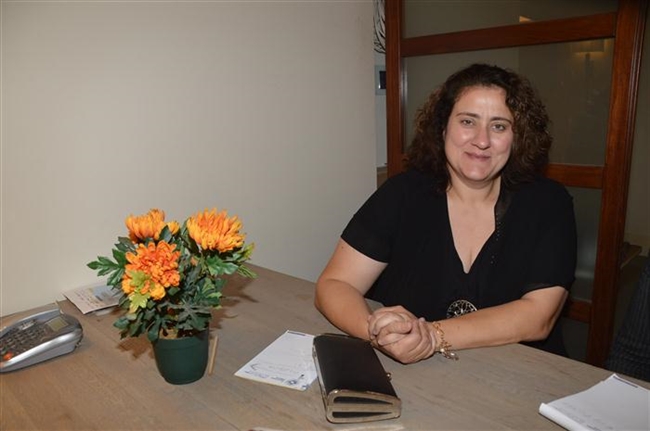 She stresses that: “All clinical trials have shown that breast cancer prevention is 100% successful. Of course, when it comes to treating cancer, the rates are lower, but they are remarkably high.” All results of the clinical studies of the vaccine were published in the journal “Breast Cancer Research”.

It is worth noting that people who took part in the vaccine trials two decades ago are good at their health and have not been affected by the disease again. It has recently become known that the vaccine has been commercially licensed and will be given in public in the next few years.