He developed the Method Of Splitting Tsunami model

Constantinos Synolakis is a leading tsunami engineer who research over the past three decades about natural disaster management. He was born in Athens in 1956 and studied at the California Institute of Technology.

Costas Synolakis’ research studies the impact of natural hazards, and particularly tsunamis and extreme flooding events on beaches. He has done participated or led 30 scientific expeditions in 21 countries, practically in all of the world’s oceans and seas. 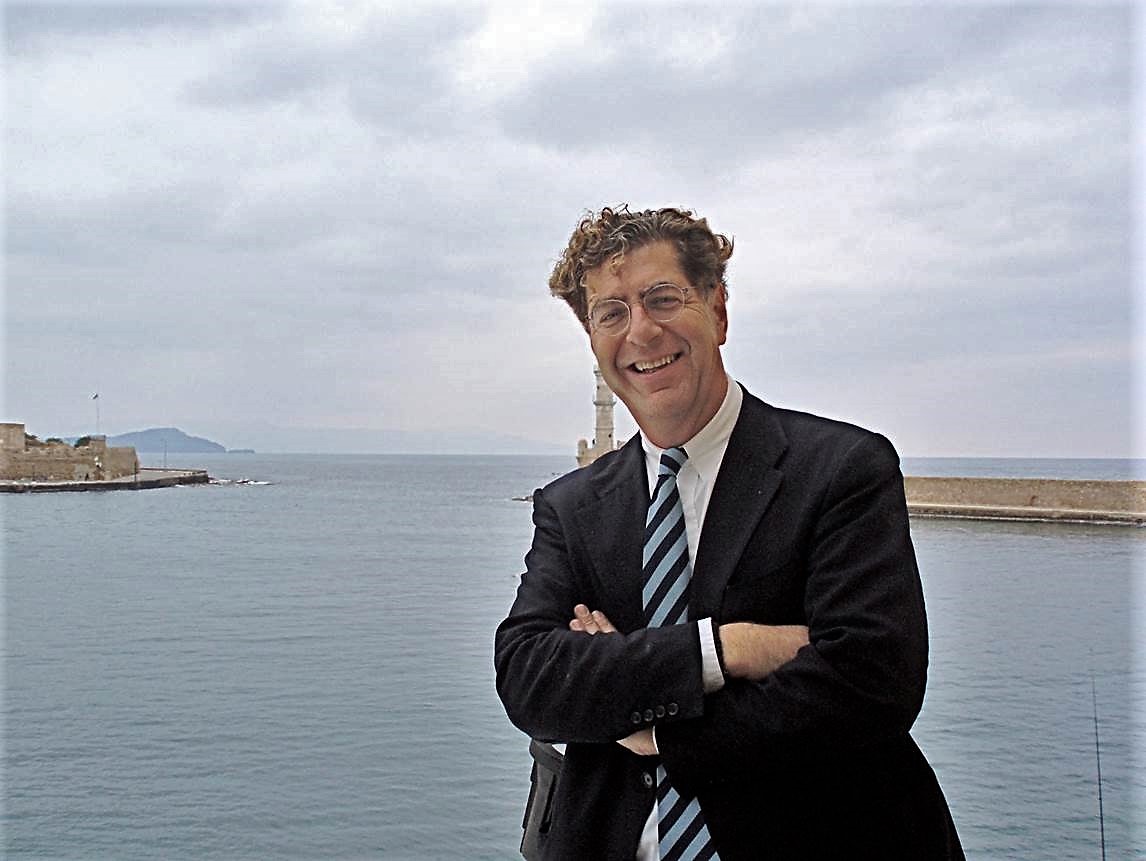 Professor Synolakis developed the computational suite of codes MOST(the Method Of Splitting Tsunami model) which is in operational use by the warning centers of the National Weather Service of the US. Since 2013, all tsunami flooding forecasts in the US are based on MOST. The same model is now in use by the National Observatory of Athens to aim in tsunami forecasts in the Mediterranean.

Professor Synolakis and his students developed the theoretical models which explain why sometimes tsunamis cause the shoreline to retreat first before advancing, while other times the shoreline advances first, as the tsunami arrives. Further, he explained first the differences between landslide generated waves and tsunamis triggered by earthquakes. 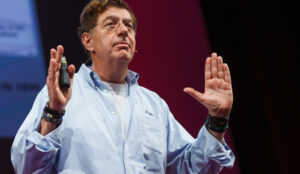 In particular his work in Papua New Guinea, Vanuatu, the Aleutian islands, the Marquesas, Sri Lanka, the Maldives, Kenya and Oman is highly cited. Five TUC students have participated in field expeditions in the Solomon Islands, Java, the Mentawais, Easter Island, Juan Fernandez, Samoa, Peru and Chile, while tens have participated in field work for paleo-earthquakes and paleo-tsunamis in the Aegean.

In 2004, he founded the Laboratory of Natural Hazards  at the Technical University of Crete which studies extreme events such as earthquakes, tsunamis, fires and the impact of waves on beaches, particularly erosion. The research of the Laboratory and the results it has generated from its nearshore field measurements of wind waves and currents are being now exploited by scientists and engineers in many research centers all over Greece, so as to address the problems of coastal erosion and extreme marine-related floods. 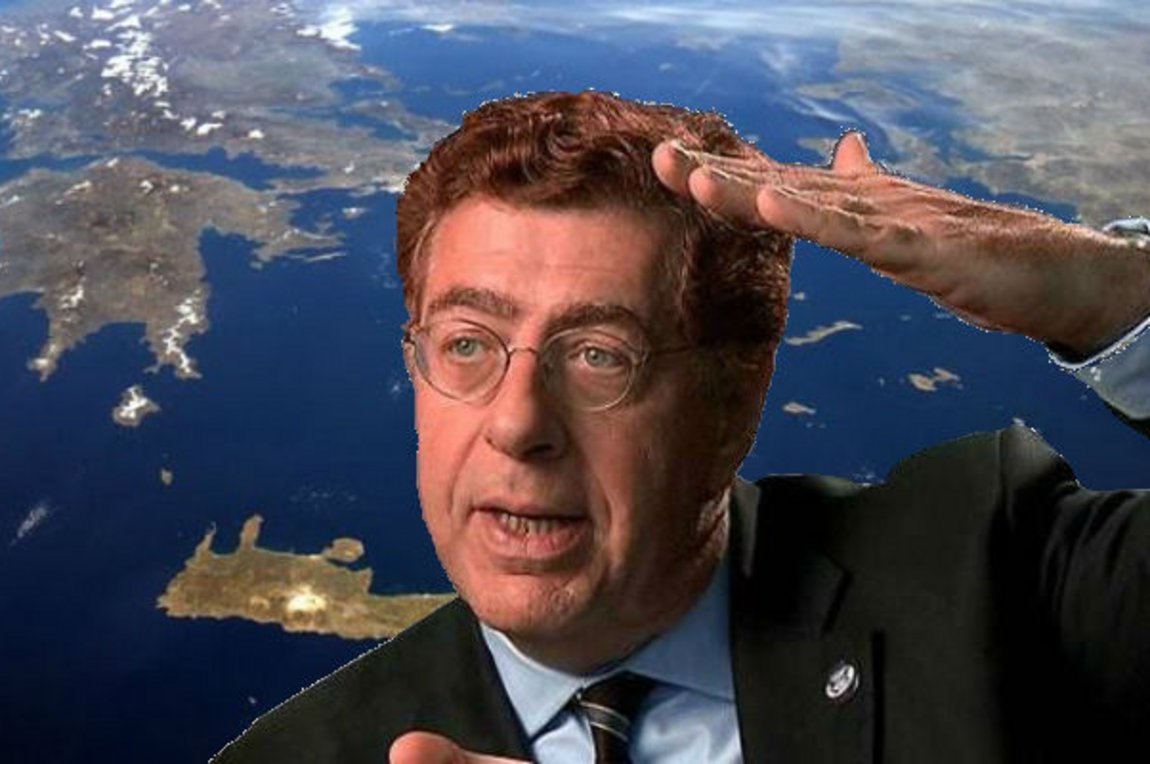 Professor Synolakis has jointly authored about 110 research papers in peer reviewed journals, including the Proceedings of the Royal Society, the Proceedings of the National Academy of Sciences, Physical Review Letters, Science and Nature, and they have presented about 250 papers in conferences and abstracts in the European Geosciences Union and the American Geophysical Union. 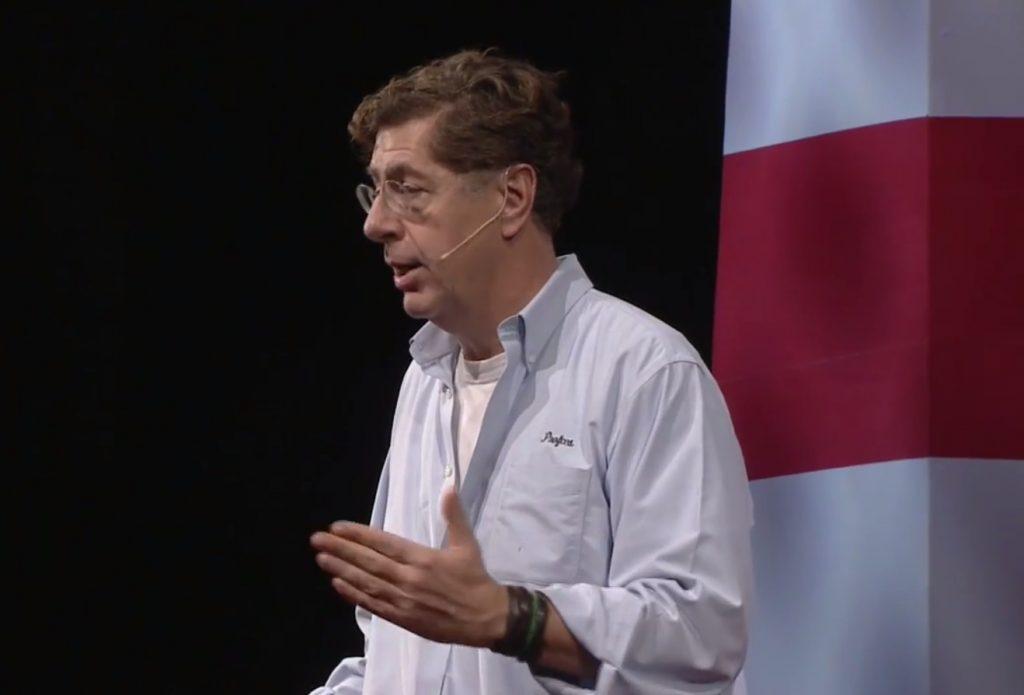 Costas Synolakis and his students at TUC and USC have participated in documentaries for natural hazards and particularly for tsunamis and beach erosion for National Geographic, Smithsonian, Discovery, Nova, BBC, ZDF, History και Weather Channel. 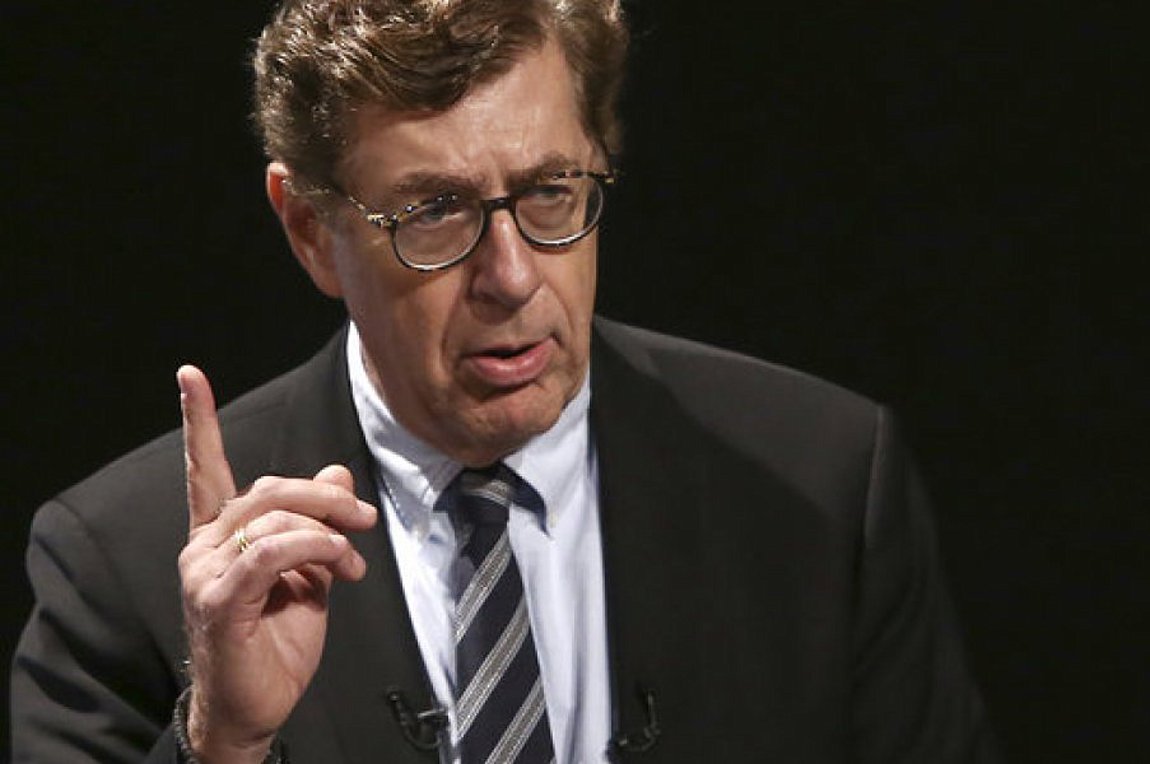