The Greek cardiac surgeon who shines in America

Dr. John Elefteriades was born in Philadelphia, USA, by Greek immigrants and he is one of the leading heart surgeons in the United States.

He served as Chief of Cardiothoracic Surgery at Yale University and Yale New-Haven Hospital for fifteen years, until he became the Founding Director of the Aortic Institute at Yale-New Haven Hospital in 2011. 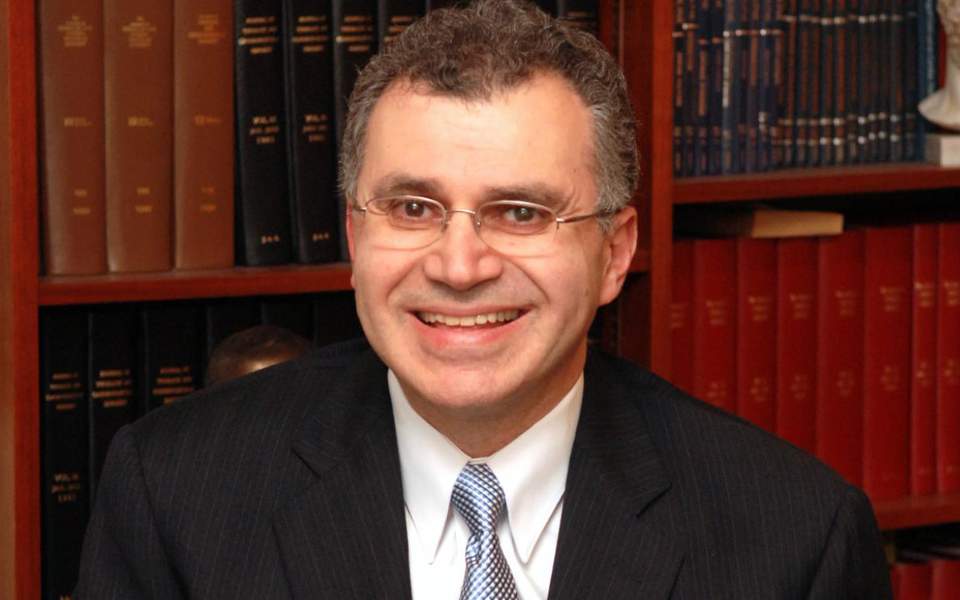 Dr. Elefteriades is among the most clinically active academic cardiac surgeons in the United States. He performs all aspects of adult cardiac and thoracic surgery. He has been a recognized authority in interventions for the failing left ventricle, including coronary artery bypass grafting, left ventricular aneurysmectomy, and artificial heart implantation.

Dr. Elefteriades directs the Aortic Institute at Yale-New Haven Hospital, one of the nation’s largest facilities for treatment of the dilated thoracic aorta. He conducts laboratory research in new techniques of heart transplantation. Among his research projects, he is working to identify the genetic mutations responsible for thoracic aortic aneurysms. His research work into brain and spinal cord protection via hypothermia has been supported by grants from the National Science Foundation.

He serves on multiple scientific advisory and editorial boards. He is a past President of the Connecticut Chapter of the American College of Cardiology and member of the national Board of Governors of the College. Dr. Elefteriades is also past President of the International College of Angiology. He serves on the editorial board of the American Journal of Cardiology, the Journal of Cardiac Surgery, and Cardiology. He is Editor-in-Chief of the journal AORTA. He has been a member of the Thoracic Surgery Director’s Association for sixteen years. 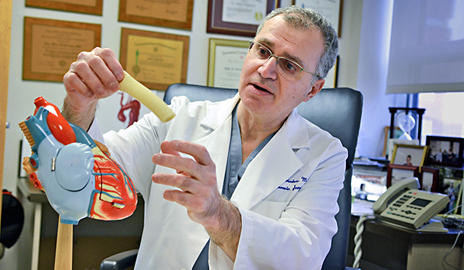 He has been named consistently among The Best Doctors in America by multiple rating agencies. He is a frequently requested international lecturer, visiting professor and guest surgeon. He is the author of over 400 scientific publications on a wide range of cardiac and thoracic topics. He was selected as one of the ten best doctors in America by Men’s Health magazine. Recently, he became a member  of the Academy of Athens.

He has been featured in many dozens of print, radio, and television presentations. He has received the Walter Bleifeld Memorial Award for Distinguished Contribution in Clinical Research in Cardiology and the John B. Chang Research Achievement Award. In 2005 he was selected to deliver a lecture for the Leadership in Biomedicine Series at the Yale University School of Medicine.

In 2006, he received the Socrates Award from the Thoracic Residents Association, Thoracic Surgery Directors’ Association, and the Society of Thoracic Surgeons, recognizing exceptional achievement in teaching and mentorship of residents. In 2008 he was honored by the International Academy of Cardiology with a Distinguished Fellow Award. 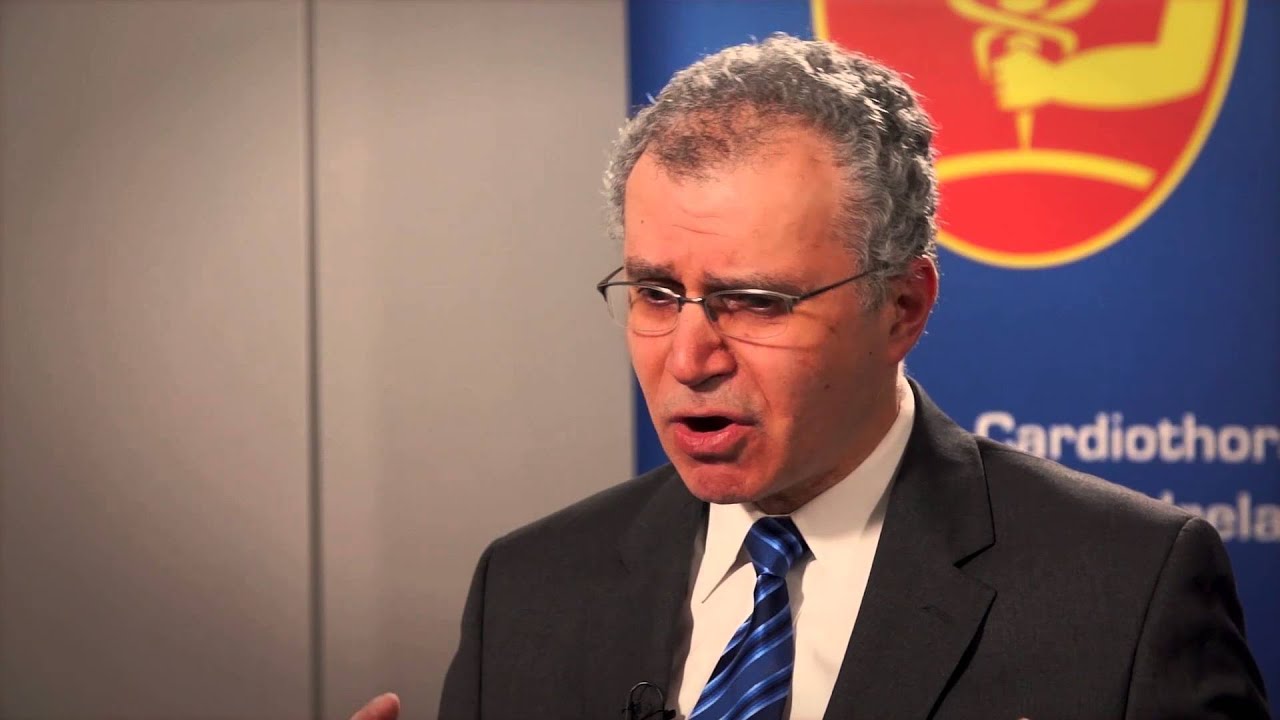 He is the author of the books House Officer Guide to ICU Care (1st, 2nd, and 3rd Editions), Advanced Treatment Options for the Failing Left Ventricle, Diseases of the Aorta, Your Heart: The Owner’s Guide, The Woman’s Heart, and Acute Aortic Disease. Dr. Elefteriades recently published the book Extraordinary Hearts (Penguin), telling ten inspirational and instructional patient stories for the general public (Penguin).