A leading scientist in Chemical Engineering

Yannis Yortsos, a member of the Academy of Athens and of the National Academy of Engineering of America, is one of the world’s most famous researchers in Chemical Engineering. He is the author of more than 145 refereed publications, he has given more than 175 invited talks and he has presented more than 160 conference papers. 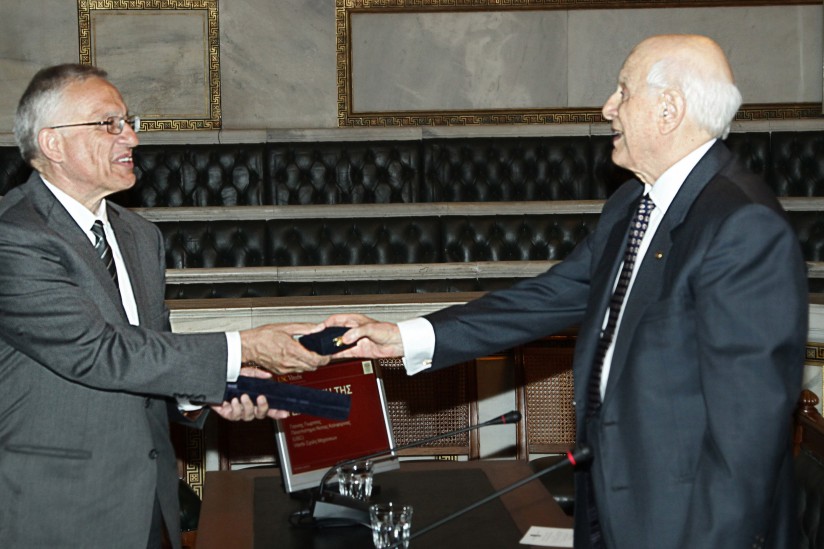 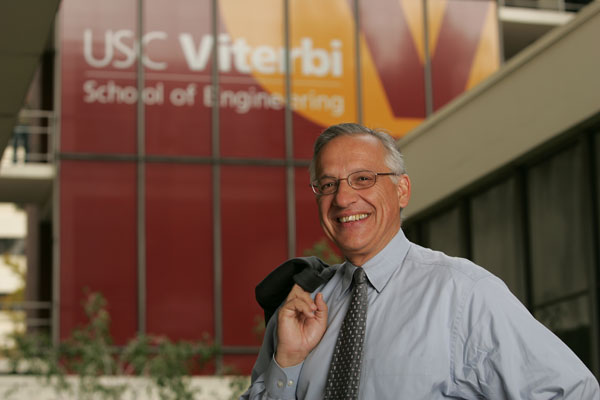 Yannis Yortsos was appointed dean of the USC Viterbi School of Engineering in 2005. He is the Chester F. Dolley Professor of Chemical and Petroleum Engineering and also holds the Zohrab A. Kaprielian Dean’s Chair in Engineering. 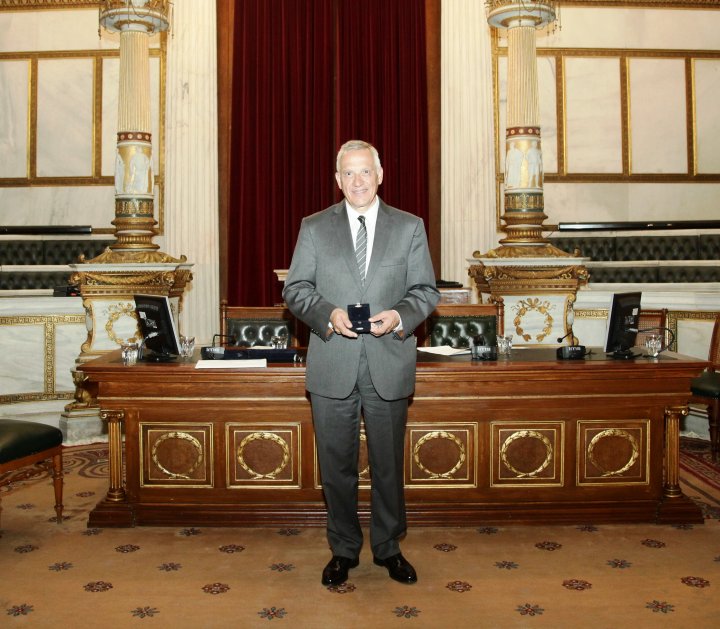 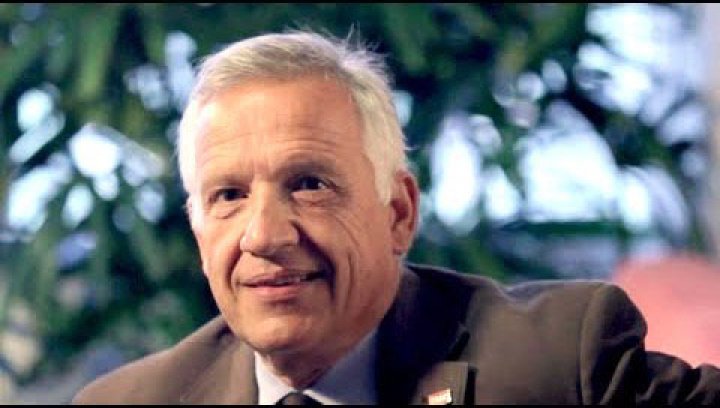 He has supervised 27 Ph.D. theses and 8 post-doctoral researchers and was the external examiner in seven Ph.D. theses.