A prominent personality of University of Cambridge

Dr. Nikos Nikiforakis studied Aeronautical Engineering at the University of Manchester and he received an MSc on Aerospace Propulsion and a PhD on the ‘Evolution of Detonation Waves‘ from Cranfield Institute of Technology.

He was a Post-Doctoral Research Associate at the Department of Chemistry, University of Cambridge, where he worked on building computational models for the simulation of global atmospheric flows (stratospheric ozone depletion over Northern Latitudes).

Since 1996 he was at the Department of Applied Mathematics and Theoretical Physics, University of Cambridge, where he founded the Laboratory of Computational Dynamics (LCD). 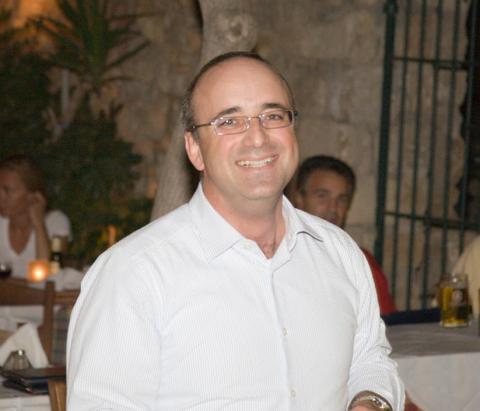 He is also a Fellow, College Teaching Officer and Director of Studies in Mathematics at Selwyn College, Cambridge. 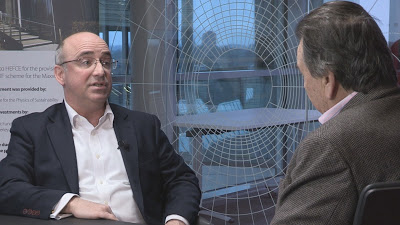 Dr. Nikiforakis’ research interests are on the development and application of numerical algorithms and High Performance Computing methods for the simultaneous solution of the complex systems of nonlinear partial differential equations for the direct numerical simulation of four states of matter (Computational Multiphysics).

Using these advanced numerical tools he has enabled internationally leading research on topics of fundamental and applied physics, addressing multi-physics and multi-scale problems which were previously considered to be intractable.

This pure scientific knowledge has been successfully transferred into operational software for the benefit of industry and the economy, thus engaging several industrial partners from all over the world.