Serial entrepreneur of the Internet

Jason Calacanis is a multi-millionaire Internet entrepreneur, angel investor, writer and blogger who has invested in major technology companies before they had been even discovered by the general public. He has been ranked 10th in the list of the most prominent internet celebrities, in the list which Forbes publishes every year, and has won the nickname “Serial Internet Entrepreneur” because of the many different activities he is involved in.

Born in New York City’s Bay Ridge, New York, on November 28, 1970, by a Greek father and an Irish mother. He graduated from the Xaverian High School, in 1988, and then received a BA in Psychology from Fordham University.

Initially, he was founder and CEO of Rising Tide Studios, a media company that published print and online publications. During the dot-com boom, Calacanis was active in New York’s Silicon Alley community, and in 1996 began producing the Silicon Alley Reporter. Originally a 16-page photocopied newsletter, it eventually expanded into a 300-page magazine, with a sister publication called the Digital Coast Reporter for the West Coast. 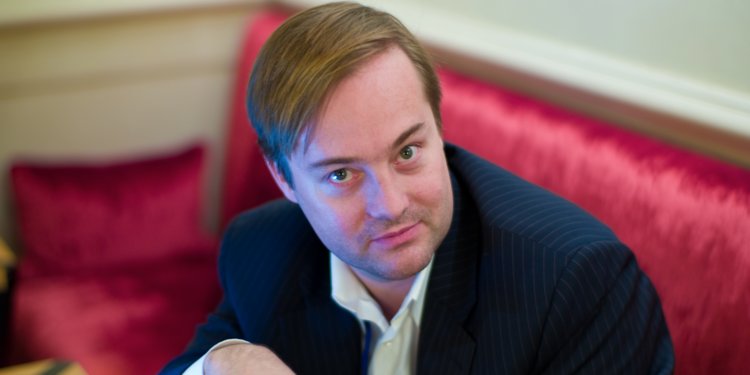 The company also organized conferences in New York, Los Angeles, and San Francisco focused on the Internet, web, and New Media. With the end of the Dot-com bubble, Silicon Alley Reporter failed, and the company was sold out of bankruptcy to a private equity firm.

As a blogger, Calacanis co-founded the blog network Weblogs, Inc. with Brian Alvey in September 24, 2003, supported by an angel investment from Mark Cuban. Two years after inception, the Weblogs, Inc. blogs business was generating $1,000 a day just from AdSense. Time Warner’s America Online agreed to buy Weblogs, Inc. in October 2005 for $25–30 million.

A year later, the Greek entrepreneur resigned from his position as CEO of Weblogs, Inc. and general manager of Netscape, and later, in 2006, joined Sequoia Capital as an EIA (entrepreneur in action), a post he held until May 2007. 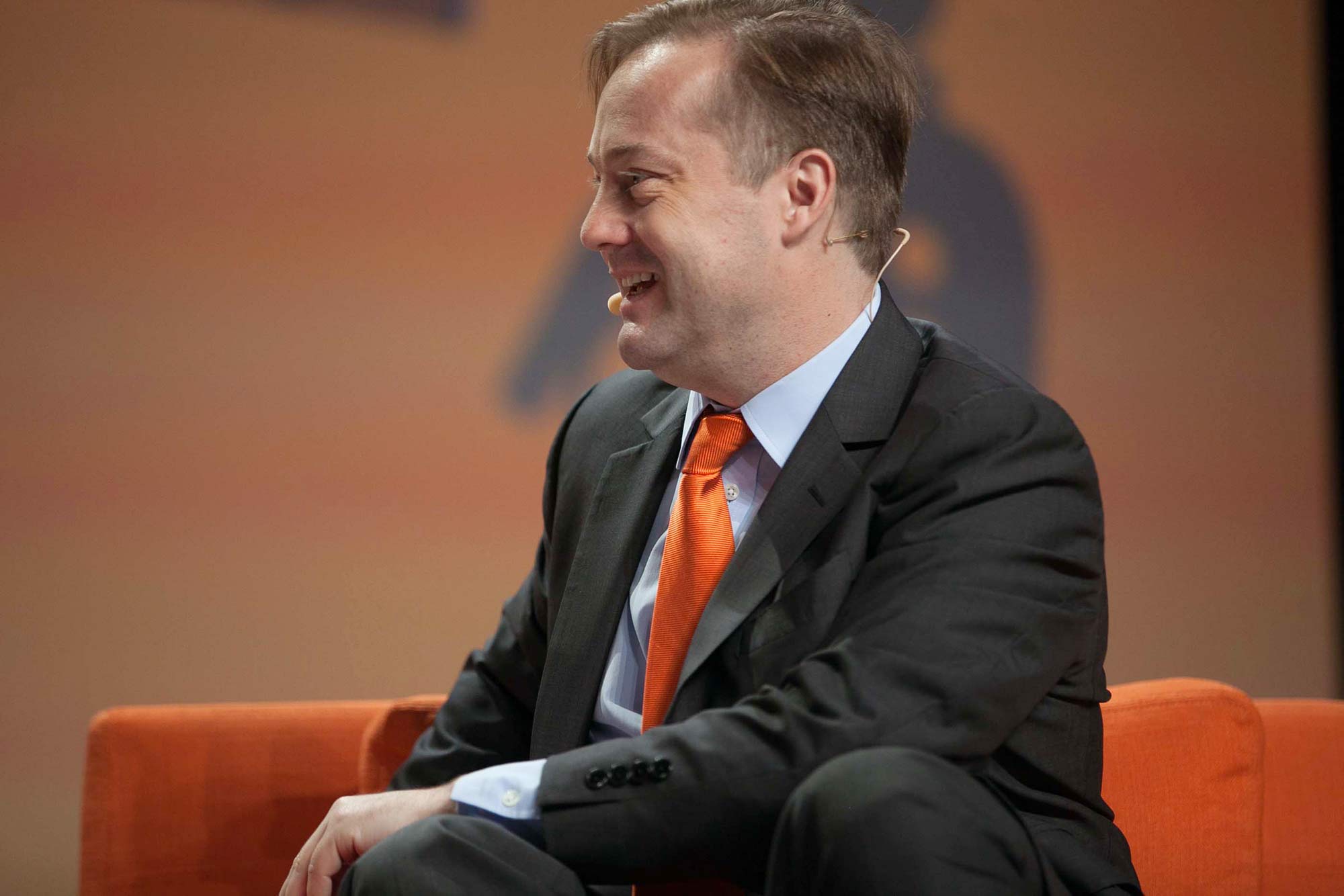 He launched the web directory Mahalo (“thank you” in Hawaiian), which raised $20 million in venture capital from investors including Sequoia Capital, News Corp, CBS, Mark Cuban, and Elon Musk. The company hit a peak of 15 million unique visitors a month and achieved profitability in 2011, but suffered a sharp decline in traffic that year from the Google Panda search algorithm update and shut down in 2014.

In 2009, Calacanis founded the Open Angel Forum, an event that connects early-stage startups with angel investors. The forum was the culmination of a series of public comments by Calacanis questioning the ethics of pay-to-pitch angel forums. Calacanis believes startups shouldn’t have to pay to pitch angel investors, calling out fees that can range from $1,000 to $8,000 for a single 10- or 15-minute presentation.

Calacanis raised a $10 million fund for his own venture investment firm to invest in startups that emerged from the Launch conference. Limited partners in the fund include David Sacks. Following the success of the Launch conference, Calacanis declared his intent to get closer and more involved in the new ventures that emerged from that conference. The level of investment was around $25,000 to $100,000 in five to 10 startups per year. 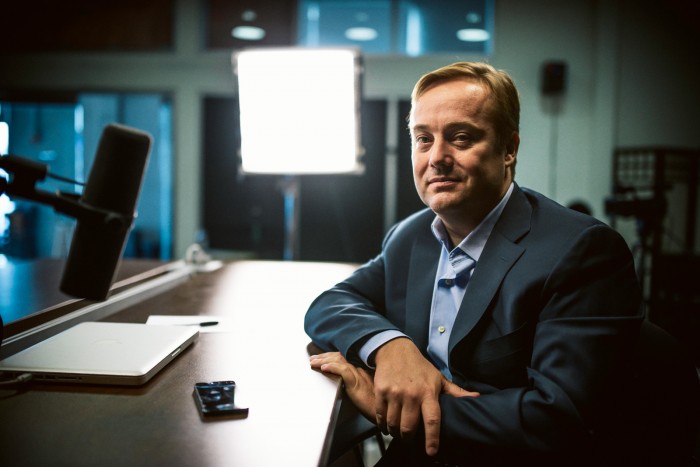 In 2018, in 2018 that he sold all of his Facebook stock, expressing sharp criticism of company CEO and co-founder Mark Zuckerberg on the Too Embarrassed to Ask podcast. He called Zuckerberg “completely immoral” in how he runs the business and said, “No founder should ever sell a company to him.”

Indeed, Mark Zuckerberg’s recent fiasco with the violation of the privacy of his users gave Jason Calacanis the incentive he needed. In fact, he has created an online platform, the OpenBook Challenge, an online contest, the aim of which is to discover the next social media poster boy. He offered an incentive of $ 100,000 in seven teams, hoping one of them will be able to build social media that will stand up against Facebook.

In addition, he has written a book titled “Angel: How to Invest in Technology Startups–Timeless Advice from an Angel Investor Who Turned $100,000 into $100,000,000”. He is also involved with podcasting, since he has founded ThisWeekIn.com, with ThisWeekInStartups.com being a show he hosts himself. 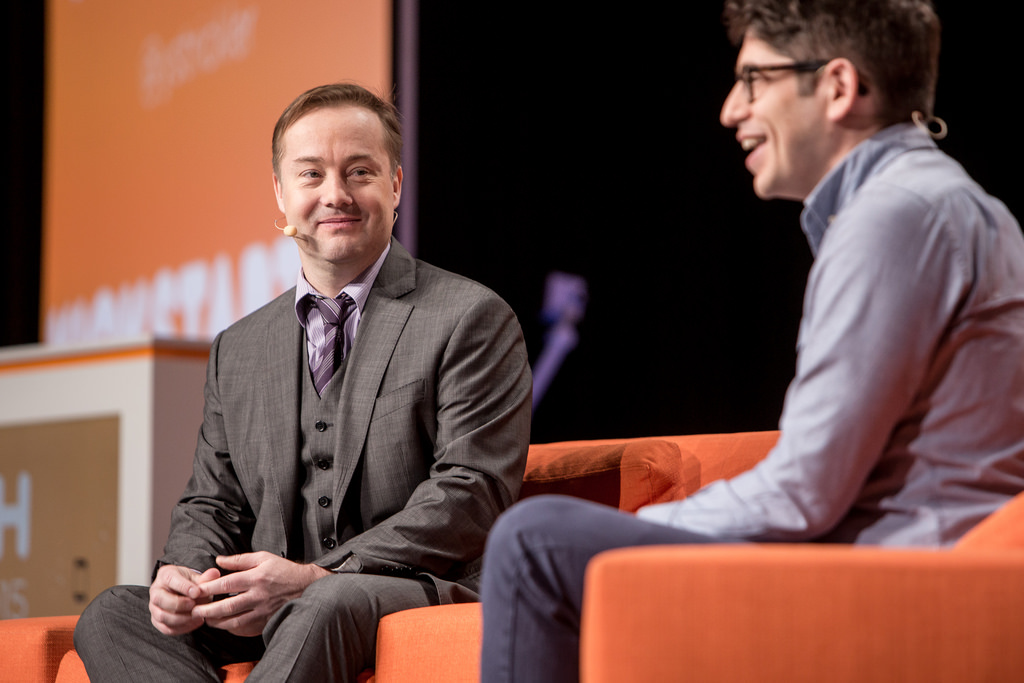 With hard work and imagination, he has achieved innovative accomplishments. “You never know where life will take you anyway. Take it from me; I was studied Psychology and my dream was to work for the FBI,” he said in an interview. “I didn’t do anything of that. But I don’t complain though. ”

He started literally from scratch and now manages an inexorable property, and thanks to his inspiration the Mahalo.com search engine was established. This is an alternative to Google, which, apparently, is not the only one. The signature Mahalo.com has millions of visits every day, it provides new and unique features and its algorithms have their own unique philosophy.

“The idea came to my mind when I was working for AOL and I was looking for search companies that we could buy. Their results were not better than Google or Yahoo. One moment I remember saying, “Oh my God, I could make better results than that!” and, well, that was the moment of my surprise. “

Today, he continues to be head of Mahalo.com and often appears to the media as a technology expert. His particular style has even transformed him into a kind of rock star tech. He has invested dozens of companies, including Tesla and Uber, before they became known, and it is said that his property grows day by day.

He has visited Greece only twice, but he feels the country like a second home. Moreover, he does not conceal the fact that the Greeks helped at the beginning – they always invited him to events and recommended him to people who could be useful in the future. In his last visit, he had spent a lot of time with new entrepreneurs and start-ups, claiming that “something has begun to stir in Greece and I’m expecting big things.”

As he has said many times, his grandfather was a Greek, but his father, who was raised in the United States, feels a 1,000% Greek, as he also does. Their family gatherings take place exclusively in Greek restaurants, where they talk loudly, as they are distinguished by the well-known Mediterranean temperament, with the same saying that “as you know, what you eat is the best way to tell who you are and we are Greeks, and we are pure Greeks. “ 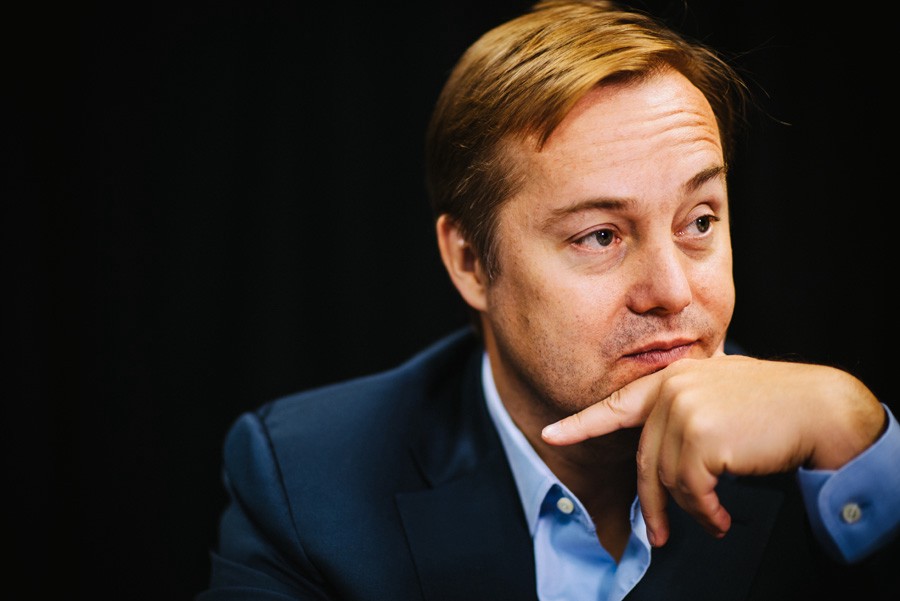 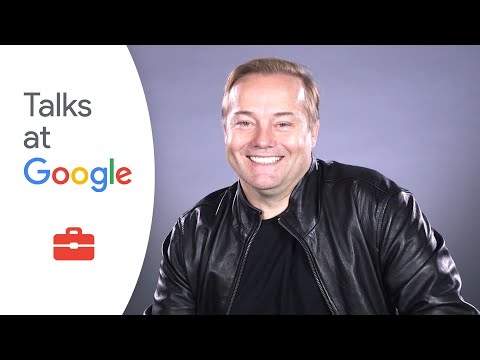