Greek Professor of Physics Stavros Katsanevas has been shining for years in France and recently by being elected as the first Chairman of the Astroparticle Physics European Consortium-APPEC.

Born in 1953 in Athens, Katsanevas studied Physics in the National and Kapodistrian University of Athens, where he has also taught up to 1989 after having received his Doctorate from Paris Sud University in 1979. Currently, he is Professor at the Astroparticle and Cosmology Laboratory of Paris VII Denis Diderot University and is widely recognized as a leading physician in Europe, playing a major role as the Deputy Scientific Director of the French National Centre for Scientific Research in the research projects of CERN.

The Astroparticle Physics European Consortium has come about through the existence of the Astroparticle European Research Area-ASPERA network, after 23 national funding agencies of 19 countries have been carrying out, promoting and coordinating research on astroparticle science for six years in Europe, with the participation of CERN.

The consortium’s objectives comprise the development of a common action plan for Europe on astroparticle research and the rise of the resources to support the implementation of large scale research structures based on the relevant strategic Roadmap produced by ASPERA.

Professor Stavros Katsanevas himself announced that he’s honoured to have been elected to chair the new APPEC Consortium, adding that, “APPEC’s focus will be to enhance European collaboration and coordination in funding to strengthen astroparticle physics in Europe and keep the leading role of Europe in understanding the secrets of the Universe”. 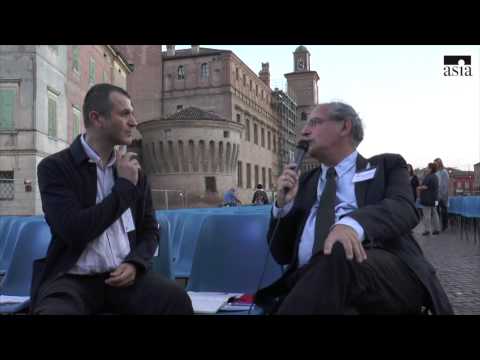