Costas Bekas is a Distinguished Researcher & Manager of Cognitive Computing group at IBM Research-Zurich. He is responsible for foundational research in AI spanning areas that include ML/DL, knowledge extraction and representation, new computing paradigms for AI, with applications in Healthcare & Life Sciences, materials discovery and robotics.

Costas studied at the pioneering Computer Engineering & Informatics Department of the University of Patras in Greece. He received B. Eng., Msc and PhD diplomas in 1998, 2001 and 2003 respectively with Prof. E. Gallopoulos. In 2003-2005, he worked as a postdoctoral associate with Professor Yousef Saad at the Computer Science & Engineering Department, University of Minnesota, USA.

Dr. Bekas’s main focus is in Cognitive Systems and their impact in industry, science and business. He has been with IBM since September 2005.

A team of researchers with IBM, among them the Greek researcher, has applied artificial intelligence to predict organic chemical reactions. In their paper uploaded to the preprint server arXiv, the group outlines their approach, which they describe as an improvement over other models.

Testing showed that the top prediction turned out be correct 80 percent of the time, though the team has thus far only trained it on molecules with 150 atoms or less. They plan to keep working on the system and have a current goal of improving its accuracy to 90 percent. They also have plans for modifying it so that parameters such as heat, pH levels and solvents can be included. They even envision one-day hosting contests between their system and human chemists to demonstrate how well it works.

As they say, they do not wish to replace chemists, but to give them additional “smart” tools for faster and cheaper development of new products. They also intend to ensure access to their system to any interested member of the scientific community. 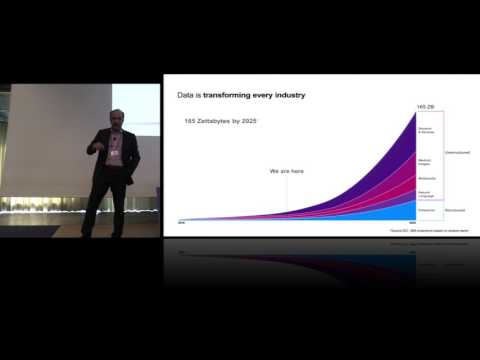