Made his fortune through leveraged buyouts of technology firms

Alec Gores is a businessman and investor who made his fortune through leveraged buyouts of technology firms. He specializes in industries namely technology, industrial, health care, and business services.  He is one of the top 10 wealthiest Greeks in the world now, based on economic data from Forbes magazine.

Alec Gores was born in 1953 in Nazareth, Israel to a Catholic family. His father is Greek and his mother Lebanese. Alec Gores and his younger brother Tom Gores (also a billionaire) immigrated to the United States from Israel with their parents and four other siblings in 1968. The brothers worked together at the beginning of their careers but went their separate ways in 1995 and have competed for buyout deals ever since.

Alec Gores started bagging groceries at his uncle’s store soon after arriving; he didn’t speak any English at the time.
He was raised in Flint, Michigan, and attended Genesee High School in Genesee, Michigan. He has done a B.S. in Computer Science from Western Michigan University.

He founded tech firm Executive Business Systems in 1978. By 1986 the company employed over 200 people and was acquired by CONTEL for approximately $2 million. He founded The Gores Group, a private equity firm in 1987.
Mr. Gores worked as a Computer Programmer at General Motors. He served as the Managing Member of GTG PC Investments L.L.C.

He serves as Chairman of the Board at Gores Capital Partners III, L.P. He served as the Chairman and Director of Gores Holdings, Inc. (now Hostess Brands, Inc) from June 2015 to November 3, 2016.

The top 10 wealthiest Greeks in the world 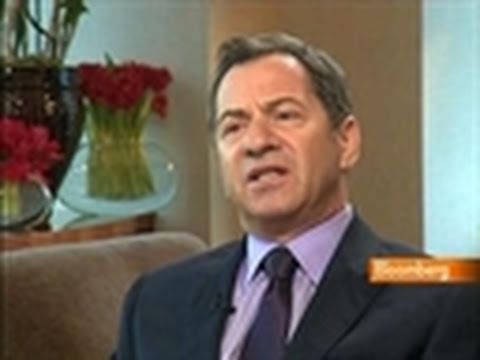