The new President of the Roger Williams University

Ioannis Miaoulis is the new president of Roger Williams University, and until 2019 he was President and Director of the Boston Science Museum. He took the reins of the museum after a long distinguished course at Tufts University, where he was Dean of the School of Engineering, assistant vice-rector, the senior executive of the University in the Postgraduate Program of the School of Arts and Sciences and professor of engineering. 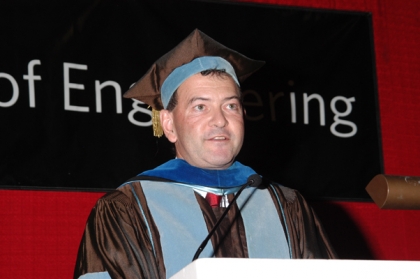 During his service at Tufts, he helped the university raise $100 million for its engineering school, helped increased the number of female students and faculty, designed joint programs with industry, and more than doubled the number of research initiatives.

Dr. Miaoulis has led large-scale efforts to spark a passion for Science, Technology, Engineering and Math (STEM) among young students worldwide. During his tenure at the Museum of Science, he introduced 1.5 million visitors a year to science and technology while raising more than $470 million in donations.

The Greek-American educator served as president and director of the Museum of Science in Boston from 2003 to 2019, and “transformed the Museum into an institution of national and international prominence,” the RWU report says. 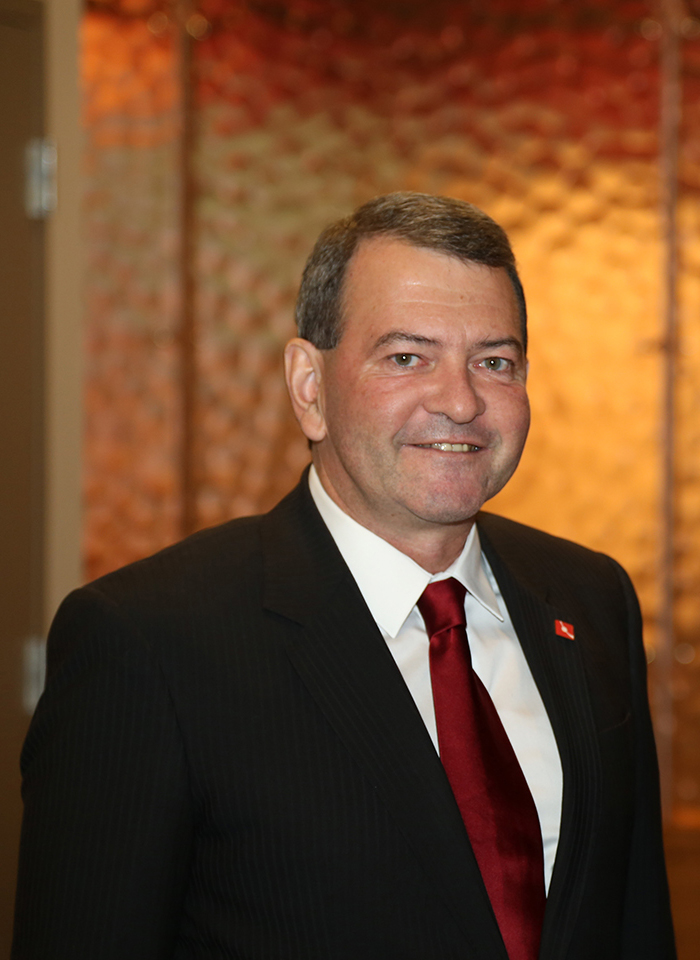 In 2004, Miaoulis also initiated the creation of the National Center for Technological Literacy, which developed K-12 engineering materials that have reached an estimated 200,000 teachers and 18 million students in 50 states and many countries.

In 2015, the Museum opened The Science Behind Pixar in collaboration with Pixar Animation Studios to explore the science, technology, engineering, and math (STEM) involved in creating their award-winning films. The award-winning 13,000-foot exhibition has begun a 10-year national tour after transforming computer science into compelling experiences for 321,800 people, producing the Museum’s best summer attendance in 17 years. 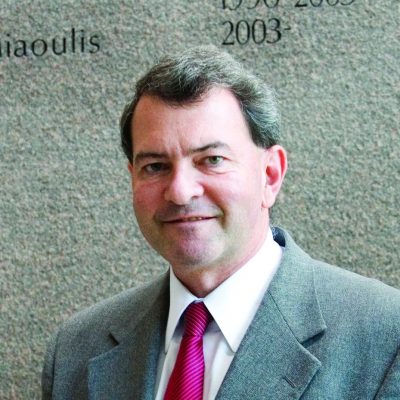 The Roger Williams University Board of Trustees announced that Dr. Ioannis (Yannis) Miaoulis will become RWU’s new president as of August 2019, according to the Rhode Island university’s webpage.

In 2004, he also initiated the creation of the National Center for Technological Literacy, which developed K-12 engineering materials that have reached an estimated 200,000 teachers and 18 million students in 50 states and many countries. He also helped it raise more than $470 million in donations. 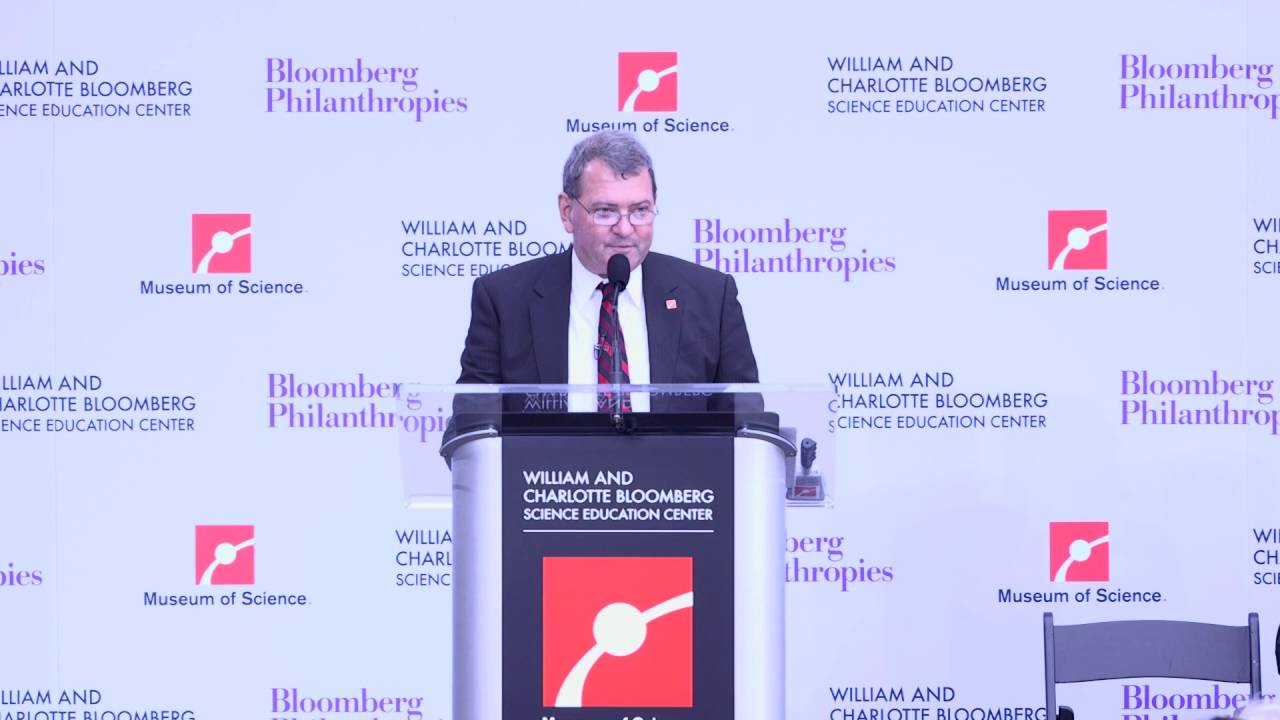 Dr. Miaoulis has received multiple awards and published more than 100 research papers, holding two patents. He has also been honored with the Presidential Young Investigator award, the Allan MacLeod Cormack Award for Excellence in Collaborative Research, the William P. Desmond Award for Outstanding Contributions to Public Education, and Tufts University Alumni Association’s Outstanding Service Award. Miaoulis was awarded the ASME Ralph Coats Roe Medal in 2011 for his outstanding contributions toward a better understanding engineering’s worth to society and served on the NASA Advisory Council and NASA Education and Public Outreach, receiving NASA’s Exceptional Public Service Medal in 2009. 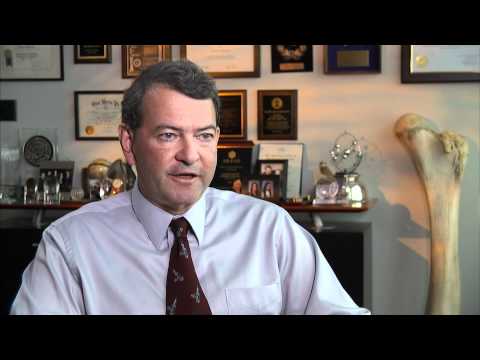