Director of the Institute for Soldier Nanotechnologies

The research of Prof. Joannopoulos spans in two major directions. The first is devoted to creating a realistic and microscopic theoretical description of the properties of material systems. His approach is fundamental to predicting geometric, electronic and dynamical structure, ab-initio—that is, given only the atomic numbers of the constituent atoms as experimental input. Ab-initio investigations are invaluable because they can stand on their own, complement experimental observations, and probe into regimes inaccessible to experiment. The second major direction involves the development of a new class of materials called photonic crystals, which are designed to affect the properties of photons in much the same way that semiconductors affect the properties of electrons. These materials provide a new dimension in the ability to control and mold the flow of light.

The Greek professor is the author and coauthor of over 590 refereed scientific journal articles, three textbooks on photonic crystals and holds over 80 issued U.S. Patents. He is also the co-founder of four startup companies: OmniGuide, Inc.; Luminus Devices, Inc.; WiTricity Corporation; and Typhoon HIL, Inc.

Prof. Joannopoulos is the recipient of several prestigious awards, among them are: the 2015 American Physical Society’s Aneesur Rahman Prize for Computational Physics, the world’s top prize in its field, the 2015 Optical Society of America’s Max Born Award, the David Adler Award of the American Physical Society in 1997, the William Buechner Teaching Prize of the MIT Department of Physics in 1996 and the MIT School of Science Graduate Teaching Award in 1991. 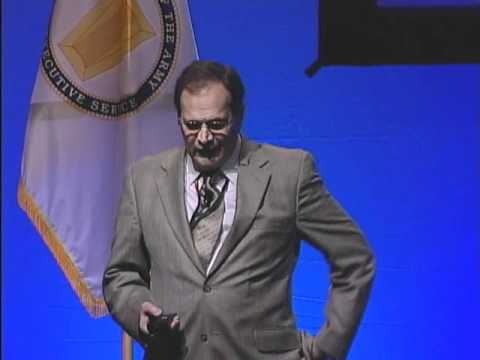