Georgios B. Giannakis is a computer scientist, Endowed Chair Professor in Wireless Telecommunications, and Director of the Digital Technology Center at the University of Minnesota. According to the Thomson Reuters list with the most influential people on their field of expertise, Georgios Giannakis is one of the 3.000 scientists that have excelled in their science for the year 2015.

His area of expertise is mostly Wireless Communications and Networking, Statistical Signal Processing, and Sensor Networks.

Giannakis has also supervised numerous Ph.D theses, and is also the author of numerous books and book chapters, but most importantly he has issued more than 27 patents, and has collaborated with great scientists at a national and international level. 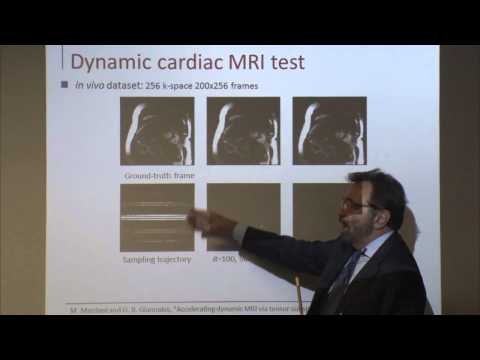