Among the top 100 ophthalmologists in the world

Evangelos Gragoudas is included in the list of the top 100 ophthalmologists in the world. He has won the Champalimaud Vision Award 2014, which is considered the Nobel for eye research.

There is a professorship under his name in Harvard University, his portrait is placed in the amphitheatre of the Massachusett Eye and Ear Clinic, and his bust graces its courtyard.

He comes from the village of Vrisa, Lesvos, but he excelles in the States for the past 46 years, where he teaches ophthalmology.

He is 74 years old, and still, Evangelos Gragoudas keeps operating three times a week sharing his experience at the same time with young scientists. His love for Greece is such that he always welcomes greek doctors who choose to go there with great joy and pride.

Dean Eliott was recognized as the first incumbent of the Stelios Evangelos Gragoudas Professorship in Ophthalmology at Harvard Medical School. Dean Elliot also comes from Greece. His last name comes from his great grandfather, Eliopoulos.

Evangelos Gragoudas, who is one of the top ophalmologists in the world, was recently named honorary doctor in the Medical School of the Aristotle University in Thessaloniki.

“It is really unique when you your own country recognizes your work. Every time I come to Greece I feel touched, but especially now it’s more important, because Greece is in a very difficult period of its time, tragic I would say. All the greek scientists that live abroad for many years and have learnt to live differently, to work differentely (evauation for example), feel deep sorrow when our country stands still and doesn’t progress”, says at an interview for “Ethnos” newspaper.

He studied to Athens Mecical School and left for Boston in 1969, where he earned a scholarship for Harvard Medical School, in which he eventually was lucky enough to become a professor.

The 74 year-old professor visits Greece 2-3 times a year, and lives in his home in Athens, but he also visits his “special birthplace”, the island of Lesvos. 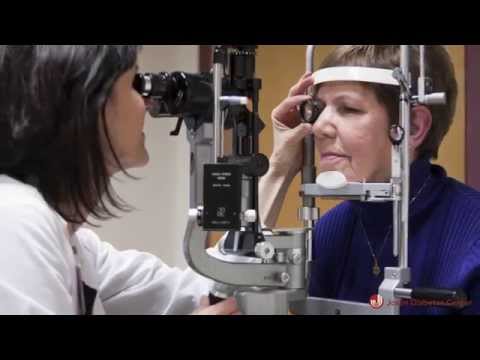