The originator of World Down Syndrome Day

Prof. Stylianos Antonarakis is currently Professor and Chairman of Genetic Medicine at the University of Geneva Medical School in Switzerland and he is also the originator of World Down Syndrome Day.

On 21 March 2006, the World Down Syndrome Day is established by the initiative of Antonarakis.

Antonarakis received his MD (1975) and DSc (1982) from the University of Athens Medical School, after a specialization in Pediatrics in the University Hospital, he moved to Johns Hopkins University School of Medicine, where he rose to full professor of Pediatric Genetics, Biology and Medicine in 1990.

In 1992 he moved to Switzerland, to chair Genetic Medicine in the University of Geneva.

His laboratory participated in the human genome sequence and functional analysis, particularly on chromosome 21. He is an international expert on disorders of chromosome 21, cloning of genes for genetic disorders, development of diagnostic tests, genome structure and function, studies of the genome variability, and conserved non-coding sequences in human DNA.

He has published more than 620 well-cited papers, and is co-editor of the current edition of the classic textbook “Genetics in Medicine”.

Antonarakis was the President of the European Society of Human Genetics (2001-2002), and a member of several societies, including EMBO.

He is a member of the Swiss National Science Foundation Research Council and the Chair of the Genetics Review Panel of the EU ERC and the Founding Director of the new interdisciplinary institute of the University of Geneva named iGE3 (institute of Genetics and Genomics of Geneva).

A group of researchers from Switzerland, Greece and Finland, led by two Greek professors among them Stylianos Antonarakis, identified a genetic mechanism for the transformation of precancerous of colon polyps into cancer tumours.

Group’s scientists sequenced the DNA of biopsied tissue from colon polyps, showing that these precancerous lesions have a specific mutation profile and given an increased frequency of acquisition of certain colon mutations, they progress towards malignancy.

Thanks to these findings, recommendations for polyps biopsies and DNA profiling could henceforth be refined on a case to case basis in the close future. 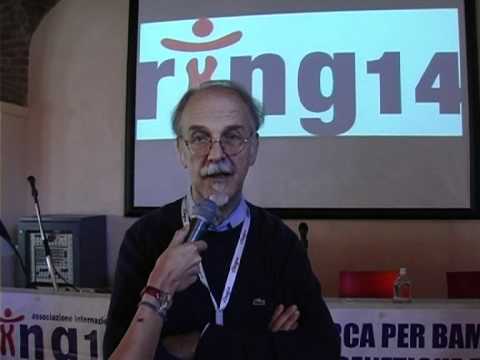