Signing scores for the blockbusters

Have you ever wondered how dull a film would be without the music? More than anything, scores can better highlight the climax of emotions, the suspense or the joy and sorrow that viewers experience through the lives of the film characters. The French of Greek descent Alexandre Desplat is pretty aware of that fact.

Desplat is one of the most significant music composers and an expert in composing soundtracks for the cinema. He won his first Grammy award for the score The King’s Speech. Moreover, except for receiving four Oscar nominations, Alexandre won his first Golden Globe in 2006 for his music in The Painted Veil. The Oscars 2015 held a pleasant surprise for the Greek-French Alexander Desplat who won his first Oscar for the Best Original Score for his work in “The Grand Budapest Hotel”. In the past he was nominated 8 times.

In January 2018 he won the Golden Globe for Best Score on Guilermo del Toro’s Shape of Water. He mentioned his greek heritage and what he loves about Greece during his interview after the ceremony.

“When you are 15, 16, you are looking for your roots, trying to find who you are, what legacy is following you. Of course there is the legacy from the French father, but there was something about the Greek environment around me that was talking to me a lot. And I like the sun, the sea, and the benevolence and the kindness of the Greek people. I like the scents when I arrive in Greece, the food… and I like to dive far in the water to watch the octopus”

He has composed music for a variety of films, like The Queen, The Curious Case of Benjamin Button, New Moon, Fantastic Mr. Fox and both parts of Harry Potter and the Deathly Hallows.

Alexandre Desplat was born and raised in Paris to a French father and a Greek mother. His parents had first met as students at the University of Berkeley in Carifornia. After their marriage, they decided to move back to Europe and reside in Paris, where they gave birth to Alexandre. His musical talent was obvious early on. At the age of five, he started receiving piano lessons and soon after, he became proficient on the trumpet and the flute. One of the most prominent Greek composers, Iannis Xenakis, is included in the long list with his famous teachers.  Alexandre’s idea about music is wide and he is largely influenced by the tradition of South American and African musicians. Being such a talent and under the guidance of great teachers, he was swiftly recognized as a performer and a prominent composer.

Desplat worked for 15 years in Europe. Good memories of that period in his life followed him to Hollywood. Every time he’s given the chance to compose music for the European Cinema, he makes sure to take it. Besides, he has enunciated many times in the past that he’s not only interested in commercial success but also in creativity, having a firm belief that it helps artists to move forward. His only requirement is to work for films that boost his inspiration, no matter if they come from the blockbuster or the independent film production industry. 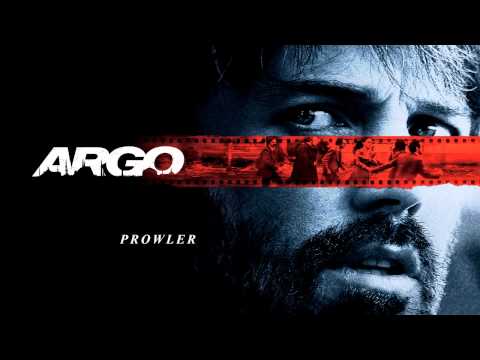