Jon Favreau is a political speechwriter. For more than 8 years he was President Obama’s speechwriter. After his departure from the White House, he created his own company, Fenway Strategies.

He was born at June 2nd, 1981 in Winchester, Massachusetts. His mother Lilian is of Greek descent. Politics was part of his early years. His mother’s family was Greek, and Michael Dukakis’s run for president in 1988 galvanized her. In 1992, Favreau, not even a teenager yet, stayed up late and watched all the presidential debates with his father.

Favreau graduated from the Catholic College of the Holy Cross in 2003 as his class’s valedictorian, with a degree in political science.

From 2009 through early 2013, Jon Favreau served as the Director of Speechwriting for President Barack Obama, a role he also played for the President during the 2008 presidential campaign. Favreau began writing with President Obama in 2005, when he started his first term as a U.S. Senator, and has had a hand in crafting nearly every major speech that the President delivered over the last 8 years. Obama has referred to him as his «mind reader».

When President Obama assumed office in 2009, Favreau was appointed Assistant to the President and Director of Speechwriting. He became the second-youngest chief White House speechwriter on record after James Fallows. His salary was $172,200 a year.

He was featured in TIME magazine as one of the “ 100 Most Influential People in the World”, in GQ’s “ 50 Most Powerful People in D.C.” and one of several Obama administration members in the 2009 «World’s Most Beautiful People» issue of People magazine. 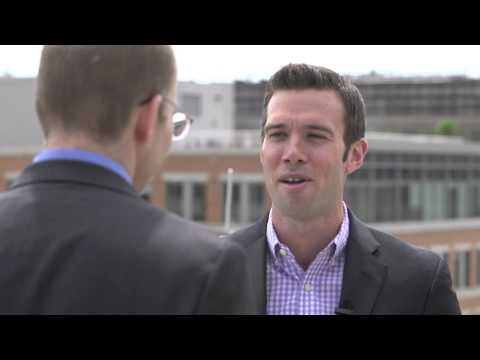