Pioneer researcher on dementia and Alzheimer’s

Professor Constantine Lyketsos holds the Elizabeth Plank Althouse headquarters at Johns Hopkins University in the US and is the Director of the Personalized Medicine Center for Alzheimer’s in Johns Hopkins. The world-renowned specialist in the care and treatment of Alzheimer’s (AL) patients, and related kinds of dementia, develops biomarkers to accelerate the development of Alzheimer’s and other dementia therapies while designing and conducting pioneering clinical trials. 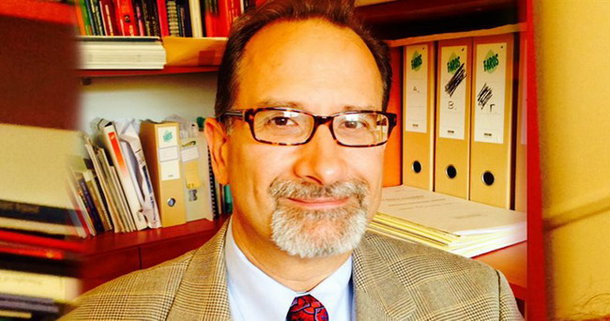 He was born in 1961, grew up in Athens and got into the Athens College, where he graduated in 1980 when he left for the US. He continued his studies in Psychology at the Northwestern University and when he received his degree, he went to Washington University in St. Louis, where he received his doctorate in Medicine, in 1988.

In 1993, he began to work in Johns Hopkins’s Medicine, which awarded him an MHS in Epidemiology, and in 2000 appointed him as a regular professor. In 2006, he became Psychiatric Director at Johns Hopkins Bayview, and a year later became the holder of Elizabeth Plank Althouse’s headquarters at Johns Hopkins University in the US and was awarded the William S. Proxmire Prize as a prominent leader in the fight against Alzheimer’s. 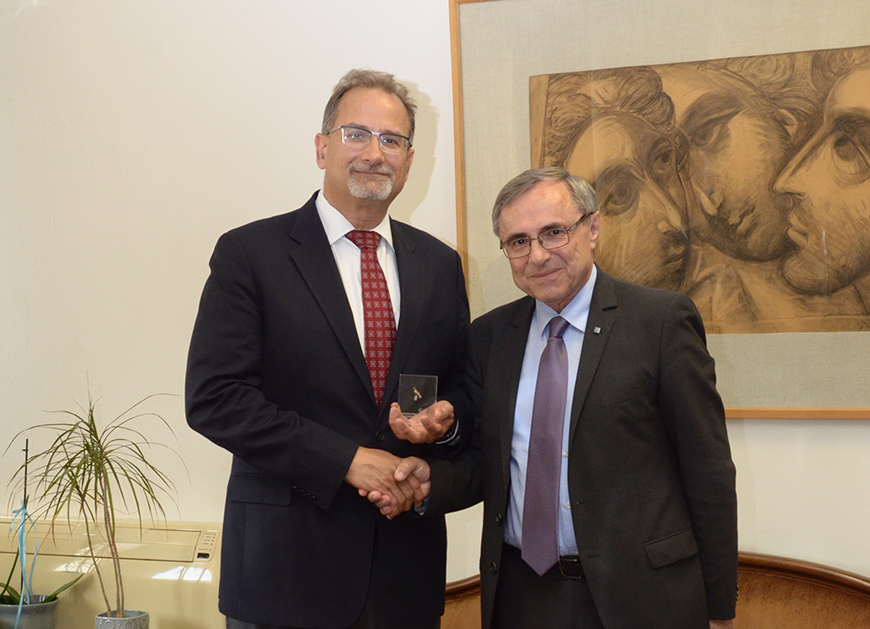 There, he was the founding director of Johns Hopkins’s Neuropsychiatric Service, which he led for over a decade, developing one of the largest and most successful programs of academic neuropsychiatry in the US, specializing in dementia and traumatic brain injury. Moreover, in 2012, he received the Distinguished Scientist Award from the American Association of Geriatric Psychiatry.

In 2019, he took over the direction of the Center for Personalized Medicine for Alzheimer’s disease in Johns Hopkins, and after a decision of the Senate of the University of Ioannina, he was awarded the title of Honorary Professor of Medicine of the Foundation. 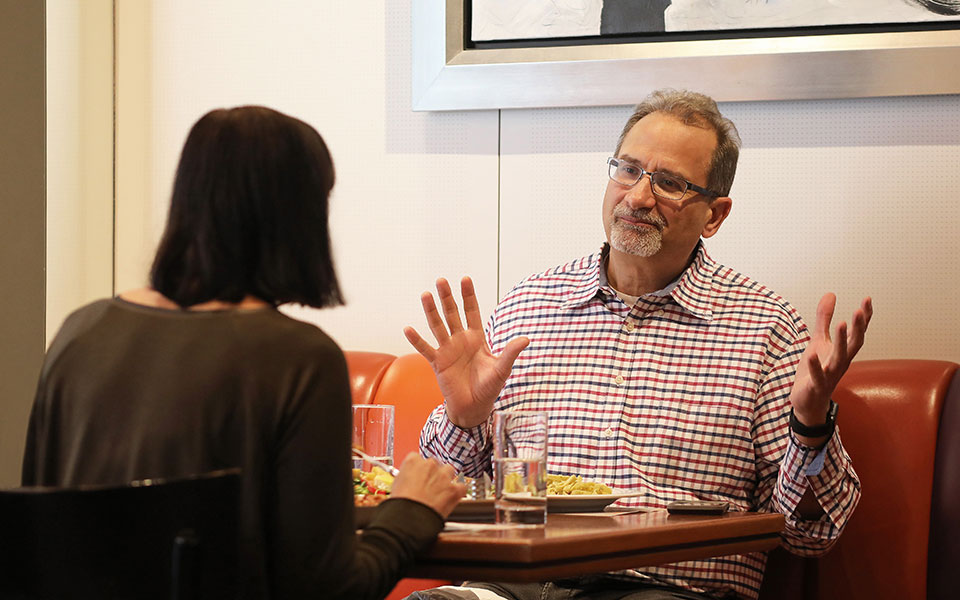 The great doctor and researcher, who is one of the authors of the book Practical Dementia Care, and lead author of the Psychiatric Aspects of Neurologic Diseases: Practical Approaches to Patient Care, says that until now there were two ways to identify the causes of the disease – through experimenting and molecular imaging with PET scan.

Today, Constantine Lyketsos and his team, Dimitris Kapogianni (extracorporeal), Vassiliki Macheraki (stem cells) and Dimitris Avramopoulos (genetics), have opened two completely new paths to approach the causes of the disease. “The first method, developed by Dr. Capogiannis, is through extracellular vesicles or exosomes secreted by the brain cells, and the second is developed by Dr. Machairaki and concerns stem cells,” he says in an interview. “These are approaches that make it possible for future personalized treatment.”

He is still one of the leaders of interconnecting medicine in the USA, as Johns Hopkins Hospital, which founded the industry, around 2005, under his directing as well. It concerns the control of the psychiatric factors that affect the development of a serious chronic disease (diabetes, stroke, respiratory, etc.) in order to improve its course.

“Johns Hopkins has six hospitals and in the past 5-6 years we have developed teams that control psychiatric and psychological aspects, in cooperation with the physician of the underlying disease, every patient admitted to the hospital, doing psychotherapy, supporting the families. When patients are discharged, they are monitored in the outpatient departments that we operate. We are trying to introduce the system into primary health care,” he explains. 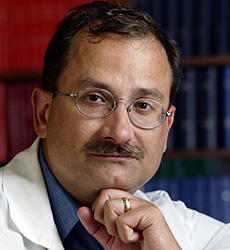 Constantine Lyketsos keeps close to the Greekness he has inherited and transmits it with every opportunity. He explains that since he took over Johns Hopkins’ headquarters in the monthly meeting of more than 60 faculty members, he always offers Greek food. They feel that they are in a Greek environment and they all ask about Greece, as the hospital is in a Baltimore area called Greektown, behind the harbor that many old Greeks disembarked – there, the first of the four churches in the area, Saint Nicholas, was built.