George Koukis is the founder of Temenos, a technology company based in Switzerland and one of the internationally top private and retail banking software developers. He ranks #154 in the financial magazine BRW Rich 200 list, with estimated worth at $325 million. According to the Swiss financial magazine Bilanz, Koukis also ranks fifth among the richest Greeks in Switzerland.

Koukis was born in Chalkida in 1946. In 1971, he relocated together with his pregnant wife in Australia on a low budget of $70 dollars. First, he worked in the computing systems department of Qantas while studying at the University of Technology in Sydney. After several years, he worked for the Australian branch of MCA, an Atlanta based American multinational computing systems company to be appointed Head of the Australian MCA branch only 3 years later.

He started building a big fortune, but later lost it following the stock market crisis of 1987. In 1993, he bought Temenos, a small but rather dynamic Swiss company, specializing in banking computing systems. At the beginning of 2000, Temenos entered the stock market, with estimated capitalization value at CHF2 billion.

“I bought it for $948k and seven years later the company entered the stock market with CHF1.4 billion, currently CHF2.5 billion”, Koukis stated in a former interview.

In 2011, he resigned as Chairman and he is holding a seat at the company’s Board of Directors since then. 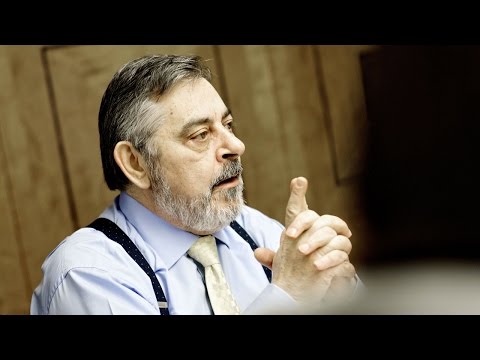