ION, the Greek chocolate industry, the “first and eternal love” of many Greeks, counts almost 90 years of presence since its inception. Generations of greek children “grew up” with milk chocolate with almonds, chocolate wafer and ION candies. Today, following the new technologies and faithfully preserving the quality of its products, ION ranks among the 50 largest industries in Greece. With staff of more than 900 people and an annual turnover of 113 million euros, it is firmly in the industry. 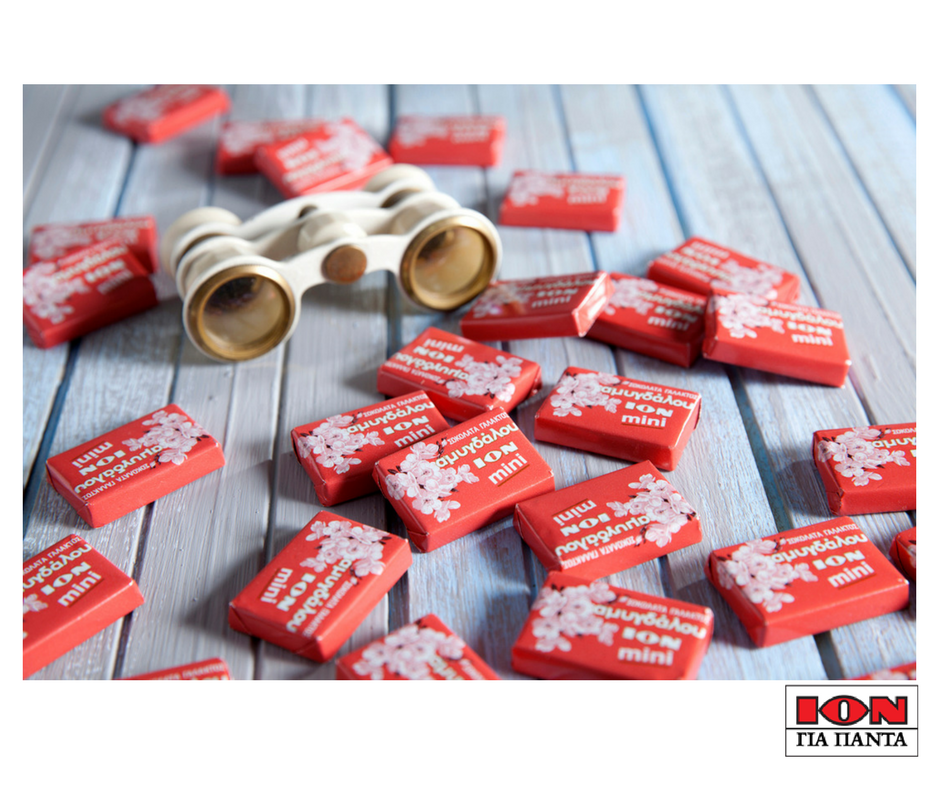 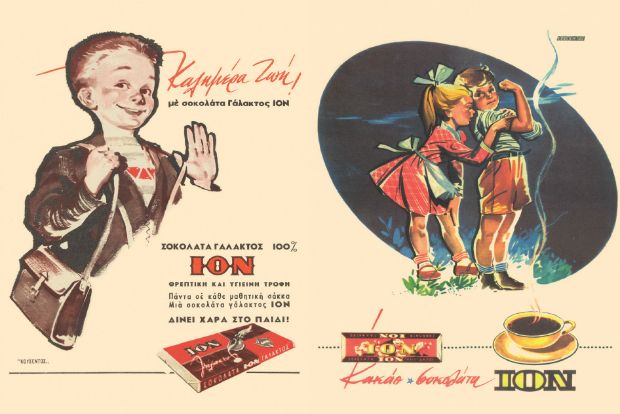 The foundations of the current size of the ION are post-war, namely 1956, based in Piraeus. The first store opens in the center of Athens with its main “protagonist” the ION milk chocolate almond. Following were distribution centers in Athens, Thessaloniki and three modern production units in N. Faliro, Arta and Markopoulo, Attica.

In 1975, the company started a new with the inauguration of the ION facilities in Arta, where “the famous wafer” was born,two years later it entered the Greek market. This product is still a favorite treat for kids and grown-ups. But the company did not stay there, in the middle of the 80’s Break chocolate comes dynamically and is loved by the buying public. Since then ION has continued to bring innovative products such as chocolate with stevia and the version of almond chocolate with black chocolate. 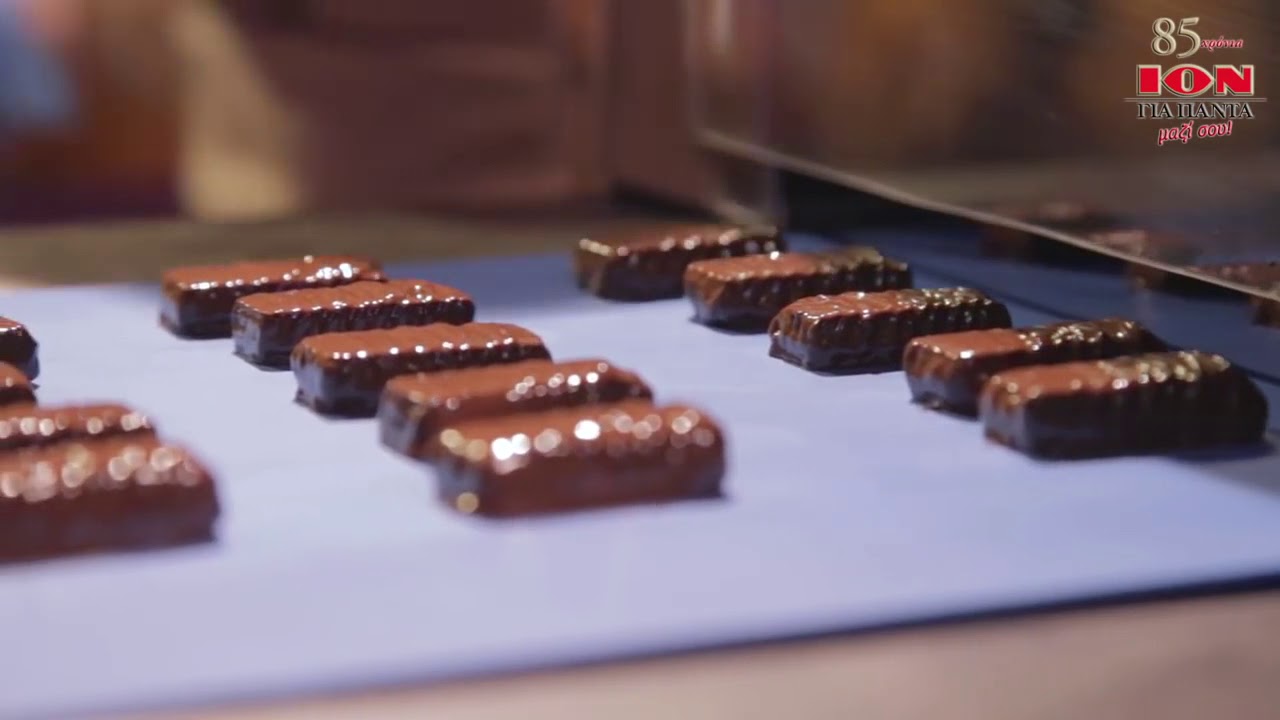 The success of this particular company was based on its innovative ideas , for example since 1960, the ION, was one of the first companies that used the power and influence of advertising and marketing. Media, such as radio, newspapers and television, were filled with “sweet advertisements” that besides their commercial success, entertained Greek consumers. 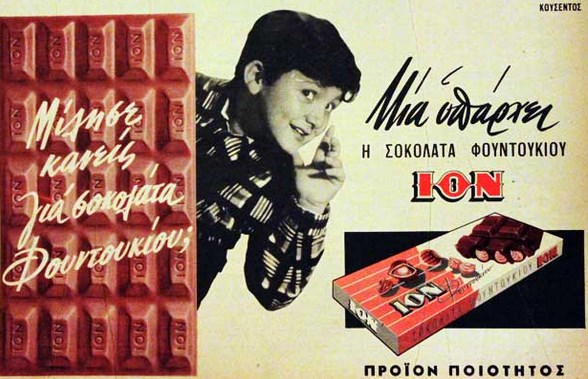 In 1988, 24.5% of the ION was acquired by the multinational company Kraft, but the Kotsiopoulos family had a completely different view on it, believing that the company should be in Greek hands, managed a few years later and bought the percent, holding the 100 % of the company. But the man who was “the soul” and the power of the chocolate industry was Yiannis Kotsiopoulos who gave flesh and bones to his dream and kept the company on the top of greek industry for many years. Today ION is headed by Tina Kotsiopoulou, President of the company and executive director of the group, the niece of Ioannis Kotsiopoulos. 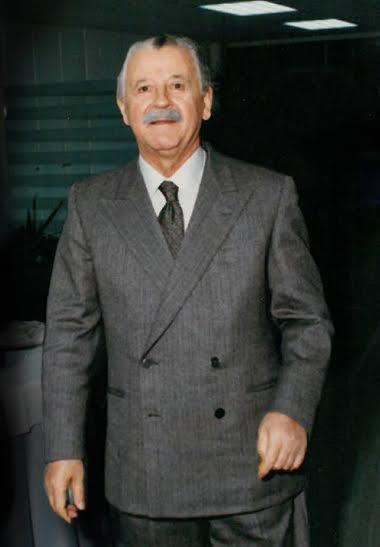 ION is the only company in Greece that starts producing its products from the cocoa seed, choosing the right varieties so that the tasty effect reaches the same to the consumer each time. Cocoa fruits come from different production countries, are of high quality and specially processed to achieve the best blend for each product category.

The main priority for the company is to ensure that its people are trained to develop, innovate and maintain a high level of know-how.

Exports of the chocolate industry start from Washington to Panama and from China to Russia. In 2017, the company managed to impresivelly increase its exports by 26.27% in volume and by 24.36% in value mainly in the US and Egyptian markets. 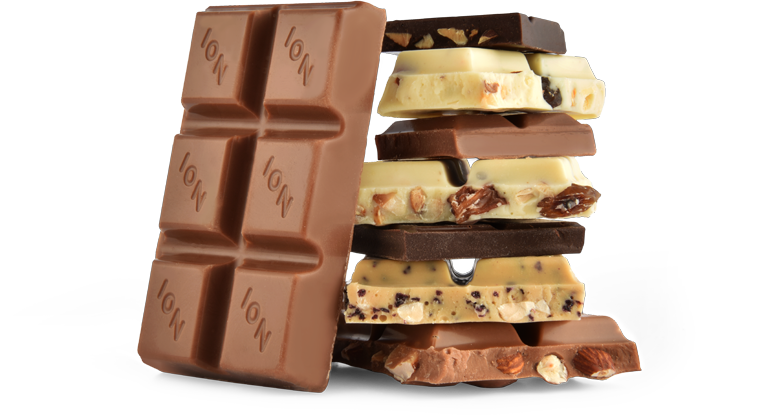 The flavors of ION have brought together many generations of Greeks and continue to do it in so “family” way, as if passing from parent to child and so on. This legacy of ION, supporting the Greek economy, is up to the circumstances by building a relationship of trust with the consumers.

The business moves and the ingenuity shown by the owners, as well as the innovative applications and the right placements on the market manage to keep them at the top.