The Greek startup that innovates in artificial intelligence

In our times, the biggest challenge on the road to the development of Emotional AI is associated with applications that will allow machines to understand human emotions and decide accordingly.

Behavioral Signals, a company that was founded by two people from the academic field in 2016, Alexandros Potamianos –Associate Professor of the National Technical University of Athens who has been living in the United States for the past few years– and Shri Narayanan, is developing applications that convert the “signals” of human feelings and behaviors to useful information and aims to fill this “gap” with the algorithm it developed.

The technical department of developers is located in Greece, while the commercial department is in Los Angeles. The company has a presence in both the USA and Athens, and in 2017 it received funding of $ 2,500,000 from the US fund Kairos. 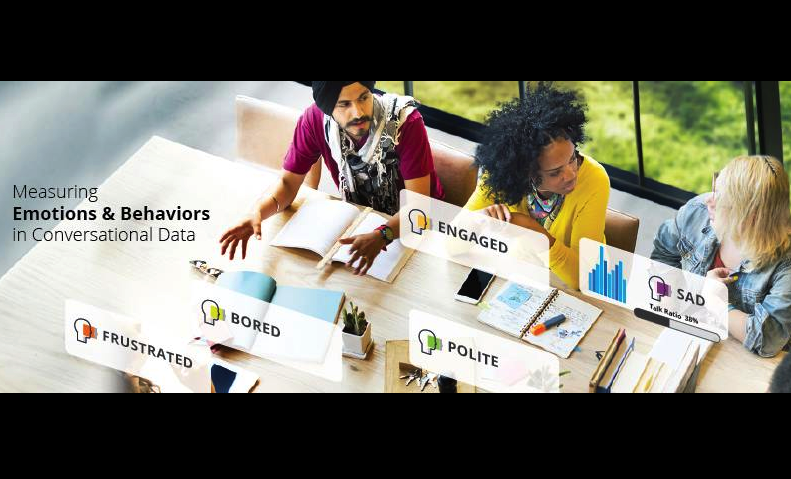 The company is made up of a group of 24 people, divided into two “bases” in Athens and Los Angeles, and already has commercial tools that transform the “signals” from human emotions and behaviors, such as during a conversation with a call center, useful information. In this way, it opens the way for better communication between people and machines, with Behavioral Signals’ management thinking that it is in front of many competitors in the race to develop artificial intelligence in the field of emotions and behaviors.

Behavioral Signals has on its technology platform applications that start from call centers where, for example, depending on the tone of the customer’s voice, the response from the telephone support or sales center, as well as integration capabilities in a variety of applications, well-known “digital assistants” deploying companies such as Google, Apple and Amazon to the robots who in the future will be operating in areas that it now feels impossible, precisely because they can not perceive emotions and behaviors opou such as assistance to elderly or sick people and other people in need of support. 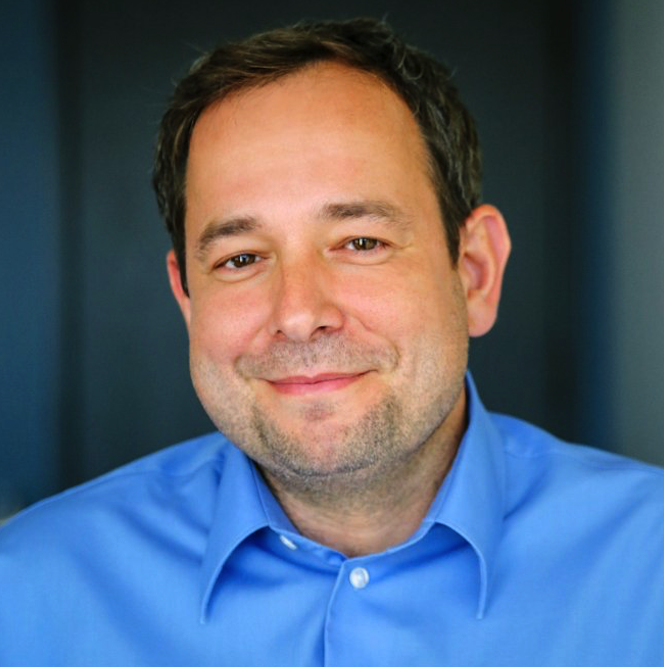 The company’s domain will allow devices, whether they are a robot, a smartphone or a “smart speaker”, to provide better communication with the user through the understanding of emotions as reflected in the tone of the user’s voice. It also allows organizations to make quicker and more effective decisions exactly in the same way, meaning “weighing” the tone of a customer’s voice, for example during a telephone sale or support.

“Man now tends to behave in the machine as if he were human”. This view, belonging to Clifford Nass, a professor at Stanford University, is recalled in an interview with the newspaper “Kathimerini” about the gradual arrival of emotionally intelligent machines, by Mr. Alexandros Potamianos. 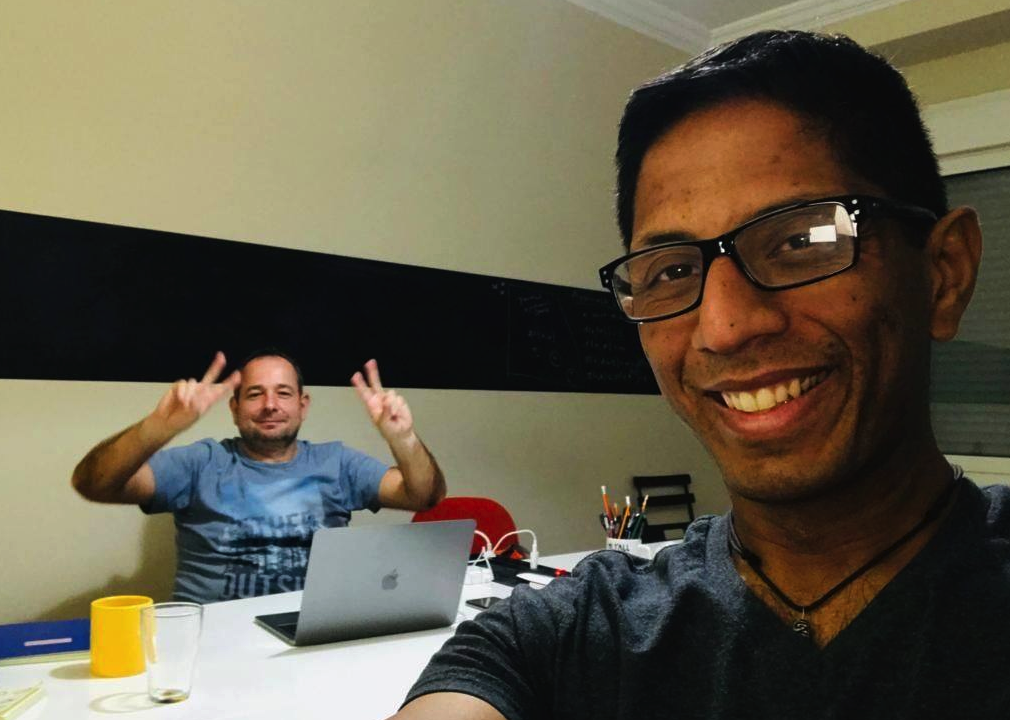 Artificial Intelligence, in our times, is not limited to creating machines such as Amazon’s Alexa Digital Personal Assistants – who can open a dialogue with the user and to “invade” the home and everyday life. Nor is it just limited to a virtual news presenter – like the one that appeared last year in China at the World Internet Conference – who has the ability to speak news by adopting human characteristics. Today, there are researchers trying to infuse machines and so-called “empathy” giving them “personality”. One of them is Mr. Potamianos.

Together with Behavioral Signals, he has developed technology that can analyze not only what is being said, but also how it is said. That is, from the speech and from the tone of the voice, the technology developed by the company can recognize both the emotions and the behavior of the speaker. This is achieved by the company using the technologically known “tools” of artificial intelligence as well as machine learning. 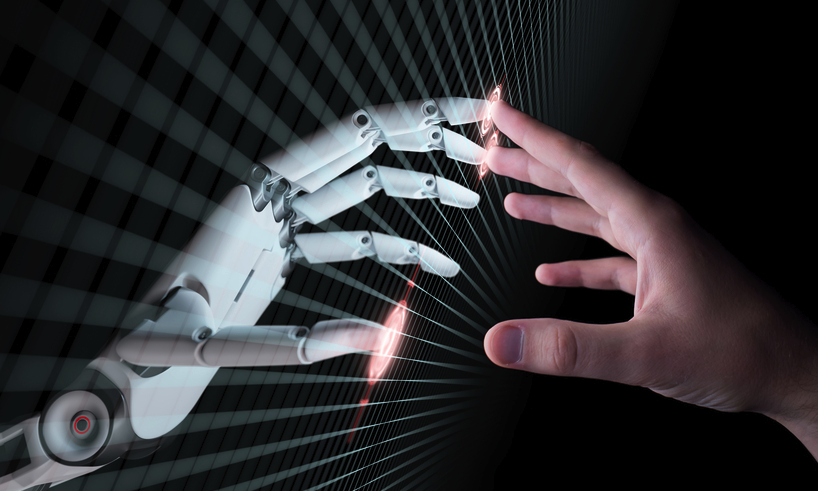 “Until today, machines just analyze what is said and answer questions posed by the user. We, however, extend beyond that. We analyze a series of emotions, from the tone of the voice, as well as the way of speaking. From these emotions we also analyze the behavior of the speaker”, said the Greek co-founder of Behavioral Signals.

“We completed our second round of funding a month ago, and our goal is to boost our revenue, perfect the learning engineered algorithm we have developed, and bring reality to the interaction of humans with machines”, said Mr. Potamianos.

The main goal of the company is to create machines that will be able to understand the emotions, the mood and the intentions of a person. In this way, the human mind interacts with the corresponding artificial and the science of artificial intelligence comes to meet but also to adopt human emotional intelligence. 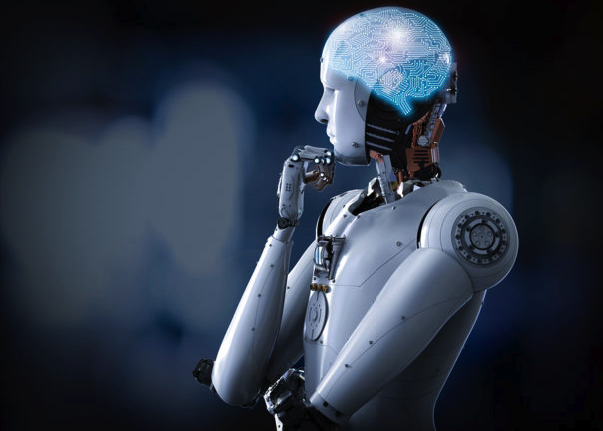 Several groups are already developing pilot projects or commercial solutions in association with Behavioral Signals, with the list including international groups such as Disney and Greek groups such as National Bank, while the company’s solutions today have several applications in the call center and in the next two years her research team will focus on strengthening her position in a number of other categories, such as robotics.

By already exploiting its technological breakthrough, the pioneer in the field of start-ups is piloting it in cooperation with companies in various industries. Disney, for example, can use this technology on robots located in its theme parks, which can provide guidance to visitors and will be emotionally capable of understanding how everyone talks and what he wants to say or do. The algorithm developed by the company is applied to both medicine and psychology as an educational tool and creates machines that can keep people in need. “The robot may have a more objective judgment than a human being, while he can show more tolerance for a negative attitude”, noted Mr. Potamianos. 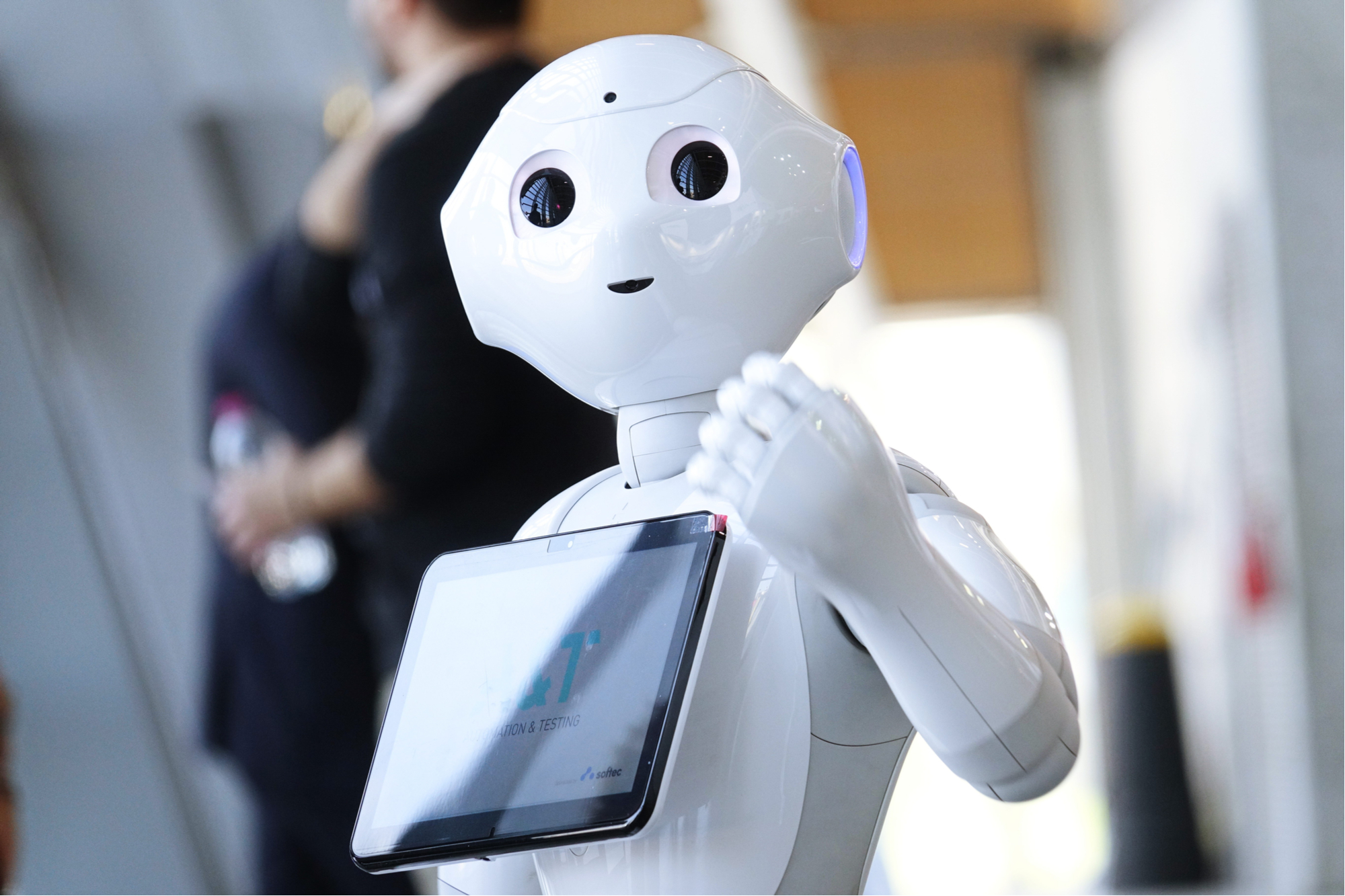 The construction of an emotionally intelligent machine that has certain properties of human nature, admittedly raises certain ethical issues. From the moment that the machine acquires a “personality”, it evolves into some kind of being, which can develop emotional ties with a person.

“In the future there will be robots that will remind even our close faces. For this reason, if someone closes its switch, it’s like killing it, causing unpleasant feelings to the person using it. Whether it is a bionic man or if it has implants in its brain to compete with the robots, there are questions that are still unanswered”, characteristically said Mr. Potamianos.

Perhaps all of this may resemble a science fiction film’s scenario, but Behavioral Signals estimates that the emerging technology of emotional artificial intelligence will have matured in four years from now. Looking at the future, the company tries to see the form and role of man in a world where he and the robots will have to coexist.