The olive tree that travels around the world

The “PlantBox” contains an 18 cm-high olive tree, with its innovation focusing in production and growing techniques and equally on the packaging and distribution. Its scientific team has created a product that can last without sunlight and water for up to 58 days and meets all safety criteria so that it can be handled without any problems at airports.

A few years ago, the young farmer from Xylokastro, Corinthia, Vassilis Tsipas, had the original idea of ​​creating a small olive tree and “standardizing it” in order to put it for sale on the tourist market. 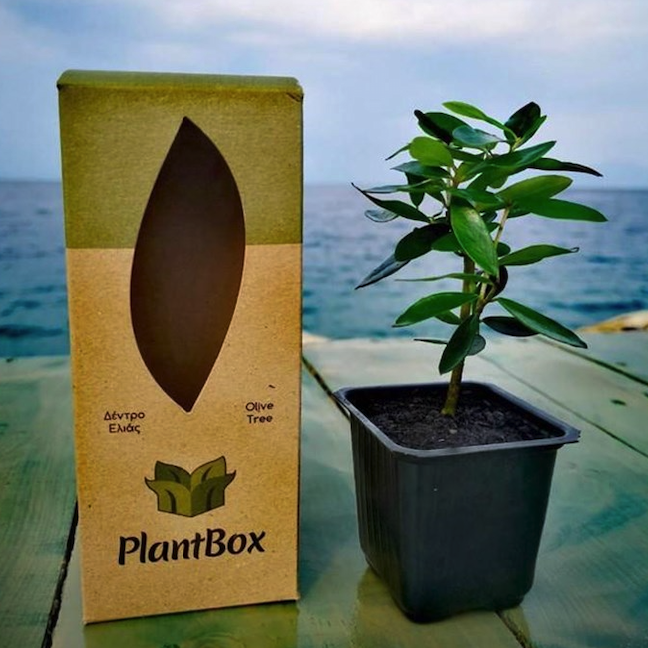 His idea was born when a family member asked for a way to get an olive tree with him in Canada. At that time, also, when a client of the family-run planting business, operating a tourist unit on a well-known Cycladic island, expressed his desire to connect emotionally with his clients, so that it would act as marketing way to stand out from the competition and to “keep” the customer in the distant future.

The inspiration of Vassilis Tsipas and his family environment, combined with the assistance of other members of the wider family with a background in engineering, chemistry and online applications that were a valuable asset during his eight-year journey from 2011 until today. 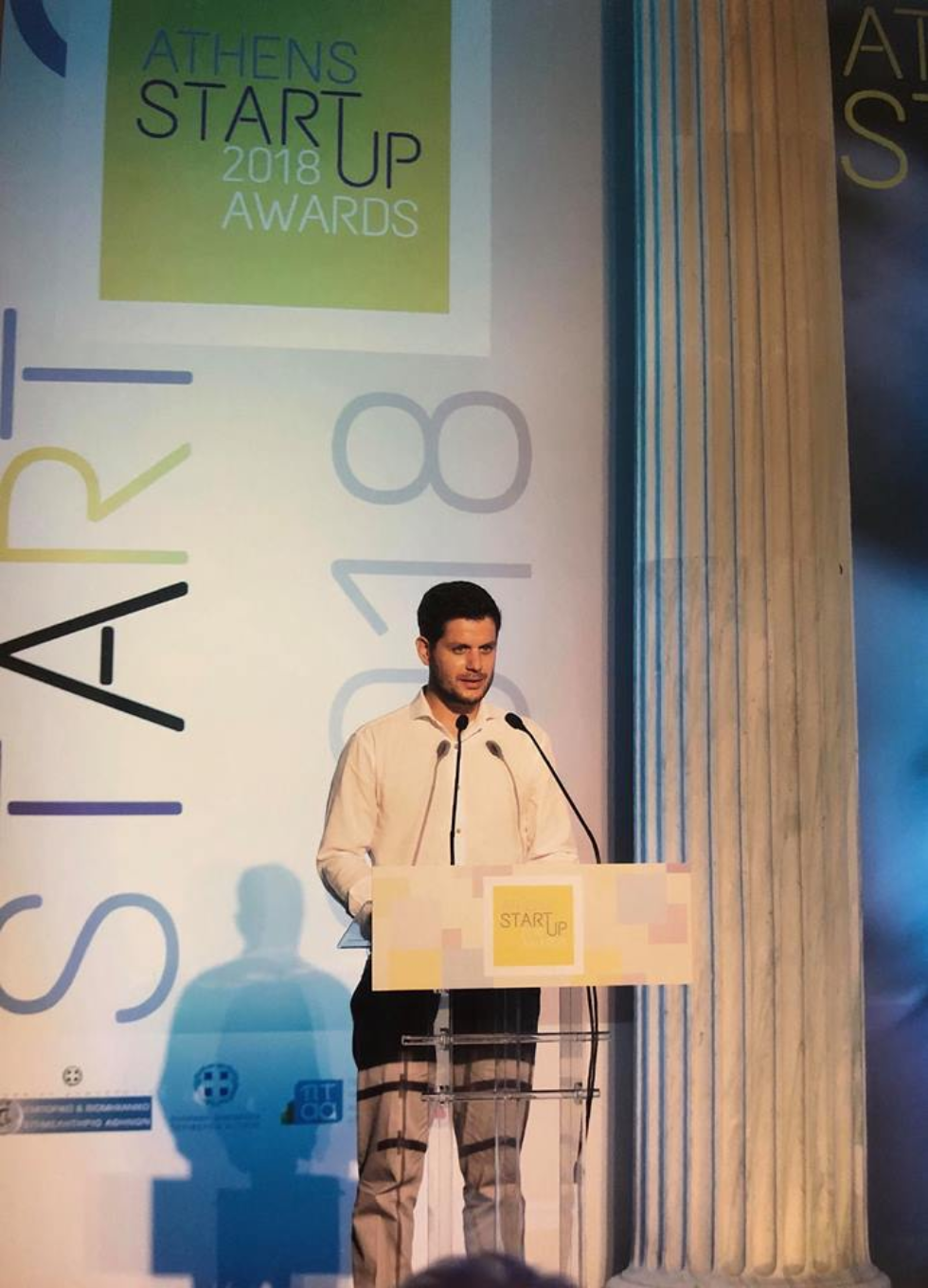 It took them the best part of a decade to perfect the product. What he and his team did to succeed was with their own efforts, as access to capital was always one of the greatest challenges for them. Another personal difficulty for the founder of the company was first to prove to his mother, and then to all others, that there was a market for his product.

The idea has evolved since March 2019 and PlantBox, the only fully-standard olive tree plant, literally travels around the world. The PlantBox project, which was finally realized by the graduate of the School of Agriculture, Vassilis Tsipas, is at the same time realizing the dream that he had from a young age to innovate in some way in the agricultural sector, by modernizing the profession of his father’s and grandfather’s business of tree production. 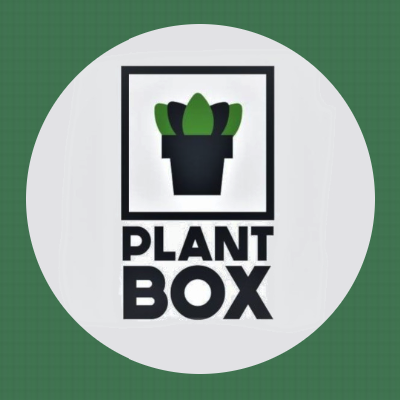 PlantBox’s olive tree is produced with clones, in an automated environment, with the use of complex cloning and hydroponics techniques, can be grown normally and kept in indoor pots, and it has several innovations.

The team has developed modern cloning methods that were not applied to trees, allowing them to produce 10 times faster and 10 times cheaper than any similar application ever used worldwide. They have also found a method to keep their plants 58 days without water and no sunlight, enclosed in the packaging. They have also discovered how to ship and market their products in 22 countries in Europe, America, Asia and Australia without customs controls and procedures. 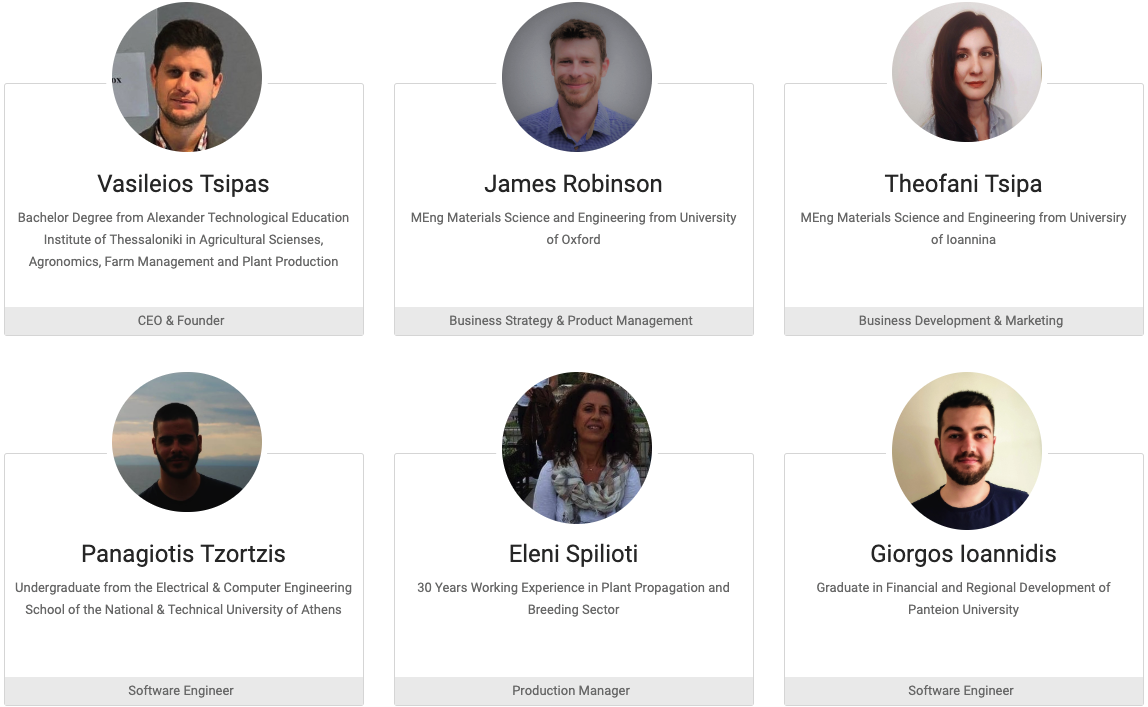 The success of the new product in the market has been sealed by the first startup prize at the Athens Startup Awards 2018, the event organized by the Athens Chamber of Commerce and Industry, in cooperation with the Attica Region.

On the day of the award ceremony, Mr. Tsipas said that for him the award is something very important because the new generations are not very much involved in the agricultural sector. Consequently, there are not many innovations similar achievements. He saw that there were no unique products with a true Greek ID on touristic and souvenir shops, which could travel around the world. He thought, therefore, to apply the specific techniques he had learned to create a unique and innovative product, a living tree that could be properly packaged and able to travel everywhere in the world. 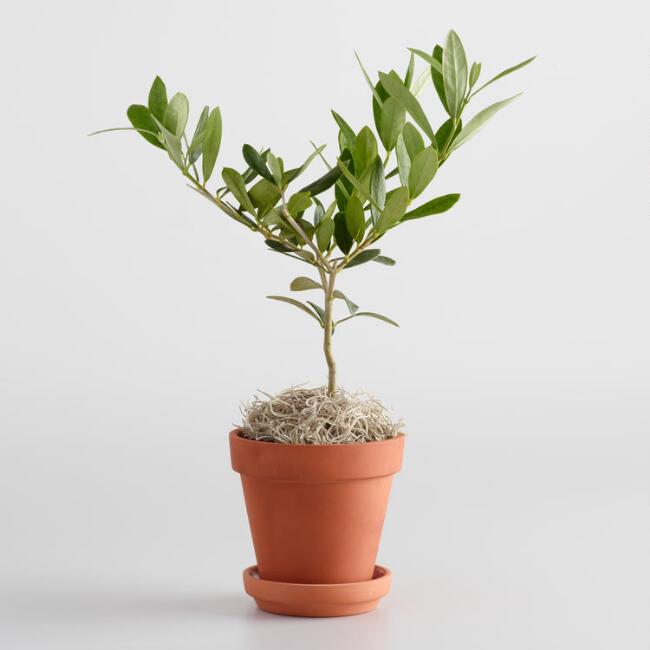 Recently, Plant Box has been distinguished for its work by the European Commission’s department responsible for European agriculture and rural development policy, as well as by China’s Ministry for Rural and Sustainable Development as the most promising young professionals in the field of plant production. This new company specializes in the proliferation, development, shaping, packaging, maintenance and distribution of olive tree plants and in 2018 it tested its sales capability abroad.

Also, PlantBox has won the first place in the Athens Startup Awards, which are co-organized by Attica Region Authority and the Athens Chamber of Commerce and Industry, as well as the competition organized during the TIF, where it was first among 128 startup businesses from across the country. Finally, it participated in the largest CES technology show in Las Vegas, where it was the only company chosen by the organizers to compete in technologies and innovations on plant products. 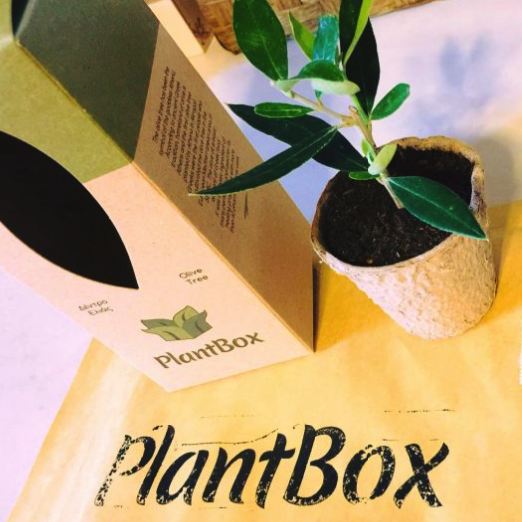 The future goals of the company are to develop as many products as possible in order to cover a part of the high demand from the tourism sector and they have already started looking for external financing from investors. This investment will allow them to create a modern production facility, increase their production capacity and offer better services to their customers who will be able to acquire a living Greek symbol anywhere in the world.