The Greek creative team that is trusted by NETFLIX

Corn Studio is a Greek creative office that, on occasion of the launch of Netflix in Greece, was chosen to design a large number of film and series titles adapted for Greece.

Its story begins in 2012, when Vasia Kalozoumi, Dimos Stathis and Andreas Xenoulis, with common points of reference, their love for design and visual communication in general, decide to create their own independent creative office. Their collaboration with Netflix has placed them at the center of developments and provides them with the necessary momentum for new projects. 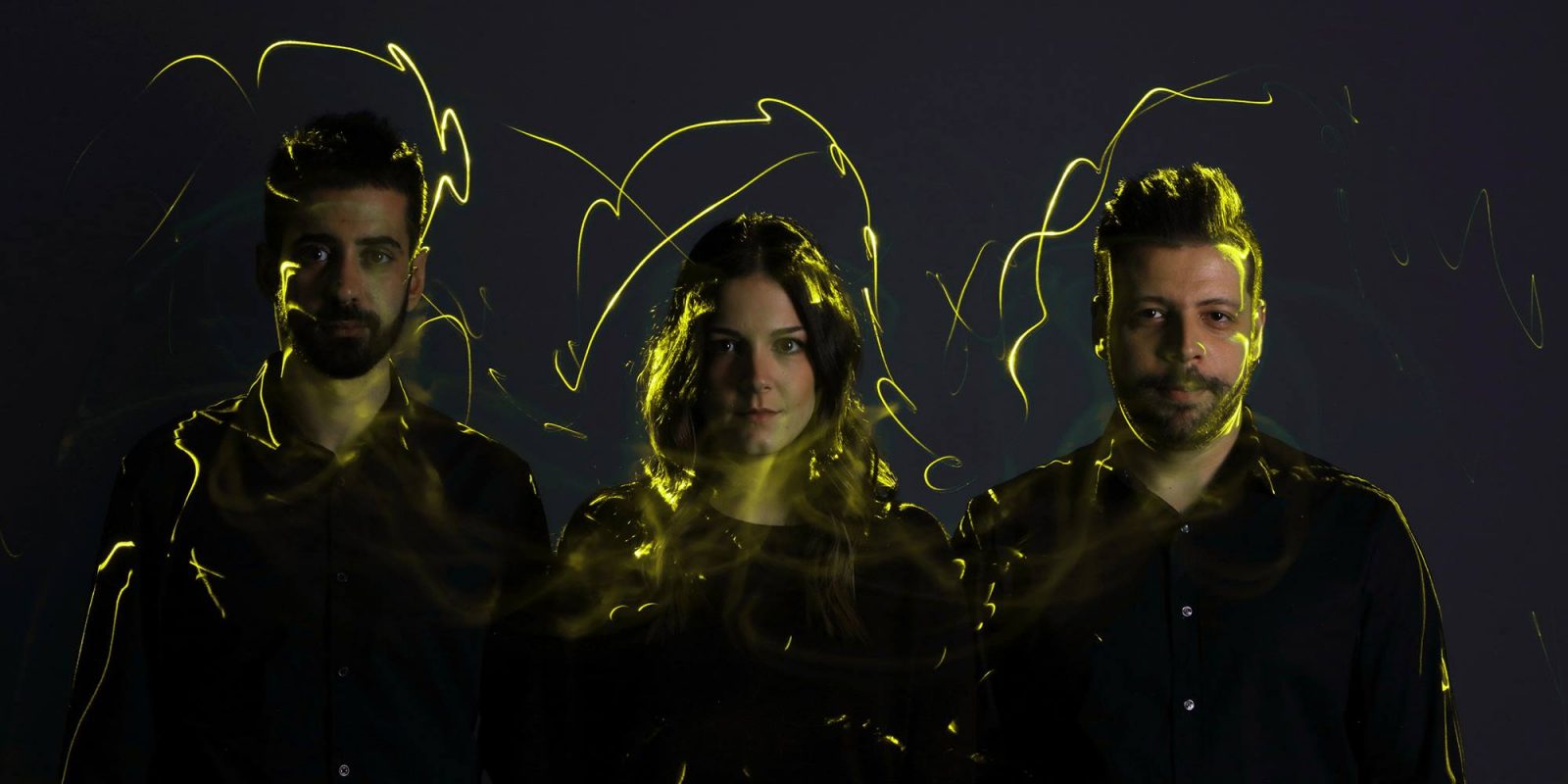 Despite the fact that they are three quite different characters, the creators of Corn Studio have agreed from the beginning on two things: The first was that they wanted to devote themselves to what they do and serve it on their own terms, studying the brand of their client, discover its distinctive qualities and, following different design approaches, take out the right image and the very essence of it. The second was how much more delicious all food becomes with corn in it! 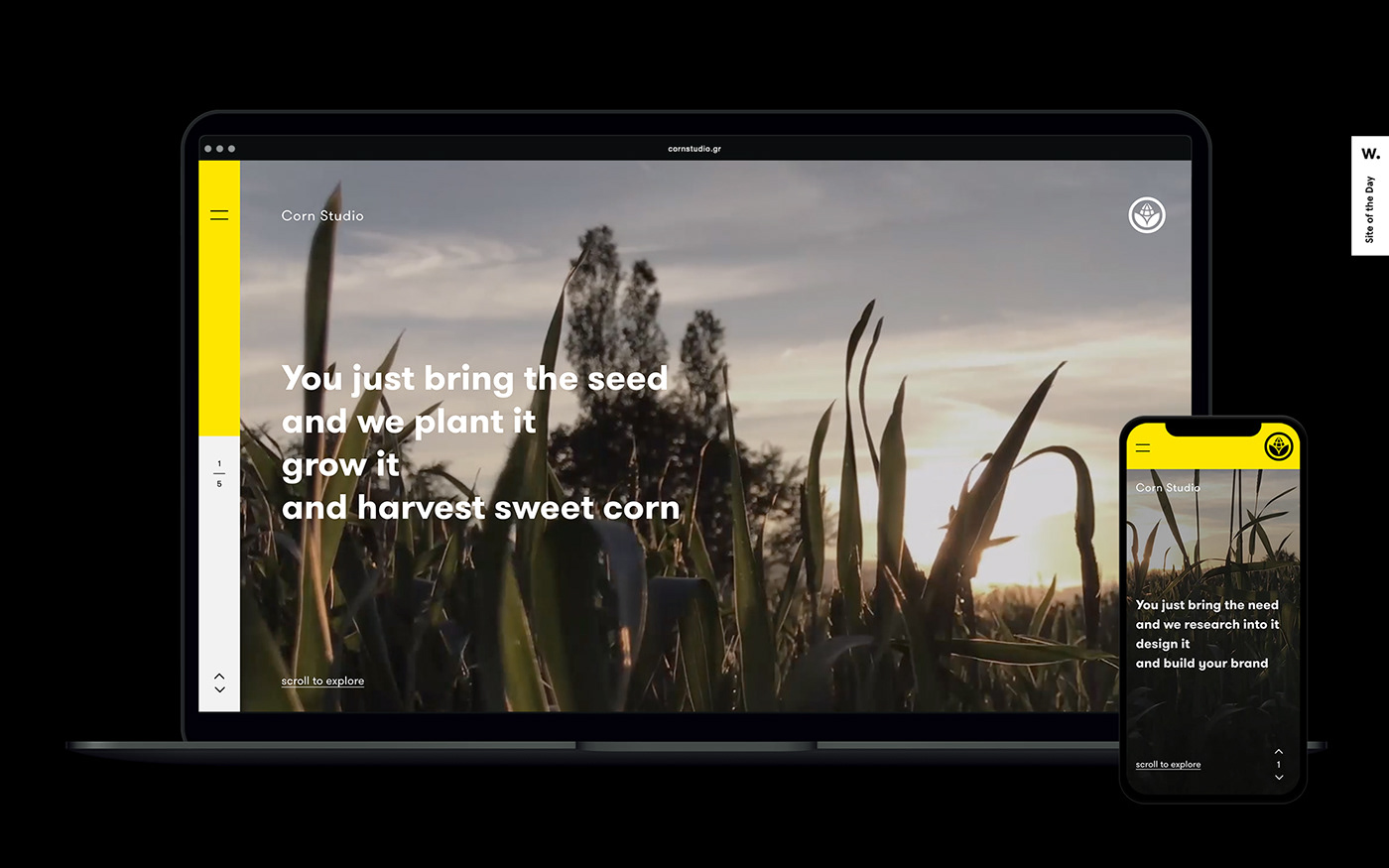 The imaginative name of their office was the characteristic of its three creators to identify the care and attention that a farming field needs that’s similar to what they give when they plan a new project. For them it is like cultivating corn, in the sense that they leave the space they need to cultivate it, they constantly water it, and when it matures, they collect the best result. Eventually, it became an integral part of their philosophy, and from there came their motto “You just bring the seed and we plant it, grow it and harvest the sweetest corn”. In exactly the same way they plan, listening to the need first, doing research and building a strong image that represents each brand in the end. 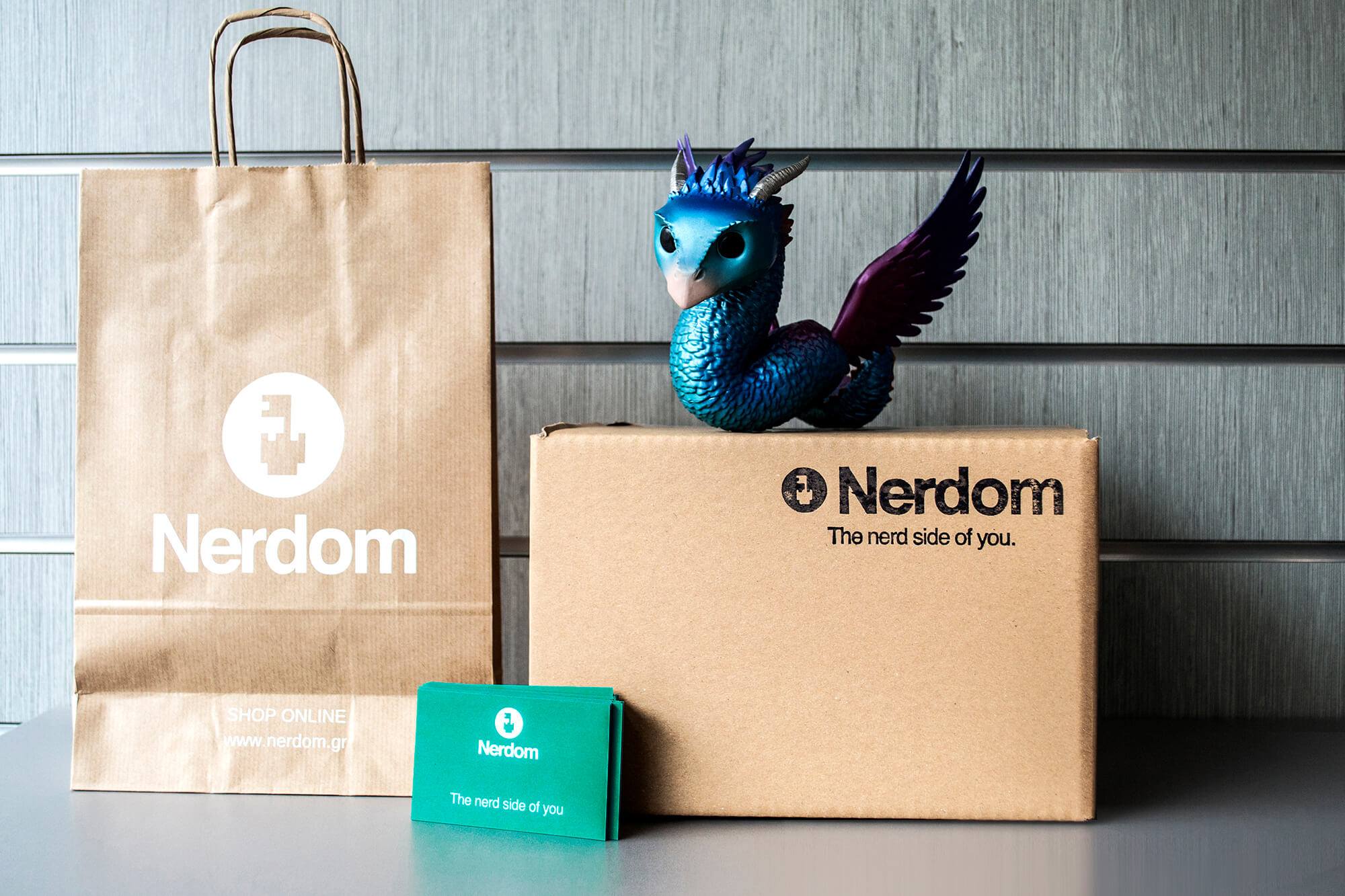 The diversity of three different personalities can, objectively, sometimes create friction in job-related issues. But they see their diversity as an advantage, since each one brings their own strengths to every new project. This helps them to see a creative work from three sides and in many cases give a more powerful design effect. Essentially, one completes the other, either in its different style or in the ways that each draws inspiration. The aim of all three of them was -and still is- to manage by simple and clean design to bring up the positive sign of each of the brands that comes to them. When there is ultimately a common vision and common design values, all frictions are only momentary. 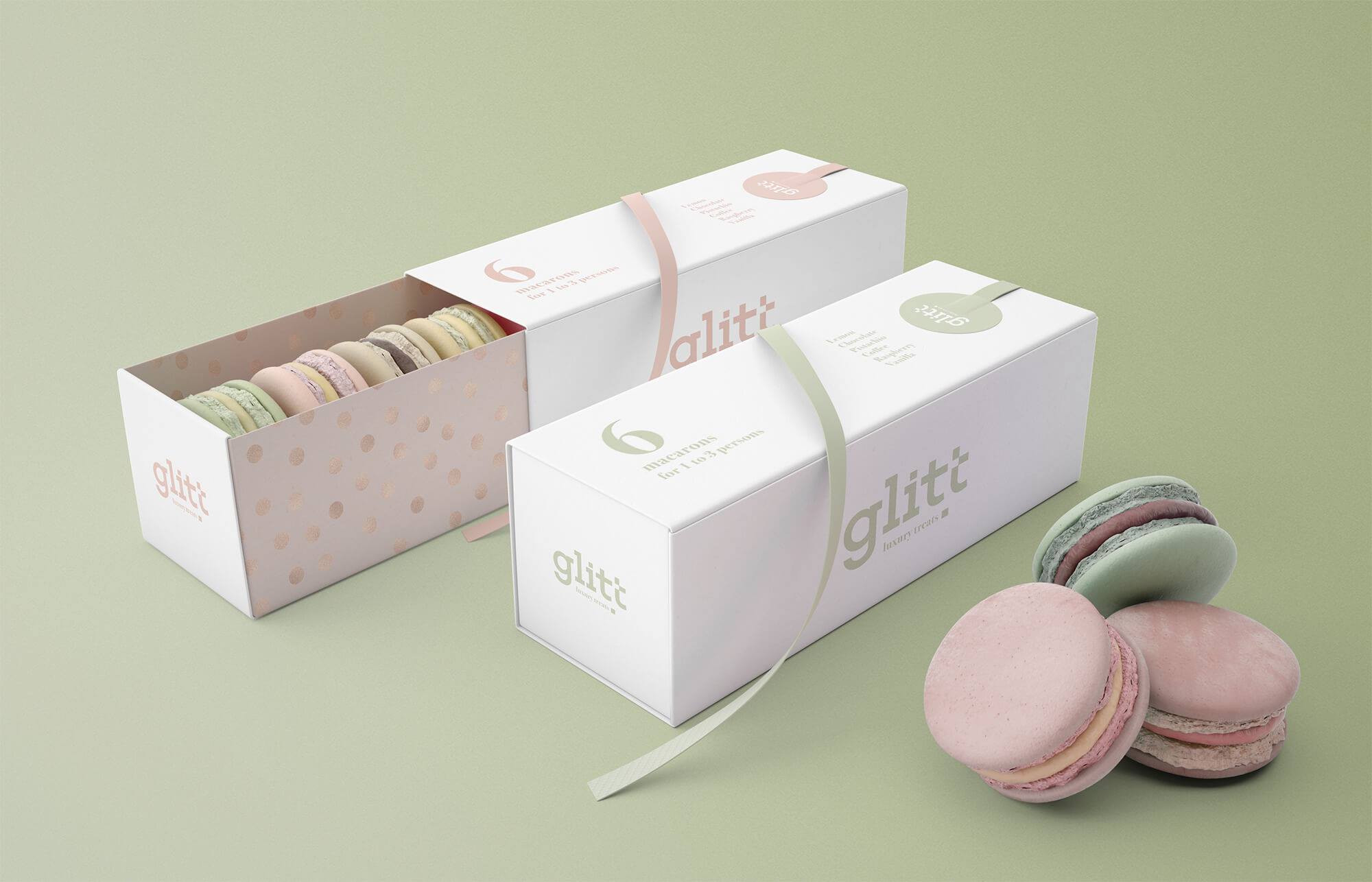 The Corn Studio creators want to produce fresh, smart and innovative ideas, watching trends and what is happening in the field of design worldwide, offering a complete set of experiences and impressions. They are defined by the “Think Outside the Box” motto, being in the new generation of creative people who are trying to find smart solutions without necessarily following the beaten path. The constant changes in market needs and of course the recognition of their work are two very basic motivations that keep them alert so they continue to evolve as a team and personally as designers, but also as human beings. 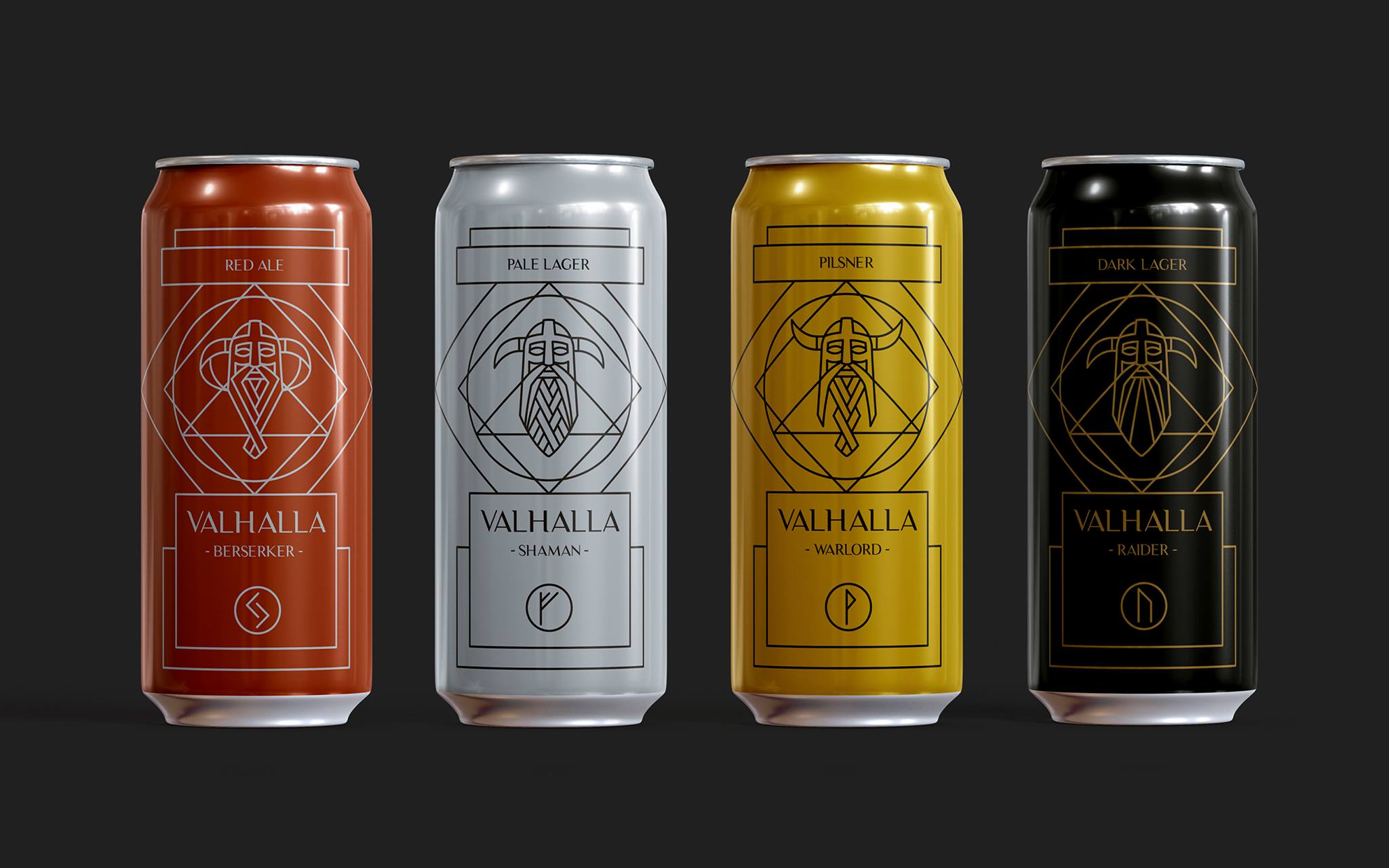 In general, all three of them are in favor of organization, which in many cases “generates” the inspiration that will give birth to the idea. What always follows is a creative journey that is accompanied by a lot of work to develop the real essence of a brand visually coherenty and consistenty. Having collaborated with large and small brands, multinational companies and Greek companie, the basis of their creative strategy is always the same and requires a good organization. From the beginning of each project they get “tuned in” to the requested work, cultivate the ground to be able to communicate with their customers in creative and aesthetic framework and aim high in everything they do. 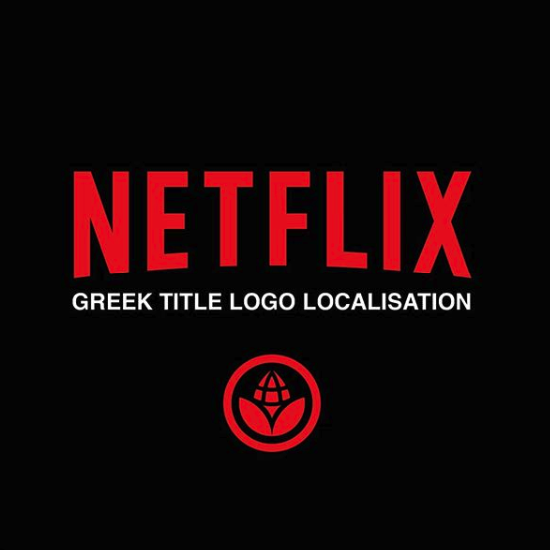 The design challenge for their collaboration with Netflix was huge, since designing in Greek required skills in the use of typography so that each title logo reminds the original visually and makes it immediately and easily recognizable. Those who see “El Paso”, “Grace and Frankie” and many other series or movies in Netflix, will now know that behind the adapted title-logo is the Greek creative office Corn Studio. Because of the peculiarity of the Greek alphabet and its unique letters, they sometimes had to design those letters from the beginning. Within eight months they designed more than 700 titles in Greek! 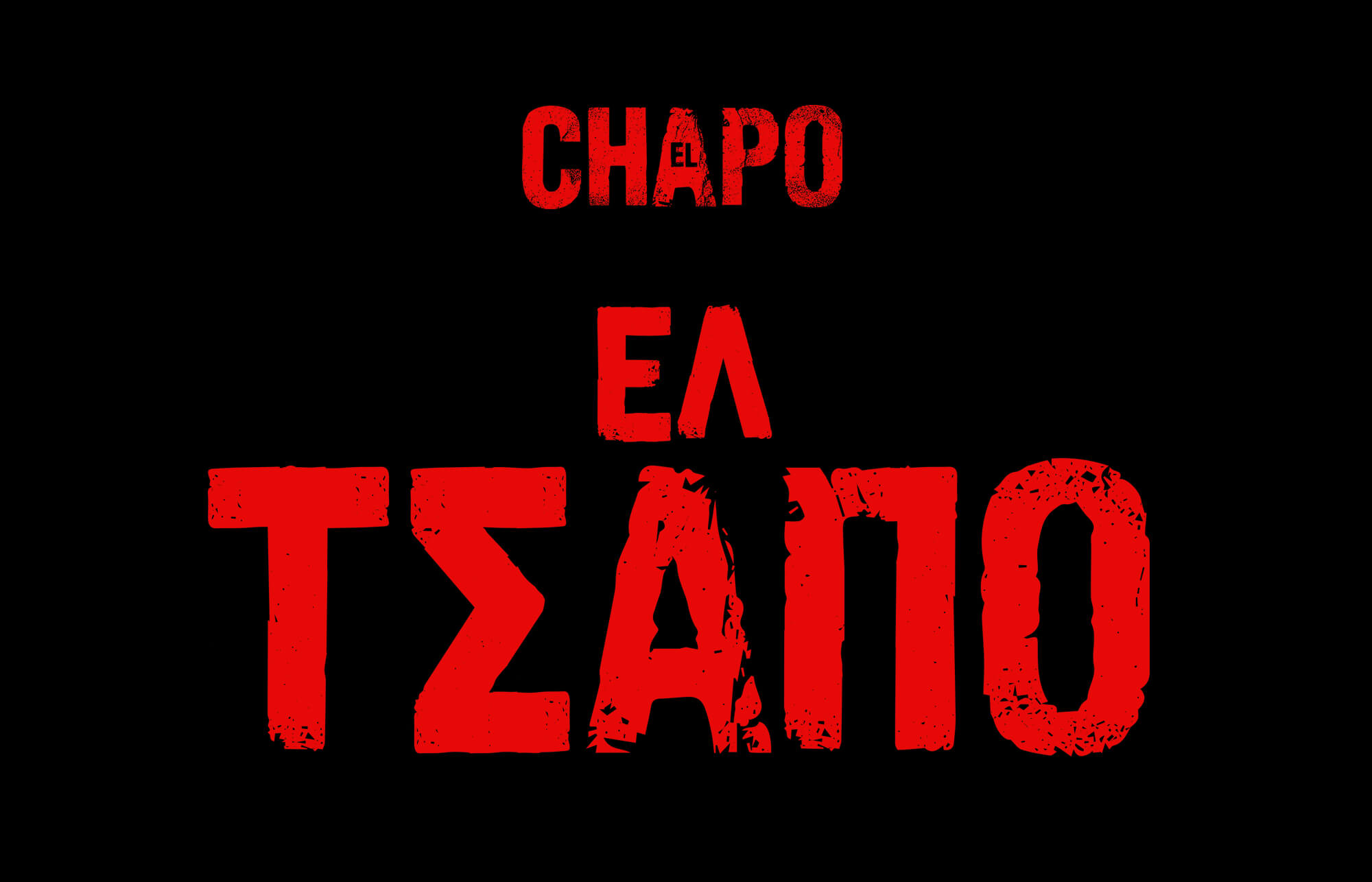 Of course, each logo had to be distinct in every application and, depending on the screen chosen by anyone to watch Netflix programs, from a large TV to a mobile phone, everything had to be read perfectly. That’s why they created about 18 applications for each title and logo, and they responded to the high volume of work on a very tight schedule, often delivering up to 60 titles per week. In April 2018, they went to the Netflix offices in Los Angeles, where they also met their associates in person and plunged deeper into Netflix’s culture! 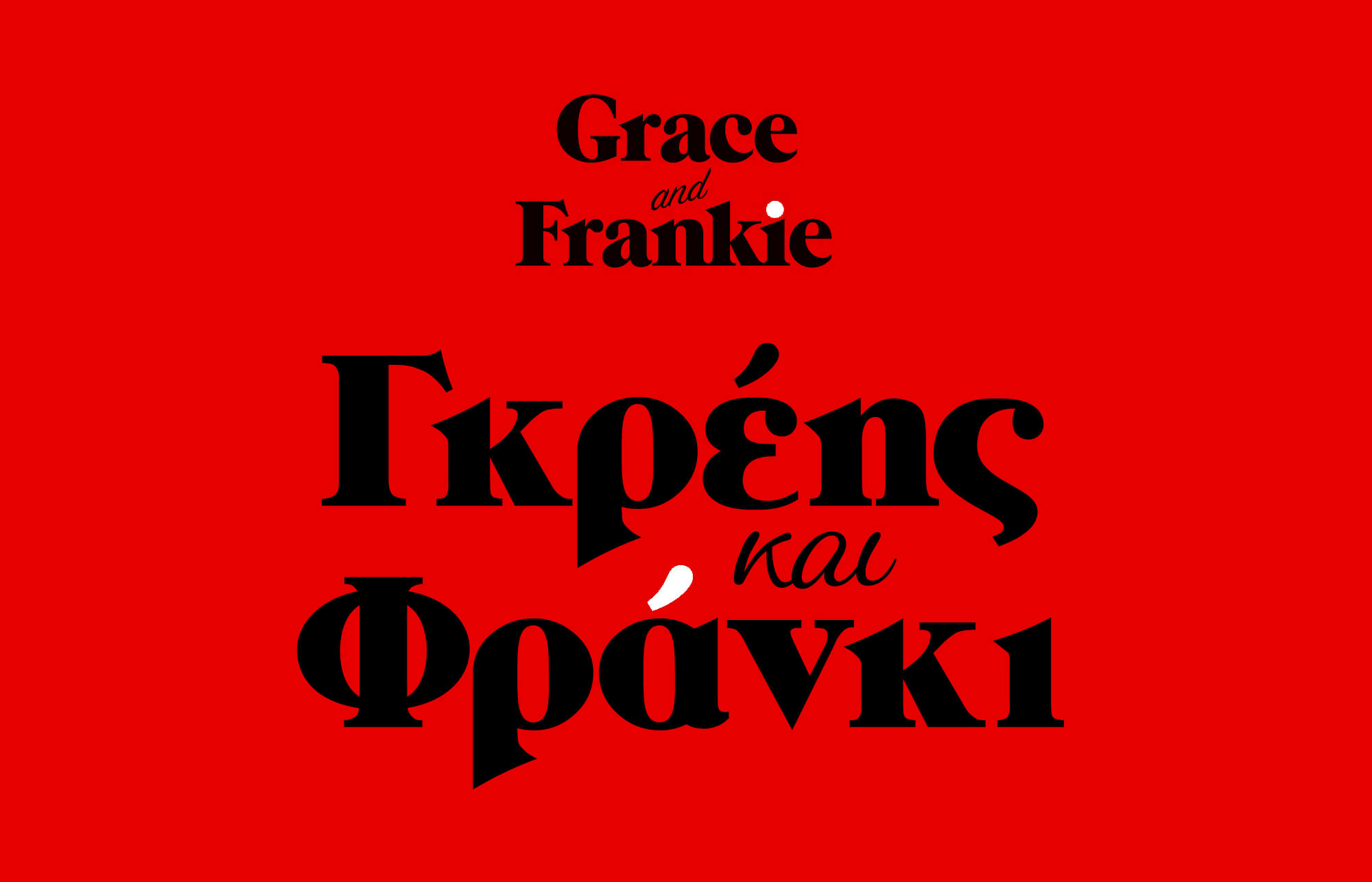 The economic hardship of our times in Greece have pushed the Corn Studio team productively to give birth to new ideas and to fight for them. In fact, they started working in the midst of the economic crisis, so this is the reality they faced from the beginning, and they continue to face it as professionals. They know they have to fight it twice and are willing to do it because they find meaning in their work. 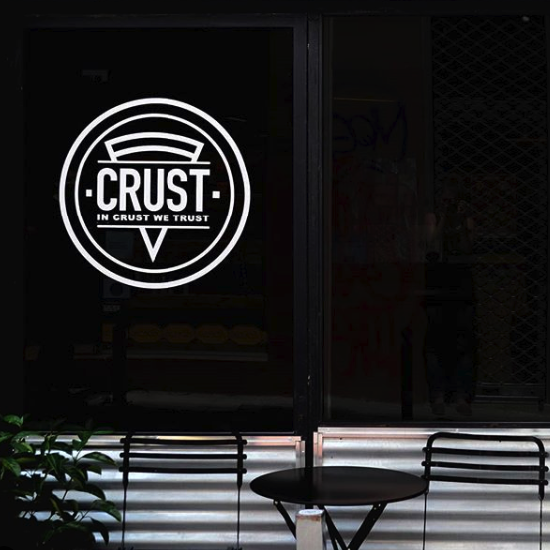 Undoubtedly, the economic crisis and the recession that our country has experienced in recent years have affected almost all areas of economic activity. Extraversion is in tune with international competitiveness. From the outset, Corn Studio’s goal was to build a clientele abroad. Consequently, its creators do not feel that they have stayed inside the borders despite having their headquarters in Athens. Besides, one of the positive aspects of their work is that they can work from everywhere as long as they have electric power and internet connection! 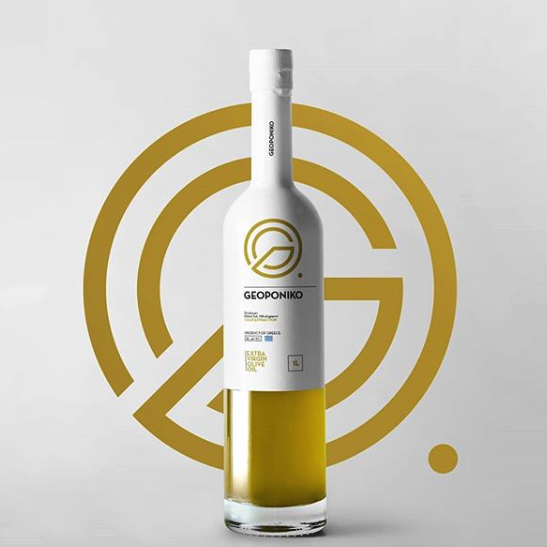 Due to the situation in Greece in recent years, many opinions have been expressed. In every new business effort there are difficulties and obstacles to overcome and sacrifices that need to be made independently of where this happens. At Corn Studio they believe that Greece is quite fertile for new entrepreneurship, as long as there is devotion to what you do. But they also think that talent alone is certainly not enough. It needs dedication, continuous development and information. After all, about 80% of their work consists of many other things beyond designing. 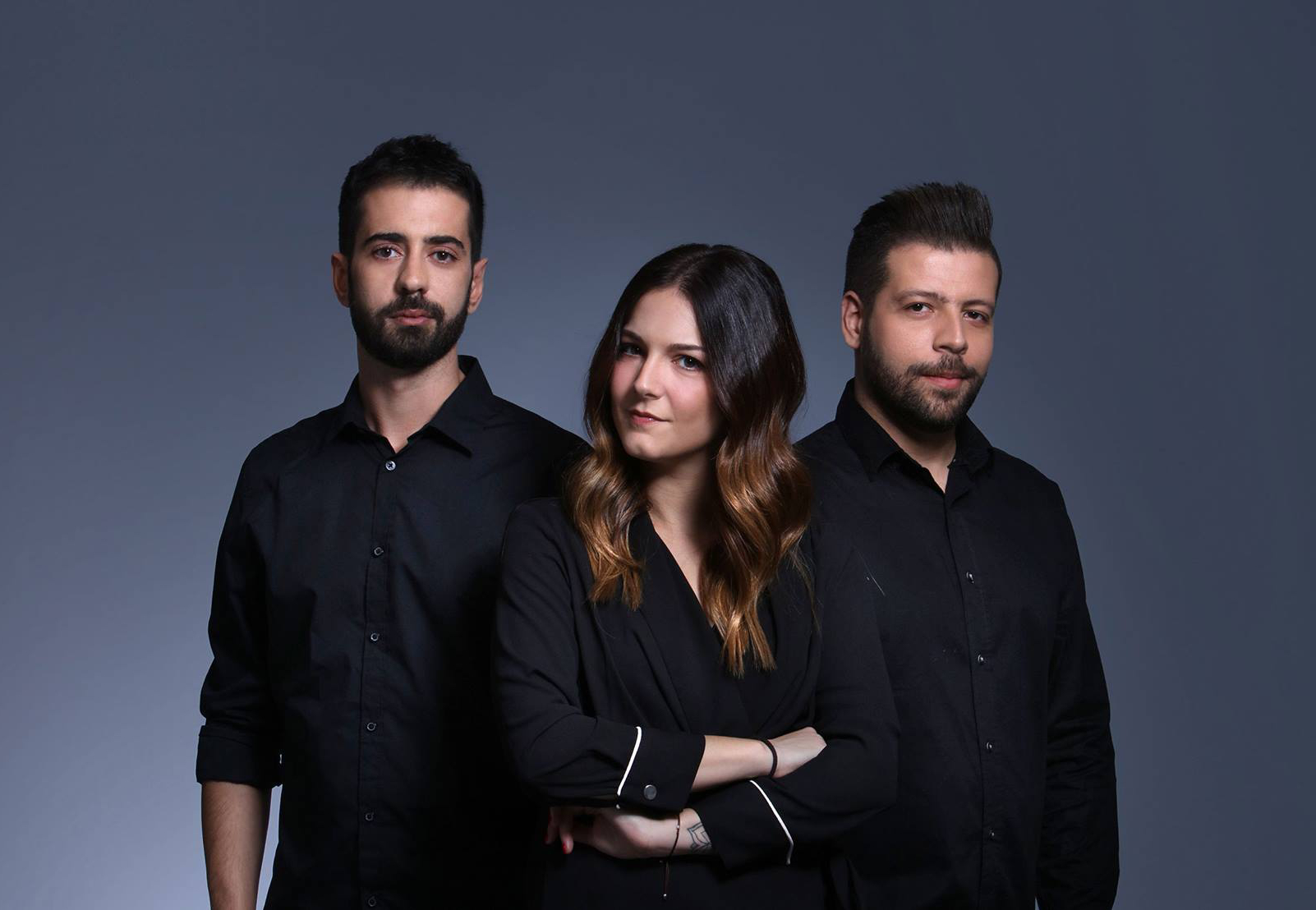 The ambition of Corn Studio’s creators is to gain the trust of big companies on an equal footing with their latest collaboration with Netflix. International recognition is of course very important to them, as it gives them energy and confidence to go “project hunting” in the world market even more. A direct goal for the future is also to increase the business circle of their partners and the network of people with whom there is mutual trust. Still, the continued development of their design is one of the fixed goals they have as a group. When they feel they give their best in what they are doing and they see the goals they have set themselves to achieve step by step, it makes them feel closer to success.