The ODD³ is a cycling apparel brand, founded in Athens by Faidon Lalagiannis, Ilias Bogdanos and Vasilis Giannopoulos. All three are actively involved in body training, cycling and other forms of exercise.

By the end of 2017, the three friends decided to design some separate clothes for the sport they love, cycling. They have said that “Given that most cycling clothes are simple and “boring”, we wanted to put some color on the rides of friends of the sport, creating the first Greek bicycle company that involves fashion and style with the perfect technical quality of clothes.” 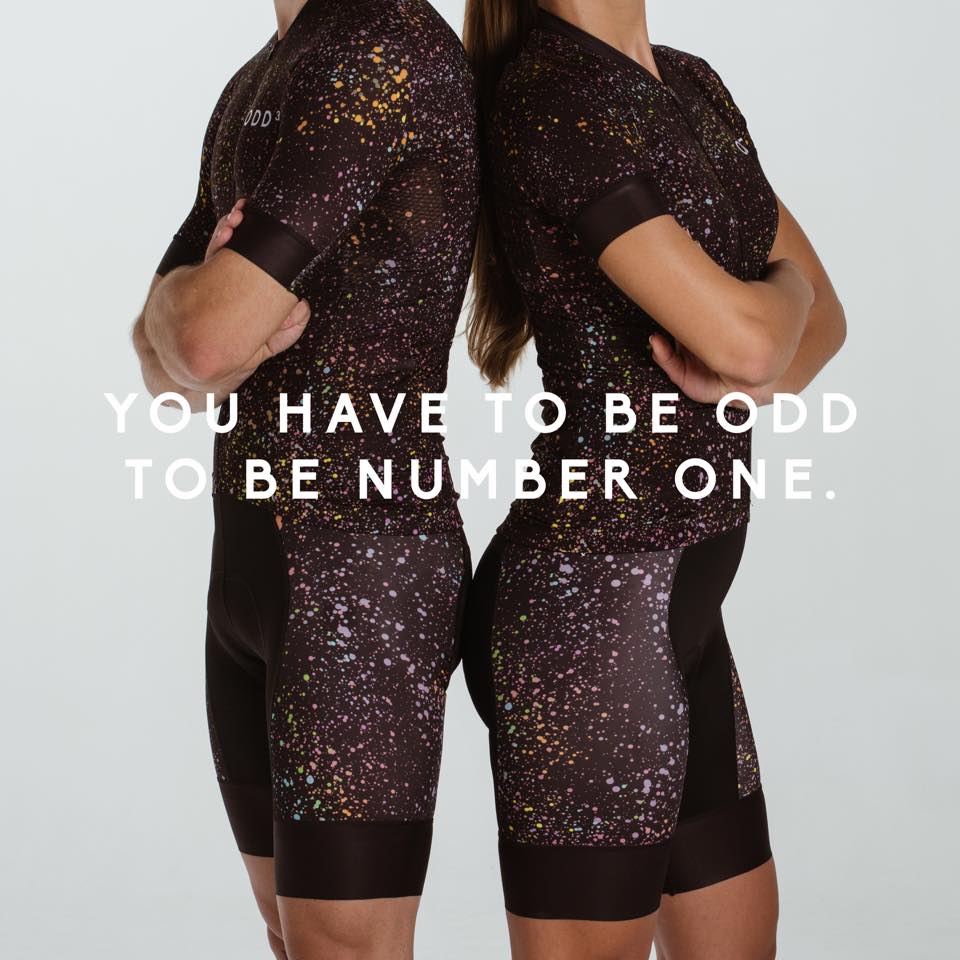 As a result, they created a brand that offers premium quality clothing with a contemporary, urban style and a pure Athenian vibe. They made clothes that elevate cycling to a hip form of exercise, making them the kind of clothes each rider, novice or professional will be proud to wear.

On their website – where their online store is – there is a wide range of products and of clothes that are designed with different designs and colors for women and men with features that depict flamingos and bananas. 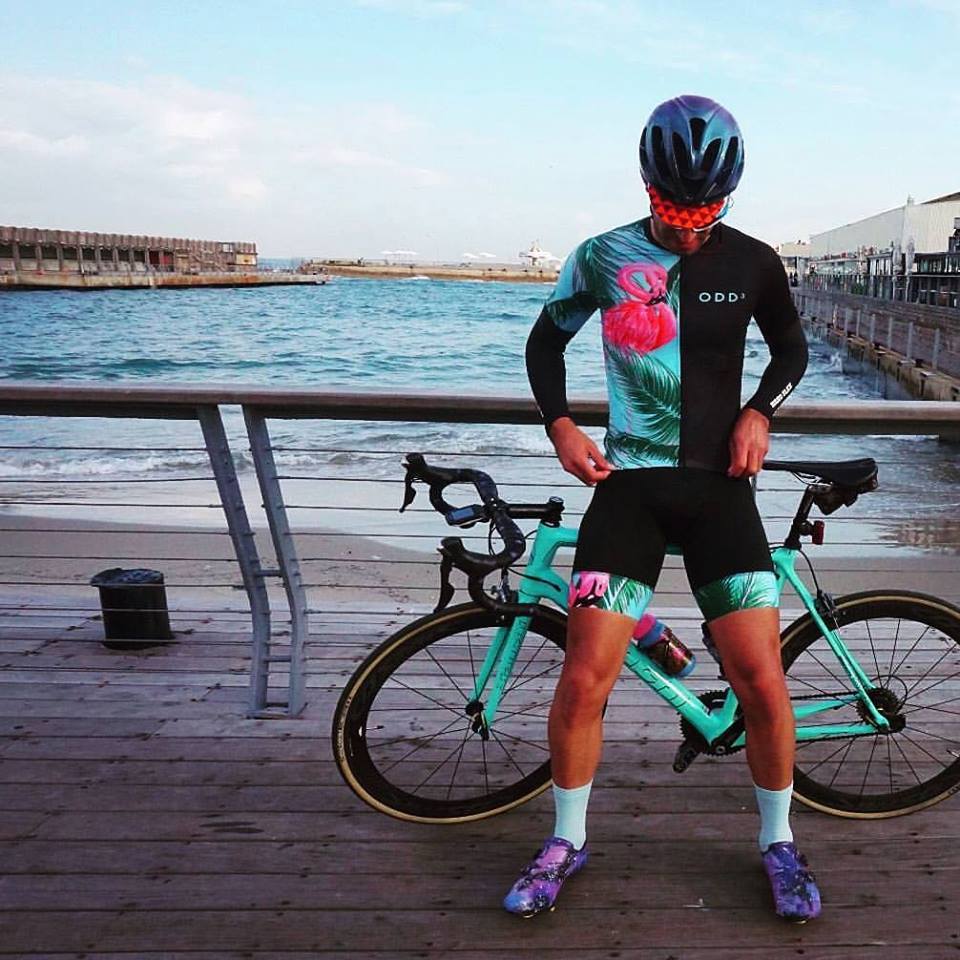 ODD³ is present in the field of cycling and triathlon, whether as a sponsor in competitions or dressing athletes or non-athletes all around the world.

Fedonas Lalagiannis graduated from the Department of Digital Systems of the University of Piraeus, where he received his postgraduate degree, completed a Level 1 Security Analyst scholarship at Obrela Security Industries, collaborated with the Hellenic Army’s Cyber Security Office for his degree, worked at Aspida Group and now, along with ODD³, works as an Information Security Consultant at Obrela Security Industries. 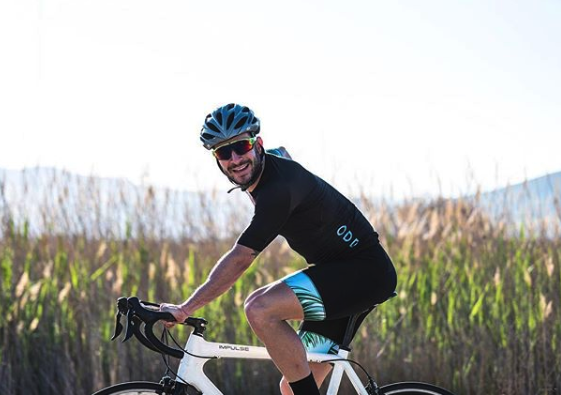 Ilias Bogdanos has studied at the Panteion University in the Department of Economic and Regional Development, has done numerous studies in vocal, gymnastics and various forms of bodywork, has written music for big Hellenic companies’ advertisements, has worked in large gym chains, while he is a composer, songwriter, singer and instrumentalist of INCO, a band he has played alongside Robbie Williams, Kasabian, Editors and White Lies. 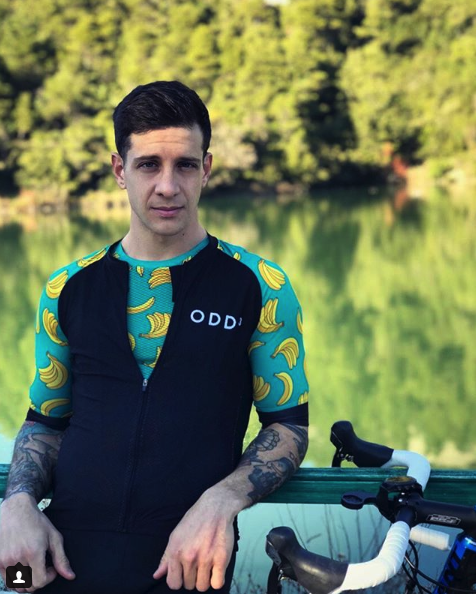 Vasilis Giannopoulos is a personal trainer, team leader and triathlete with awards and distinctions in many sports events. Only in the last year, he has taken the first place in the Spetses Triathlon Endurance, second place in the Olympic Distance Triathlon, third overall in the Olympic Distance Triathlon of Syros and sixth overall in the Full Moon Aquathlon. 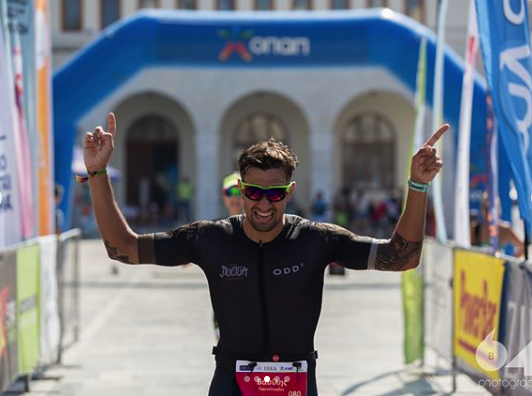 ODD³ founders are excited about the new season and constantly update their list of new designs, which in addition to the official site are also available in their social media accounts, Facebook and Instagram.