Immense towers with arched lintels, stone cobblestone paths that climb up under the arches of houses, reminding of the Byzantine “passages”, lost in walnuts and cherries. Stemnitsa with the wellheads in the shade of ancient plane trees and a lively square full of cafes and tavernas make up one of the most beautiful villages of Arcadia.

It is a mountainous village, one of the most beautiful and historical ones of Arcadia and the Peloponnese. Stemnitsa, built amphitheatrically on the western slopes of Mainalon, at the foot of Kleinitsa and at an altitude of 1100m, fascinates with its traditional architecture, its mansions, Byzantine churches and scenic cobblestone streets.

The natural location of the village between the fir forest and the Lousios Gorge, its picturesqueness and its proximity to the attractions of the wider region make it an ideal place for a winter holiday and a holiday center. 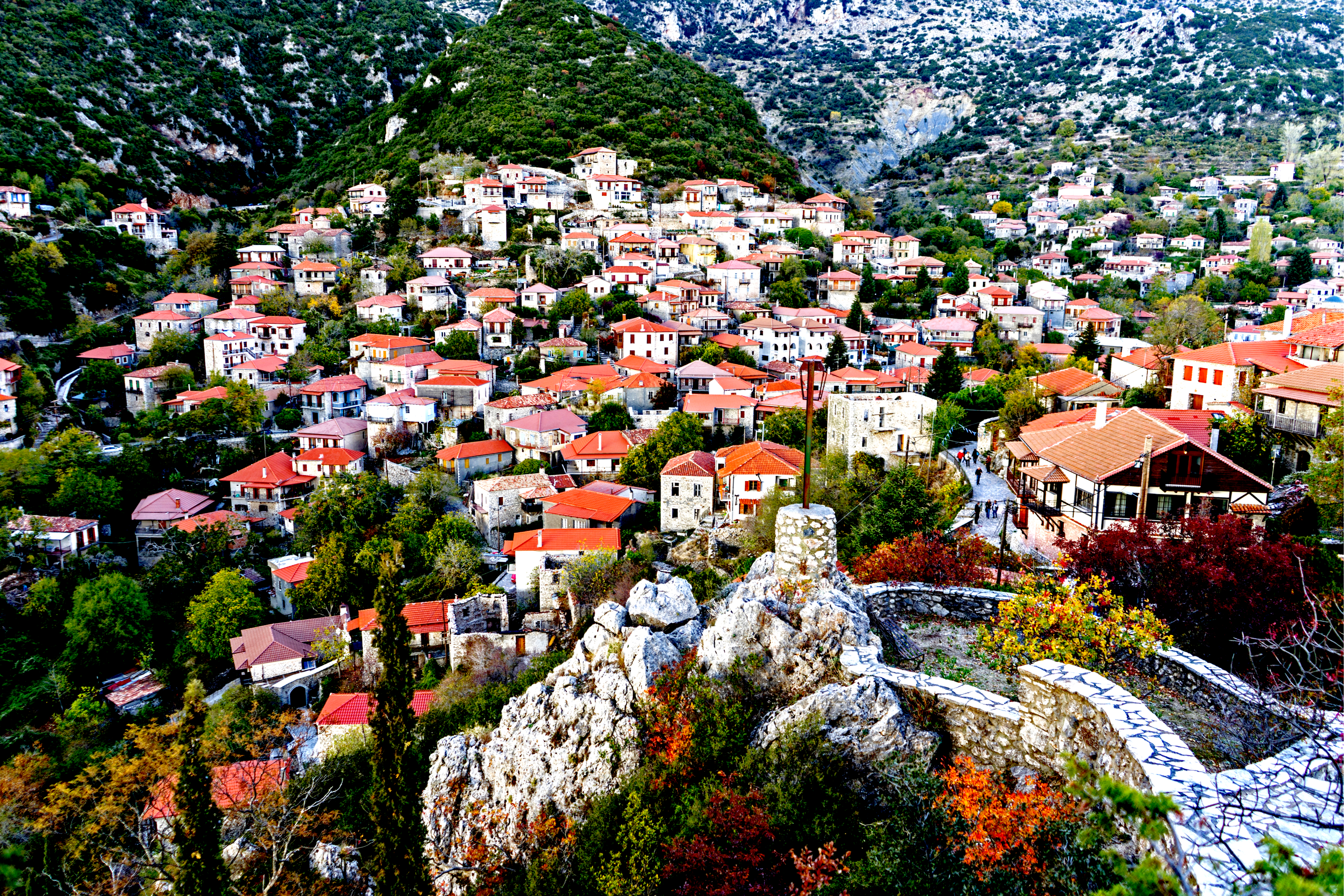 According to mythology, Stemnitsa was built by Ypsounda, son of the Arcadian King Lycaona, and was named “Ypsou“, a name with which it is still known. The word Stemnitsa has a Slavic root – since the Slavs, the Franks and the Turks passed there – meaning “wooded area”.

During the Byzantine period, Stemnitsa had a period of prosperity when the bell manufacturing industry flourished, while during the Ottoman domination, the Lousios Gorge, with its ascetics, monasteries and caves, was the permanent refuge for the inhabitants of the villages in the area. It was, indeed, the homeland of many celebrities of the resistance of 1821, the favorite shelter of Theodoros Kolokotronis and the birthplace of John (Gennaios) Kolokotronis. There, the old man of Moria withdrew for a period after the death of his son, Panos, in the civil war. 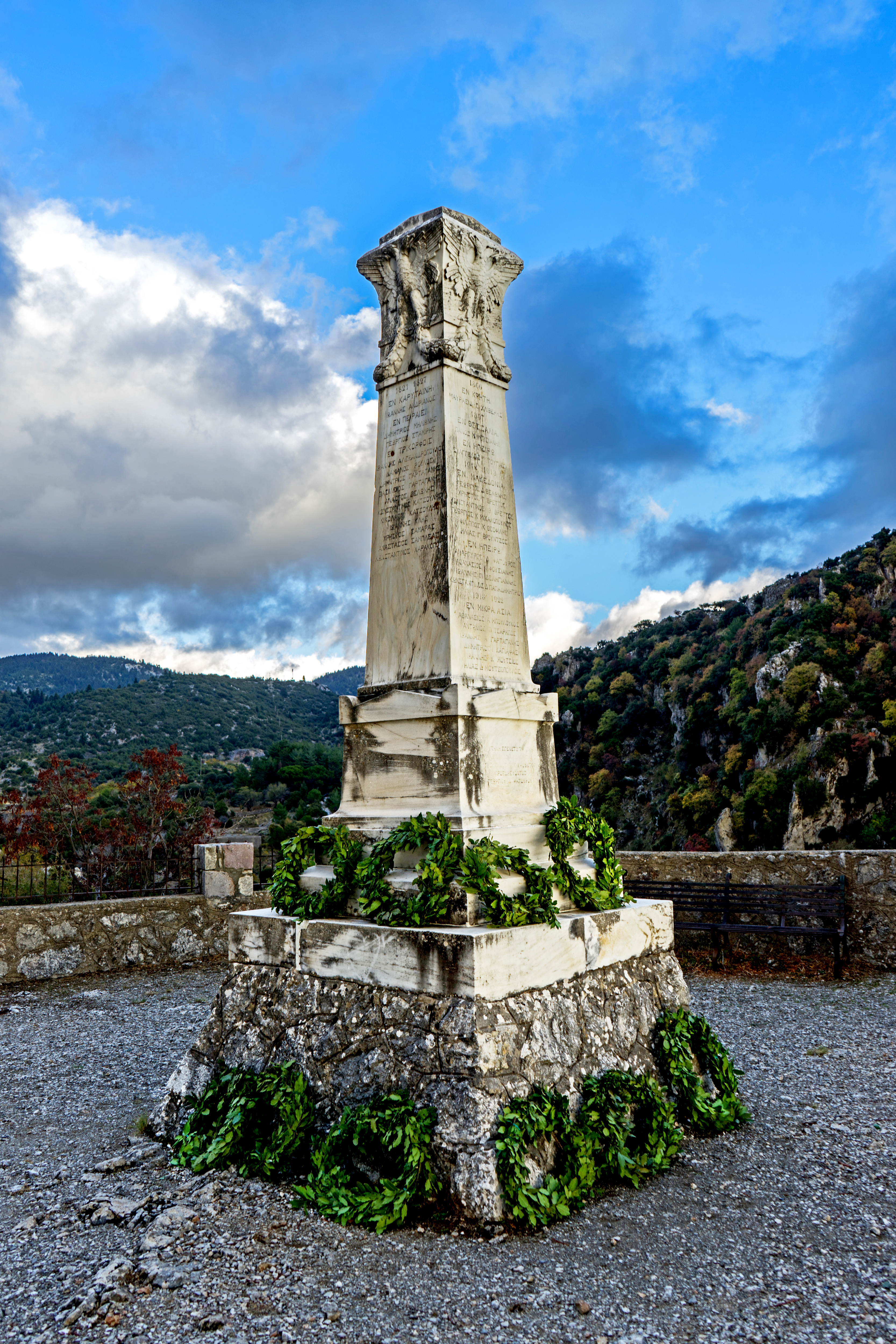 In the village, there is a rich folklore museum, which is housed in the 18th-century Hatzi mansion and contains representations of workshops of traditional professions In the beautiful central square of the village, dominates the bell tower of Agios Georgios, made of white chipped stone and built in 1877. Next to it, is the building of the Trikolonion Town Hall.

After a gentle ascent through the narrow alleys of the village, the view really compensates the visitor, while some mornings, one can be found above the village, which will gradually start being revealed and offer a unique spectacle; on the right and below, scenic Stemnitsa, while all around the imposing, usually snowy, mountain peaks of Mainalo.

Stemnitsa also impresses with its many old and important post-Byzantine churches, which are still functioning today, with those of Zoodochos Pigi (15th century), the Three Hierarchs (17th century), Agios Nikolaos (14th c. ) and Panagia Bafero (12th century), on the hill “Kastro“ that dominates the settlement, standing out. 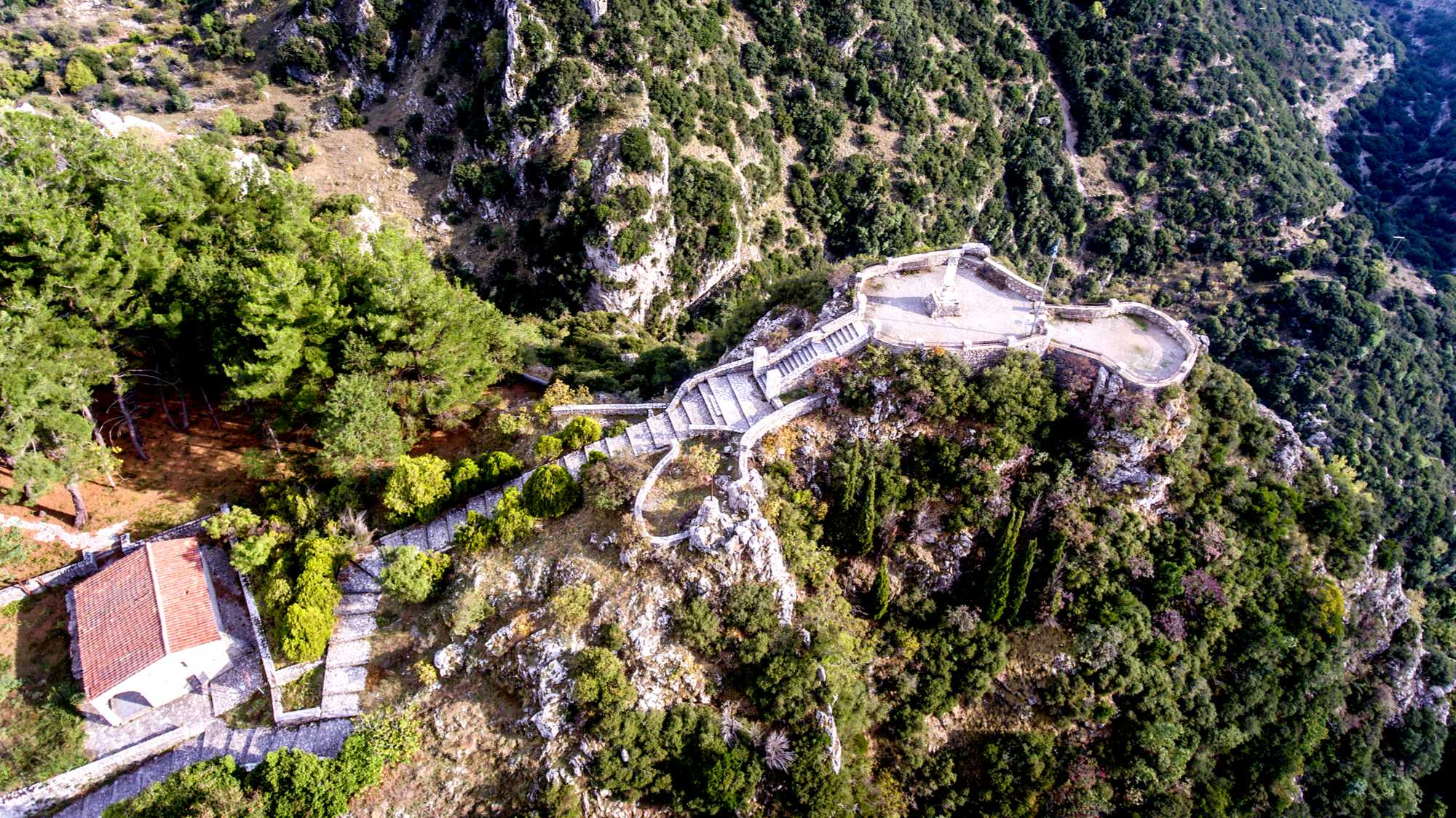 On this hill, there was a medieval castle, while a picturesque cobbled path leads from the central square to its top, which has a superb view of the village and the gorge of Lousios, where there is also a hero dedicated to the fighters of ’21 from the area. The neighborhood of the Castle has many picturesque houses, as well as the houses of famous Stemnitsioti.

The village was an important center of goldsmiths’ and craftsmanship, famous for their performance in Stemnitsiotis metallurgy, known to have made the bells of some of the most famous churches in the near-Danube countries. The art of goldsmithing is still taught at the Medieval Technical School of Goldsmith’s, the tradition of which  the shops and workshops of craftsmanship that operate in the town continue.

Stemnitsa is also famous for its local sweets (boureki, diples etc) and pasta, sold in central stores, while the center of the village with its square has become a pole of attraction with its traditional cafes and confectioneries, the stone mansions and picturesque alleys with the warm hospitality that impresses every visitor. 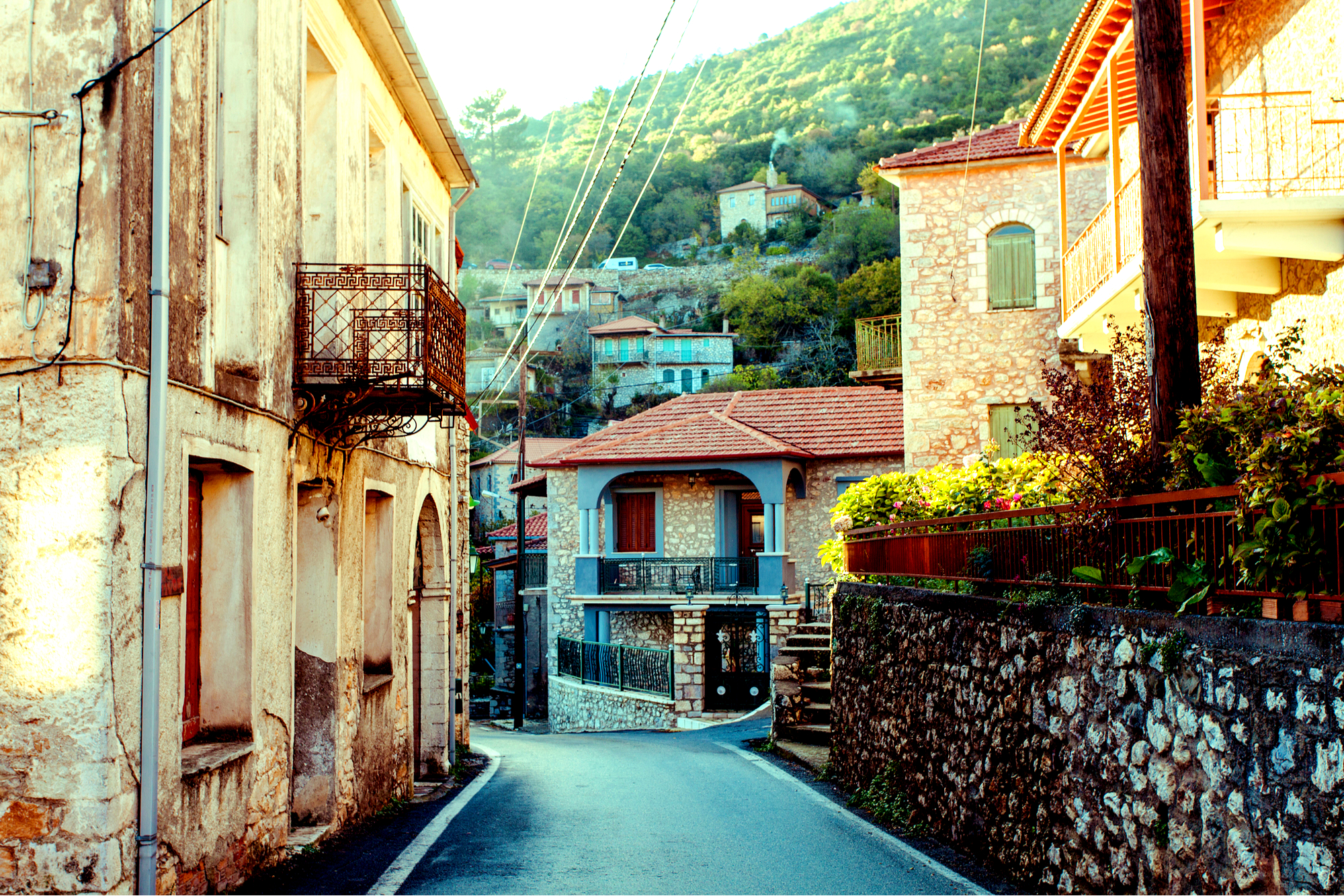 The residents of Stemnitsa are very hospitable and always welcome visitors with warmth, friendly mood and are willing to “walk” with them in the picturesque streets. The village is tranquil, within a unique natural landscape and is the ideal destination for a visitor of the mountainous Arcadia, who wants to live away from busy urban centers.

With its rich tradition and significant history, Stemnitsa, along with Dimitsana and Vytina, is a major attraction for the entire area of Mainalo. From the village, one can visit the Lousios Gorge and the Byzantine monastery of Saint John the Baptist, with the remarkable icons of the 14th and 16th centuries and the important library, built on a rock in a beautiful location, as well as the springs of the Immortals, where, according to Pausanias, Zeus was bathed. 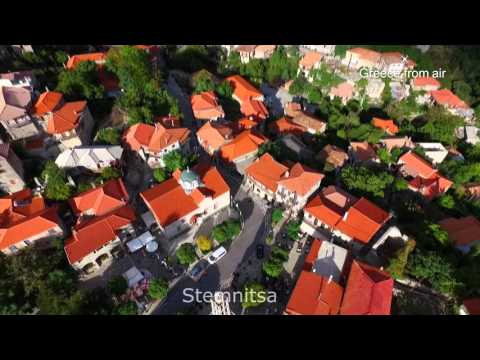