The mythical mountain of Peloponnese

Mainalo, a fountain of life and happiness for the whole Peloponnese, stretches from the lofty plateau of Tripoli to the gorge of Lucius and the Ladon Lake to Megalopolis. It is located in the center of the Peloponnese and occupies most of the northern part of Arcadia. Its name is of ancient Greek origin, as it means the “sacred divine fury” of the wild nature.

With a total area of 680,000 acres, of which 400,000 are forests, Mainalo is among the first in terms of dense afforestation, mountains of Greece. Inside its mountainous terrain, many species of wildlife find shelter, which along with the rich vegetation highlight Mainalo as a unique and beautiful biotope.

Among the numerous mountains and peaks of Mainalo, stands “Profitis Ilias” of Ostrakina, which is the highest one, at an altitude of 1981 meters. Ostrakina is a powerful attraction for many climbers, as well as winter sports fans and mountain activities.

There, at an altitude of 1600 meters, it is a modern ski resort in the winter gathering crowd. It has four lifts, eight runs, a shelter and a guest house. It is 162 km away from Athens, being the closest one to the nation’s capital, 120 km from Kalamata, 90 km from Sparta and Nafplion and only 30 km from Tripoli. 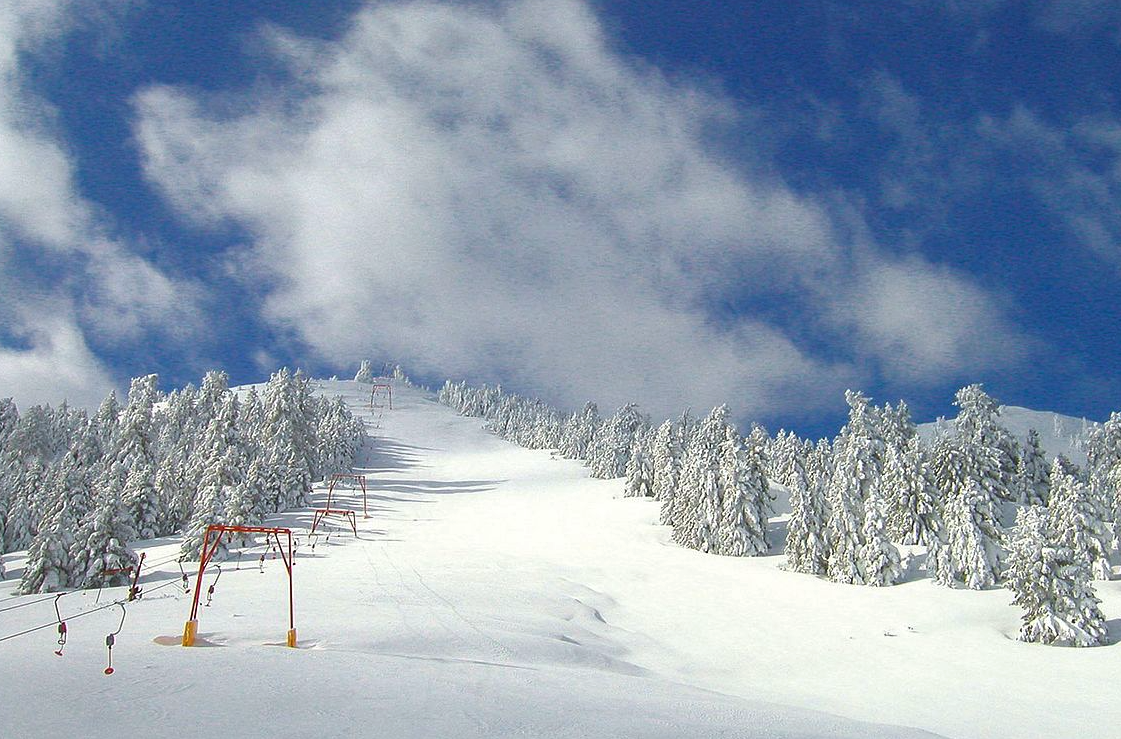 Skiing, snowboarding, rafting or kayaking in Lousios, mountain-biking, trekking, hiking, mountaineering and 4×4 car journeys are some of the activities that visitors can enjoy there, as well as in the wider area.

From Mainalo there are two tributaries of the Alfios river. One is Lousios, which originates from the northwest of the mountain, near the village of Karkalou and creates a famous gorge. The other is Elisonas, who springs from the central part of the mountain between the villages of Piana and Alonistena and meets Alfios near Megalopolis.

Mainalon embraces spread traditional stone-built villages like Dimitsana, Vytina, Stemnitsa, Elati, Levidi, Magouliana and Vlacherna. These settlements are always ready to welcome and accommodate guests in beautiful traditional guesthouses and mansions, well-kept hotels and rooms to let, while taverns and taverns cater for their culinary delights. 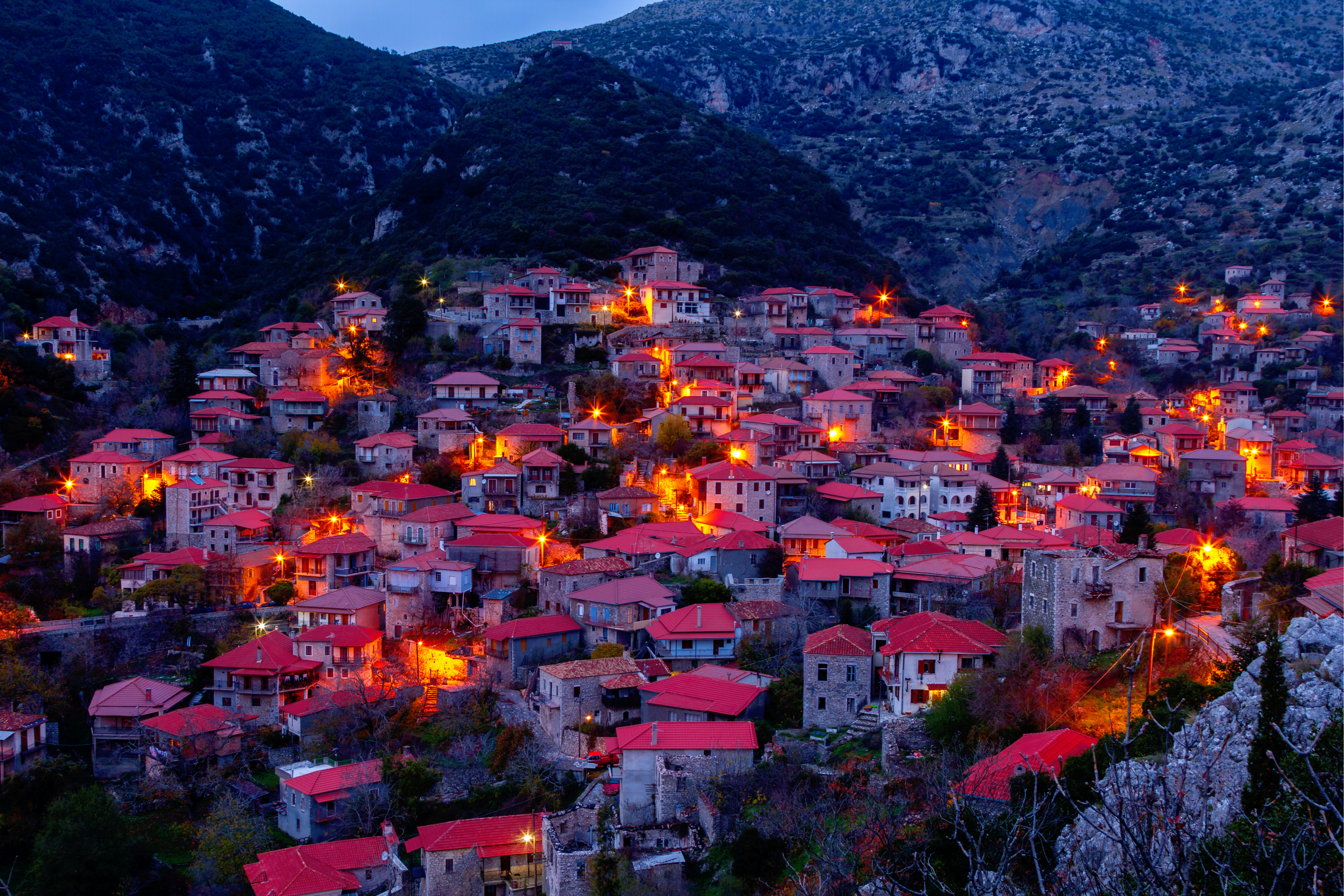 The rich -from the ancient times- history of Mainalo has left deep traces in the area, which is full of archaeological sites, historical monuments, old monasteries and churches, as well as folklore and cultural sites. Also, samples of local architecture and museums deserve the interest of all visitors.

Its wider area has been inhabited since antiquity. The ancient inhabitants of the area were the Arcadians. Apart from the other Olympian gods, they worshiped the god Panas, whose worship spread to the rest of Greece. Important ancient cities in the area were Orchomenos, Mantineia, Tegea, Ypsous (in today’s Stemnitsa), Dipaea and Orestio, while during the Hellenistic period mainly Megalopolis was developed.

In the Middle Ages in Arcadia, as in many other parts of the Peloponnese, settled Slavs, as evidenced by the numerous Slavic place names (Valtets, Stemnitsa, Zygovisti, etc.). In the 10th century a monastic community began to grow in the gorge of Lousios, with the most famous of the Philosophos Monastery, which is worth visiting. 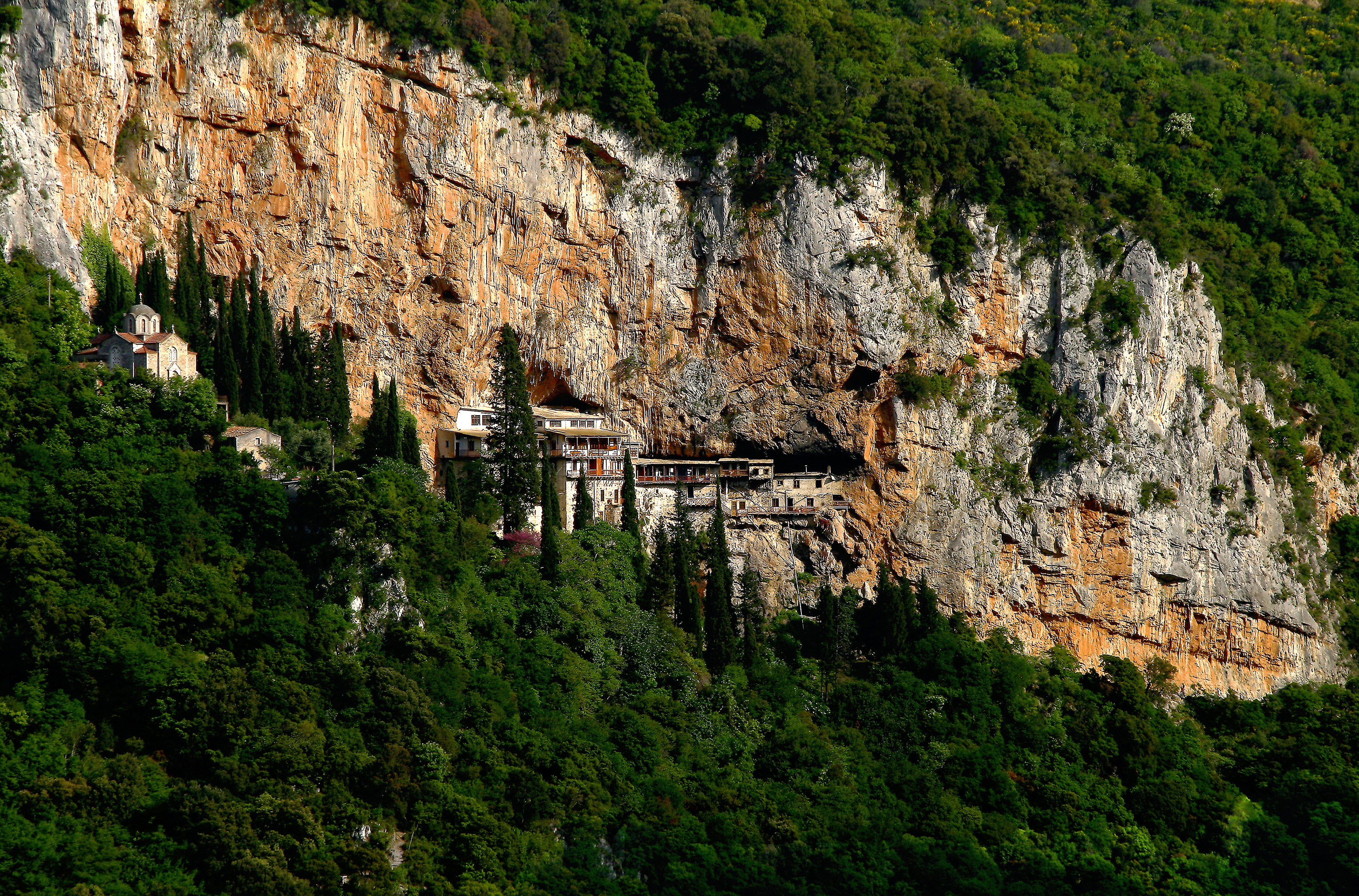 The heart of Mainalo had a major role in the Greek Revolution of 1821, providing ammunition from the gunpowder mills of Dimitsana, secure basements from the rugged mountains of the area, and an army of rebellious villages. 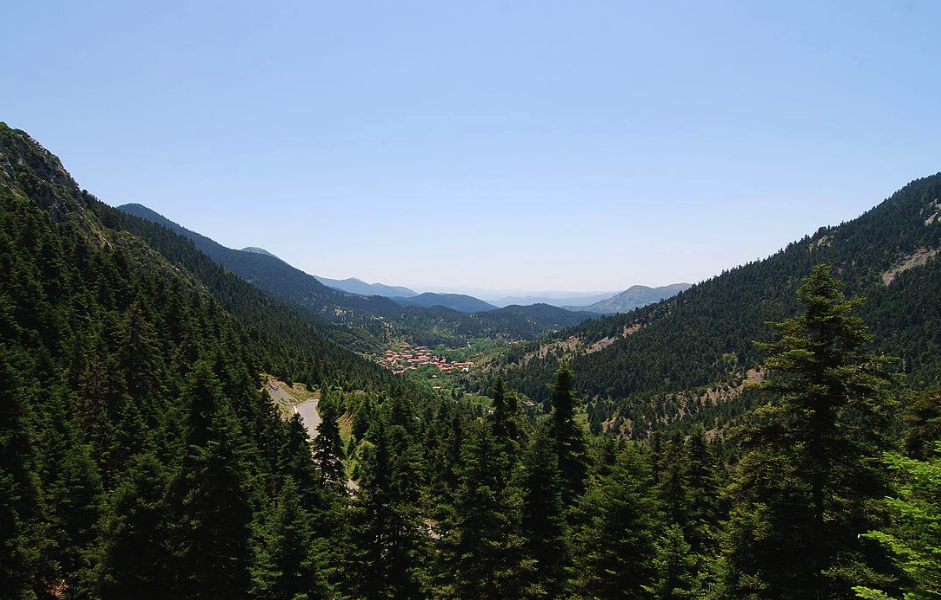 The beauty of the natural environment, ease of access and a wealth of hospitality activities and accommodations make Mainalo one of the most popular winter destinations.

The pine forest-covered Mainalo, always hospitable and fascinating, serene but also imposing, fabulous but also real, is waiting for you to discover it. 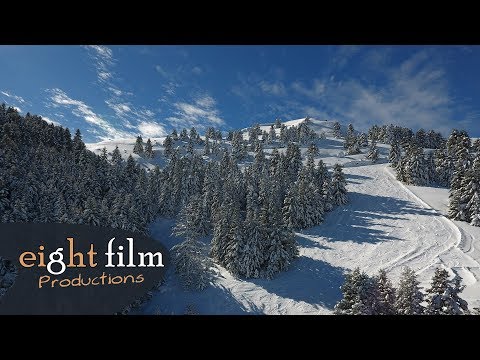