A paradise on earth

South of the Peloponnese, there is a dreamy place, with white sand, green and turquoise waters, extremely rare natural wealth and untouched traditional-island color, attractive landscapes, its own sunken “Atlantis” and three of the most beautiful beaches of the Mediterranean. Elafonisos is the exotic island of only 19 sq. Km, which lets you experience life at the beach and makes every visitor forget everyday life, while only seeing the paradise unfolding in front of them. 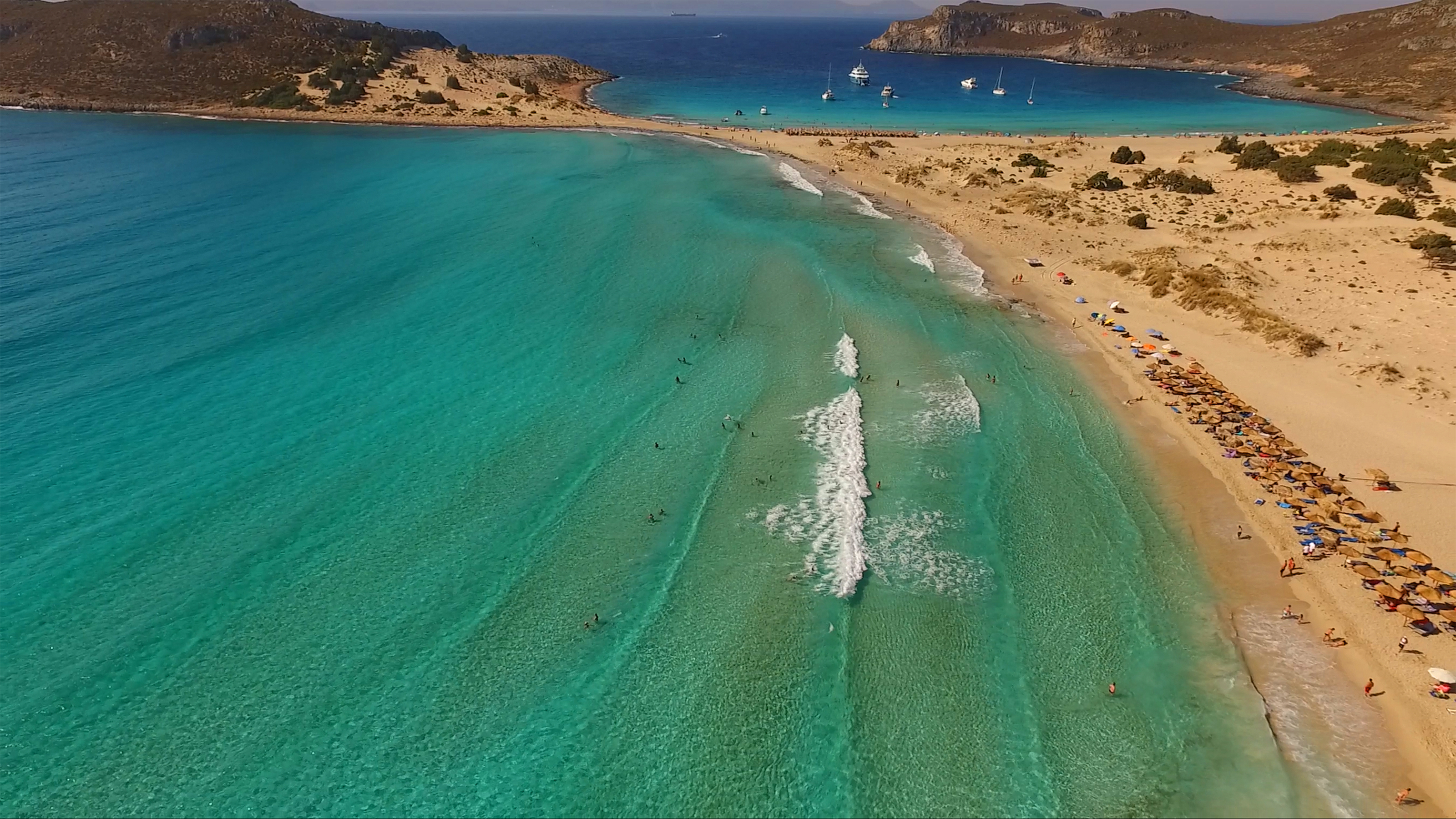 The island, located at the southeastern end of the Peloponnese, has unique natural richness, excellent landscapes and beaches, historic temples, built on the ruins of Byzantine and older buildings, an important folklore based on the naval tradition of the place, and well-hidden underwater secrets.

The history of Elafonisos begins from the Neolithic period (6000-3500 BC), during which a brilliant and rare prehistoric civilization flourished. Since then, the historical route of Elafonisos and the surrounding area is linked to the Peloponnesian War, the seizure by the Athenians, Thucydides, the Romans, Byzantium, Castles and Vigles, Piraeus, Don Quixote, the Venetian Battleships, Portolans , the naval bases of the Greek War of Independence, Kapodistrias, the Navarino Naval War and the liberation of Greece.

The most internationally renowned beach on the island is Simos with its two enchanting coves, Sarakinikos bay and Frangos Bay, with fine, white sand, the emerald sea and the special cedar-forest that stretches over the sand dunes above the beach. It is a completely different world, where the only desirable accessories are the vacation ones, since no one needs more to enjoy its heavenly beauty.

A little east of Simos and across from Kavos Malia, lies the bay of Lefki, a small beach that combines white sand with rocks, waters with a rich seabed and beautiful deep green shades. On the west side of Elafonissos, in Kato Nisi and across the coast of Mani, is the beach of Panagia, which is a long sandy beach with deep blue waters. Along the area, there are cute sand dunes and a sea-cedar forest, while the known islands are the “islands of Panagia”, the three islets, Kasella, Prasonisi and Lefto island, which surround it and protect it along with the overpasses.

In the center of the island, Vardia, is the highest point of Elafonissos, at an altitude of 276 meters. From there, one enjoys the beautiful scenery from Sarakiniko and Steno of Elafonissos to Kythira and the famous – by joining the UNESCO World Heritage Site – Malea Peninsula.

Also, one of the natural attractions that one enjoys, during the small cruise with the touring boats around the island, is the Karantrea cave, on the south side, in the sea, before the bay of Lefki, a point is accessible only by sea.

Pavlopetri is a small island known as the oldest submerged city that has been discovered. In the wider area, there are archaeological findings that testify to the habitation of the area since the ancient times, while between the islet and the land lies the ancient city, sunken, with about 5 millenniums of past. It so unique because it has a specific design with roads, buildings and a cemetery. It was discovered in 1967 by Nicholas Flemming and was mapped in 1968 by a team at Cambridge University. There are at least 15 buildings at a depth of 3 to 4 meters and recent research, in 2009, revealed that it spreads for 9 acres. Initially, there was an assessment that the city was built around 1600-1100 BC. but later investigations revealed through the findings that the city was inhabited before 2800 BC, at the beginning of the copper age. 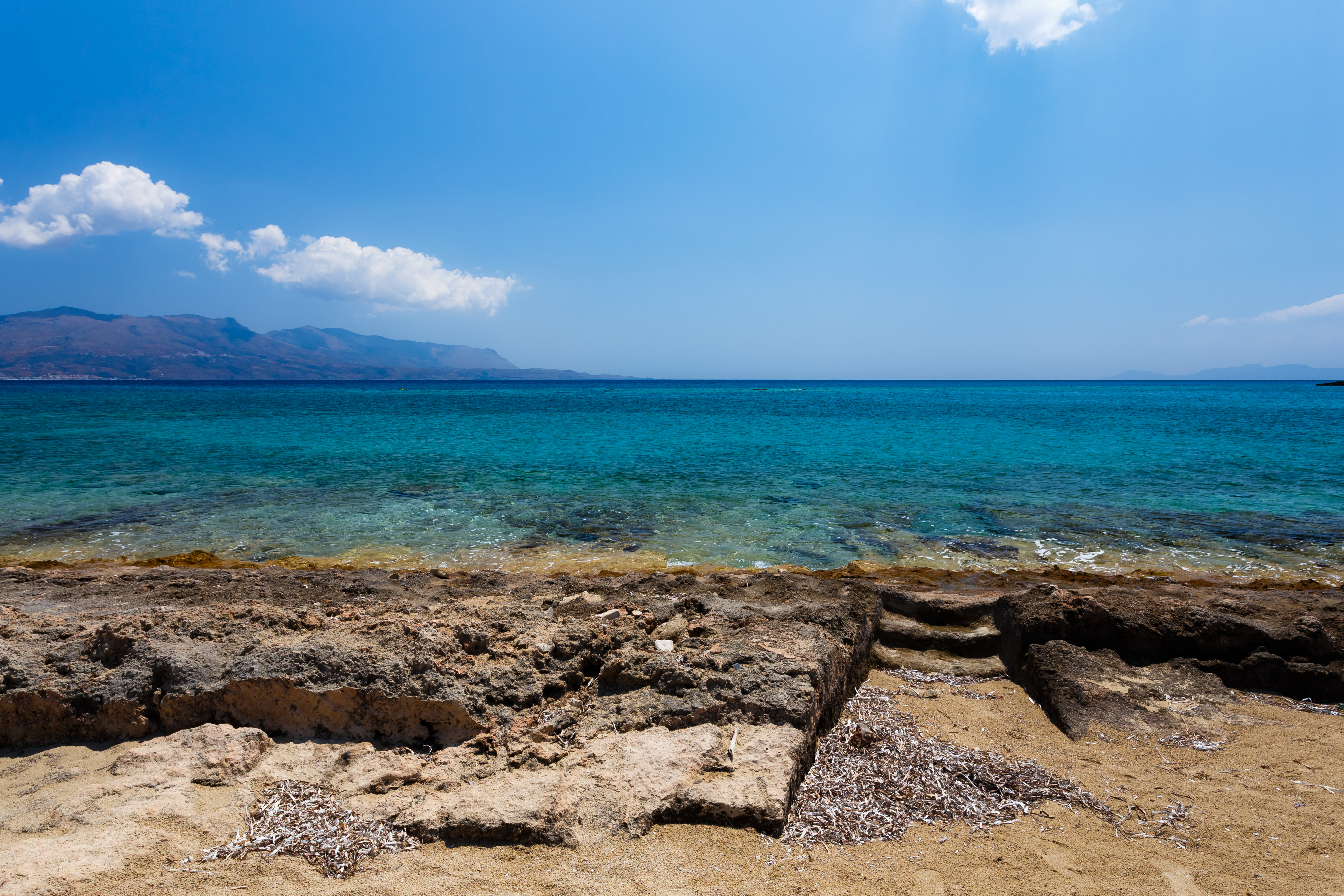 Despite the natural disaster of water over the centuries, the layout of the city is as it had been thousands of years ago. One of the results of the investigations was the proof that the city was the center of a thriving textile industry. Also, many large pots from Crete were found, which implies that the city was also a big commercial port.

In the same area of the island and beyond the beach of Pavilopetri, there is the Hamokilo, which neighbors with Lake Strogili, the wetland of Elafonisos. It is a beautiful spot of particular ecological interest, since on one side it is washed by the lake and on the other by the sea. 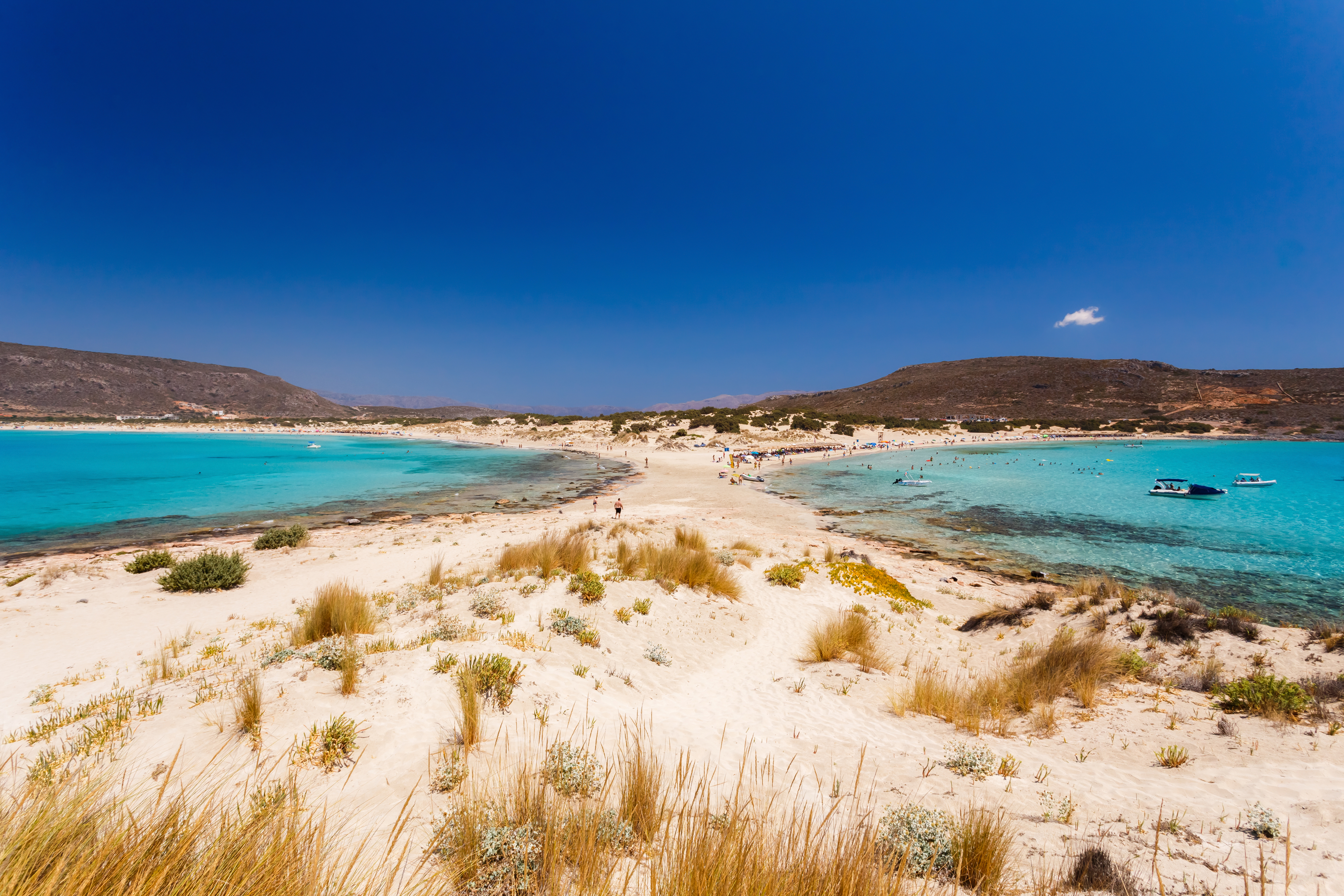 Elafonisos is a genuine fishing village that keeps its identity and authenticity unchanged, while the sea has always been the reference point for the local life and development of the island. Its cuisine is indissolubly connected to the local, fresh fish and is supported by pure ingredients from local crops, such as olive oil, olives and honey. Wonderful specialties are the fish soup with velvety texture and herbs flavor, grilled fish, octopus cooked in various ways, and pies.

For those who enjoy watersports, various beaches of the island are equipped with surf, wind surf and kite equipment, while those who wish to have further fun while at the sea, can visit one of the dozens of Café, Bar and Nightclubs. 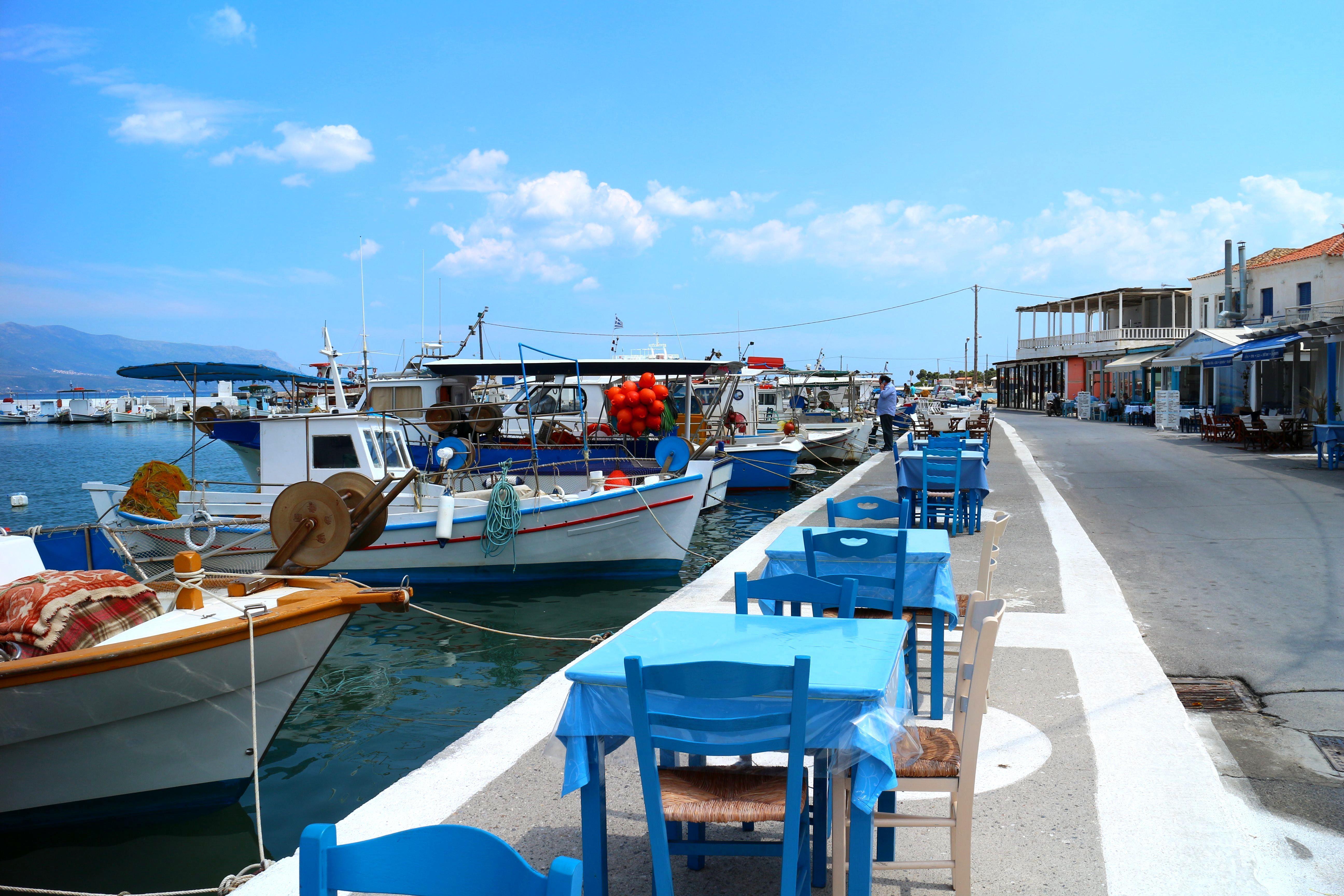 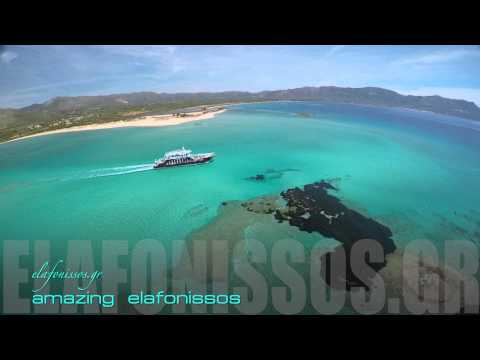