The third largest island of the Dodecanese, with its turquoise waters and endless, various sandy beaches, the palm trees, the rich archaeological and historical background in architectural elements and medieval monuments, the thermal springs, the long biking trails and the incredible hotel complexes, Kos, is one of the best summer getaways you can choose to combine relaxation οn the beach, sightseeing, contact with the world and nightlife.

Nowadays, the island is decorated with large squares, wide streets with trees, large pedestrian streets, modern buildings, shops, cafes and restaurants. Since the 5th to the 4th millennium BC., though, it had been colonized by many civilizations, such as the Kares, while in the historical times it accepted Dorians from Argolis. He passed by Persian hands, Romans’, Genoese’s, Venetians’ and Ottomans’. During the Ottoman domination, the island was attacked by a variety of invaders (knights, Venetians), while during the Italian occupation (1912-1945) important monumental public buildings were built and, after the earthquakes of 1933, the city of Kos was redesigned by the Italians. 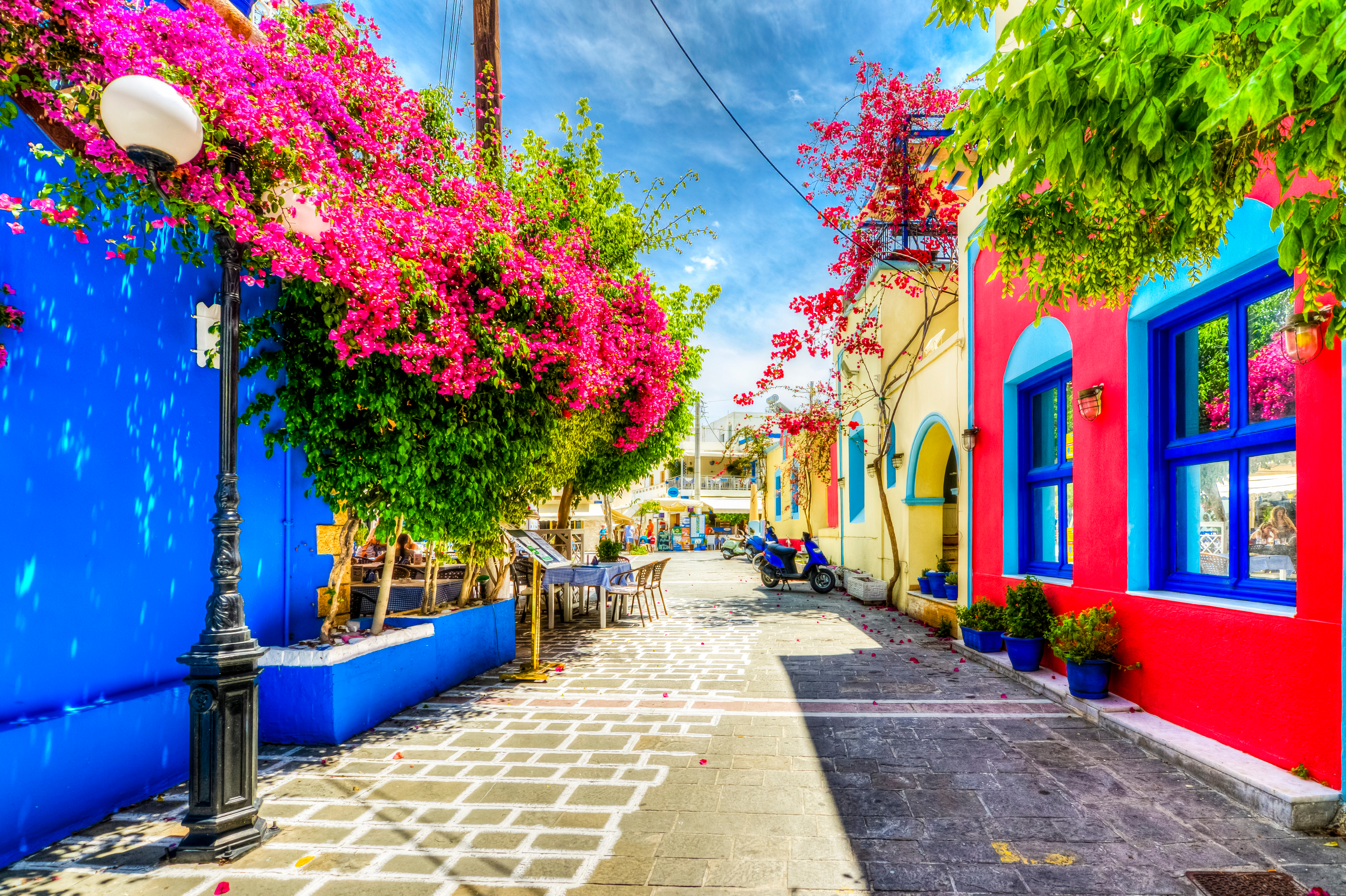 Of all these cultural influences and historical buildings from different periods and seasons, which are paradoxically in a harmonious coexistence, four kilometers southwest of the city of Kos, on a verdant hill with a unique view, one of the most important archaeological sites in Greece is still preserved. It is the famous Asclepius, which consists of health centers, temples, thermal baths, hostels and the old medical school. During the 3rd and 2nd centuries BC, when Hippocrates, the leading physician and founder of modern medicine, took over its management, the Asklepieion of Kos was the third most important Asclepius of the ancient world.

The history lovers will be fascinated by the many sights of the island, such as the ruins of the ancient city along with the Hellenistic and Roman buildings near the harbor and the sections of the Ancient Agora (4th – 3rd century BC), with the The Grand Lodge (the Kamara of the Forum) and the other smaller arcades dedicated to Dionysus, Aphrodite and Hercules. Inside the city, the Conservatory (3rd century BC) stands well maintained with twelve stands and vaulted arcades, while Casa Romana is the restored Roman mansion with its wonderful mosaics. 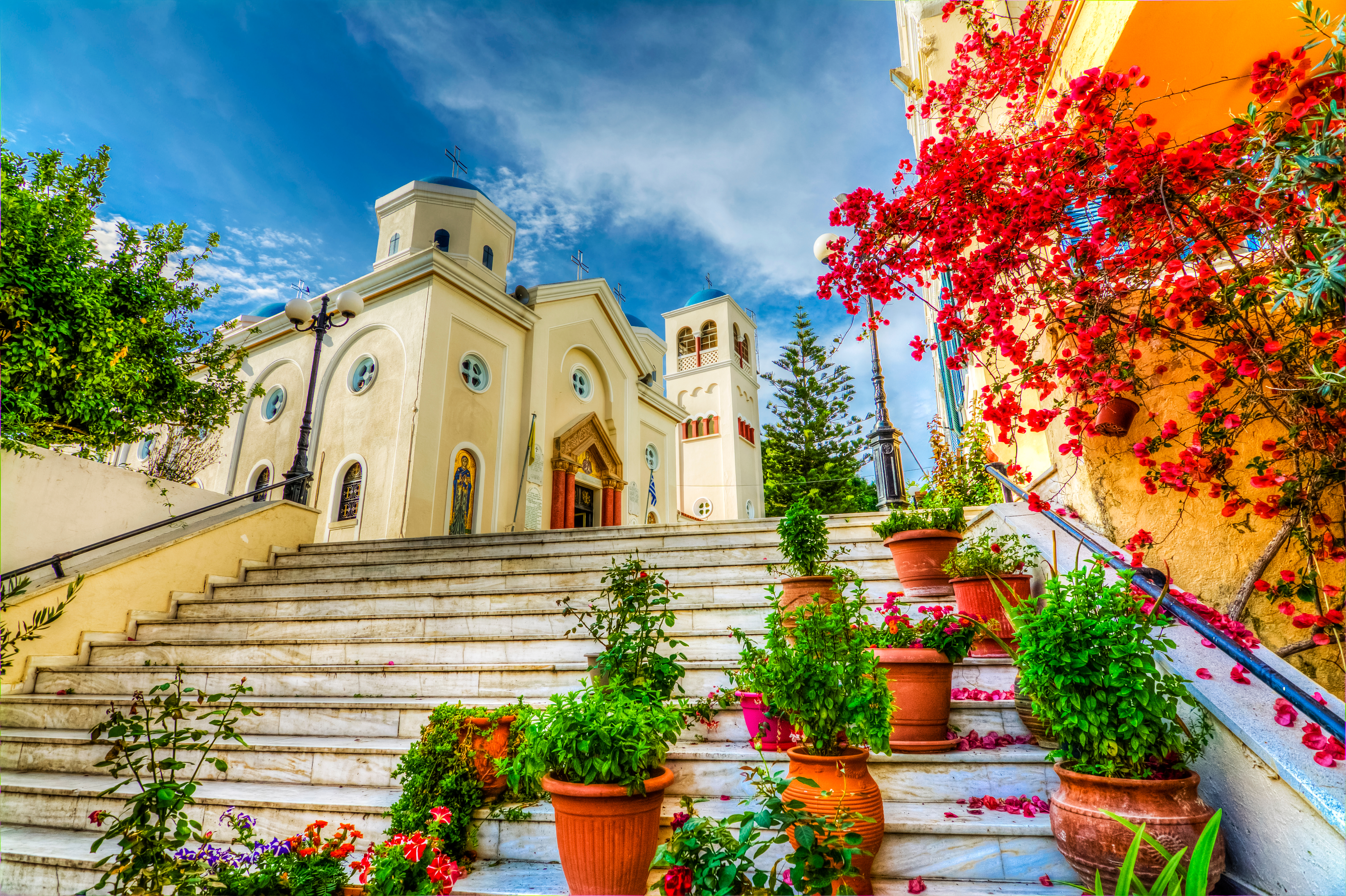 Also, Ksisto, with the sixteen restored columns of the seventies that it consisted of, the two buildings that housed the Hellenistic and Roman baths and a part of the Roman road with the marbles, mosaics and tessellations are places are worth seeing. Within the modern city, there is also the Ancient Stadium of Kos at the intersection of the 31st March and Alexander the Great streets, while the Castle of Nerantzia is at the harbor of Kos, which is the most important and best-preserved castle on the island.

Among the many castles of Kos and the temples of Apollo and Hercules, the cave of Aspri Petra is one of the oldest monuments of the island, aging back to 100-140 million years. It is located at an altitude of 257 meters, on the mountain Zenith of Kefalos. Its findings date back to the Prehistoric to Roman times, while human fossils and many vases with various shapes and dimensions, dominated by the type of rounded arched knobs were found inside it.

The most ideal places for relaxation and resting on the island are its beaches, which – almost all of them – reach one kilometer in length and most of which are made of thin, thick, white and black sand, with the beaches of the Nautical Club, Marmari, Tigaki and Mylos to be awarded the Blue Flag of the EU. Because of the windy shores, many of the beaches are equipped with windsurfing and other water sports equipment, while after the beach, visitors can eat in one of the various restaurants and taverns or visit the bars that perfectly complete them, responding to all tastes and preferences. Still, on the beaches of Psalidi and Agios Theologos, one can occupy themselves with a speargun, while in Thermes you can enjoy the hot spas.

– In June of 1457, only 15 knights with the help of 200 natives resisted vigorously for 23 days and forced 16,000 Turks to cease the siege. This was the most important event in the history of the castle of Antimacheia, built in the 14th century by the Ioannis Knights.

– “Meropi”, “Nymphaia” and “Karys” are all oldest names of Kos, while for “Kos” there are many speculations, such as that it got the name by Koos, the daughter of the mythical King Meropa. Another version is that it probably comes from the Caric word “koion”, ie “sheep” because of the widespread rearing of sheep with rich wool.

– On the island, there is a huge plane tree with a trunk perimeter of 12 meters; the legend says that Hippocrates himself planted it and for that, it is called “Hippocrates Platanus”.

– Due to the endless cycle paths, Kos is often characterized as the island of the bicycle 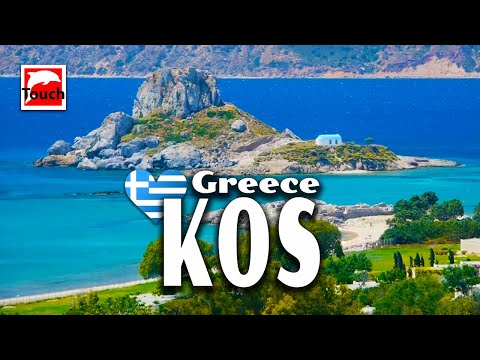