In Epirus, there is a bay with splendidly transparent, turquoise waters, with lacy beaches and small coves, right across from the impressive castle that crowns the entire city. The entrance of the bay adorns the little island of Panagia with its homonymous church, while there is a mountain of olives in the background, which excludes the small picturesque town with the beautiful houses from the mainland. Sea sports and underwater explorations, beach bars, hotels and rooms of all categories, shops, restaurants and ouzo. All of it is in the beautiful Parga.

Parga, between the mountain and the sea and with a medieval castle to protect it, has endured the constant pressure of the Turks for centuries. Until 1797, when the Republic of Venice (serenìsima repùblica Vèneta) was disbanded by Napoleon, Parga was a fortress and a commercial center of strategic importance for the Venetians in the Ionian Sea. The French followed, then the Russians, the French again, and finally the English, who, in 1819, sold the town to Ali Pasha. The people of Parga left for Corfu, only to return after the incorporation of Epirus to Greece.

Its island-wise architecture, its seafront location with the blue waters and picturesque alleys, the coastal road with the many cafes, small shops and the incredible views of the Ionian Sea, Paxos and Antipaxos, resemble an island. The beautiful city, which spreads amphitheatrically to the hillside in front and under the castle, is very popular and is full of visitors all summer long. Luxury resorts, rooms to let, restaurants and taverns, cafes and bars for evening entertainment are within easy reach and make the area of Parga ideal for any taste. 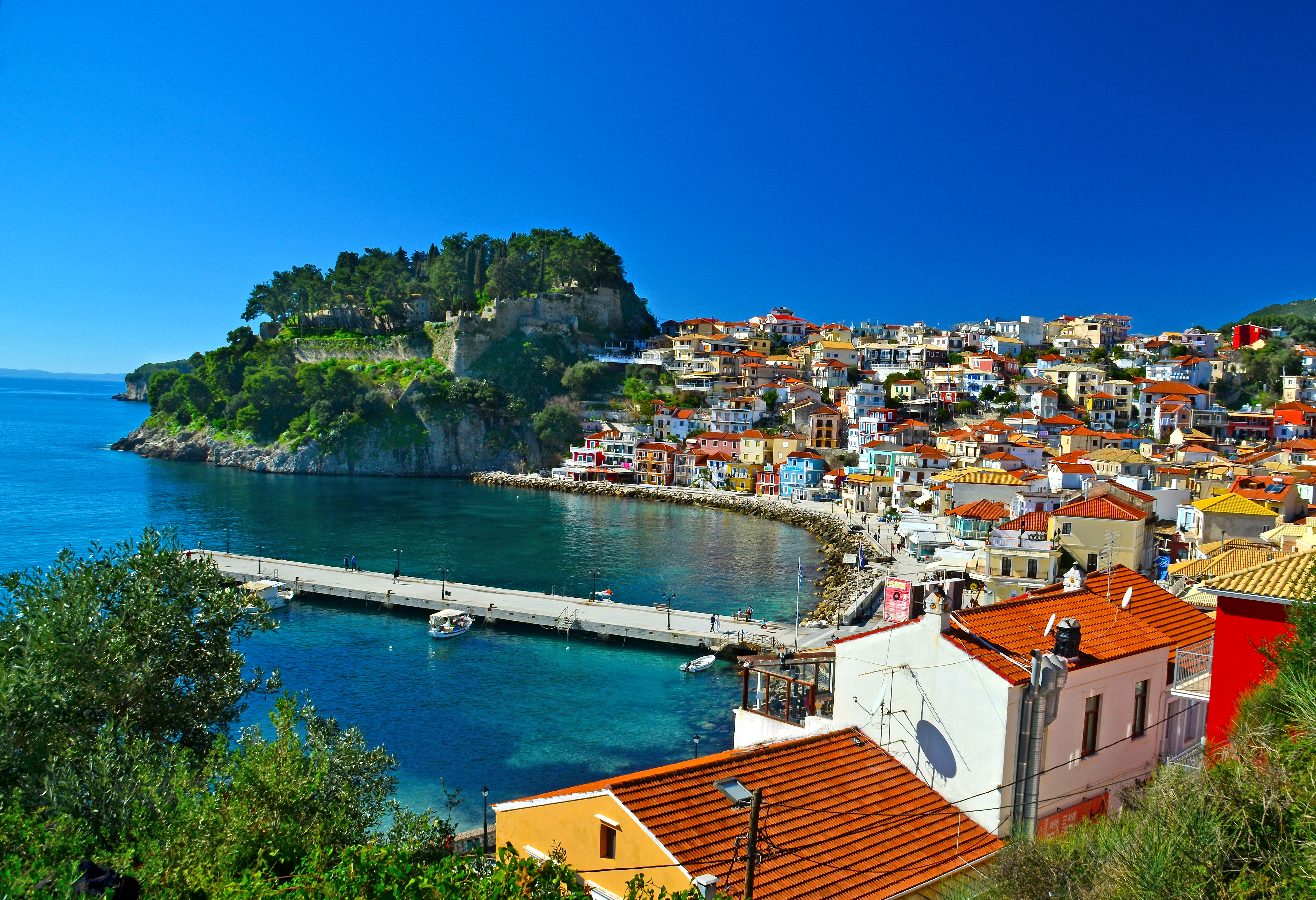 Right in front of the harbor is the lush island of Panagia, which owes its name to the church of Panagia with its characteristic bell tower. At the top of the island, dominates a beautiful French castle, built in 1808 by the French conquerors and from which the enclosure, the gate and the fortress maintain, although they have become one with the rich vegetation of the island.

But it is not the only castle to be preserved in the area. On a hillside, at the entrance of the harbor of the city, stands the Castle of Parga, which was built in 1972 for the third and last time to remain impregnable until 1819. The winged gate of the entrance is distinguished by the winged lion of St. Mark, the name “ΑΝΤΟΝΙΟ CERVASS 1764”, emblems and inscriptions of the time of Ali Pasha. For lovers of the city’s overwhelming view, the castle has a cafeteria and often hosts photo exhibitions as well as theatrical performances.

Just 5 km north of the beautiful Parga, there is the Ali Pasha Castle, on a hillside between the villages of Anthousa and Agia, a construction that has been preserved in a very good condition. In the tours, one can see the underground tanks, the gunpowder storage room and the rooms of Ali Pasha, with the fireplace and the cabinets. 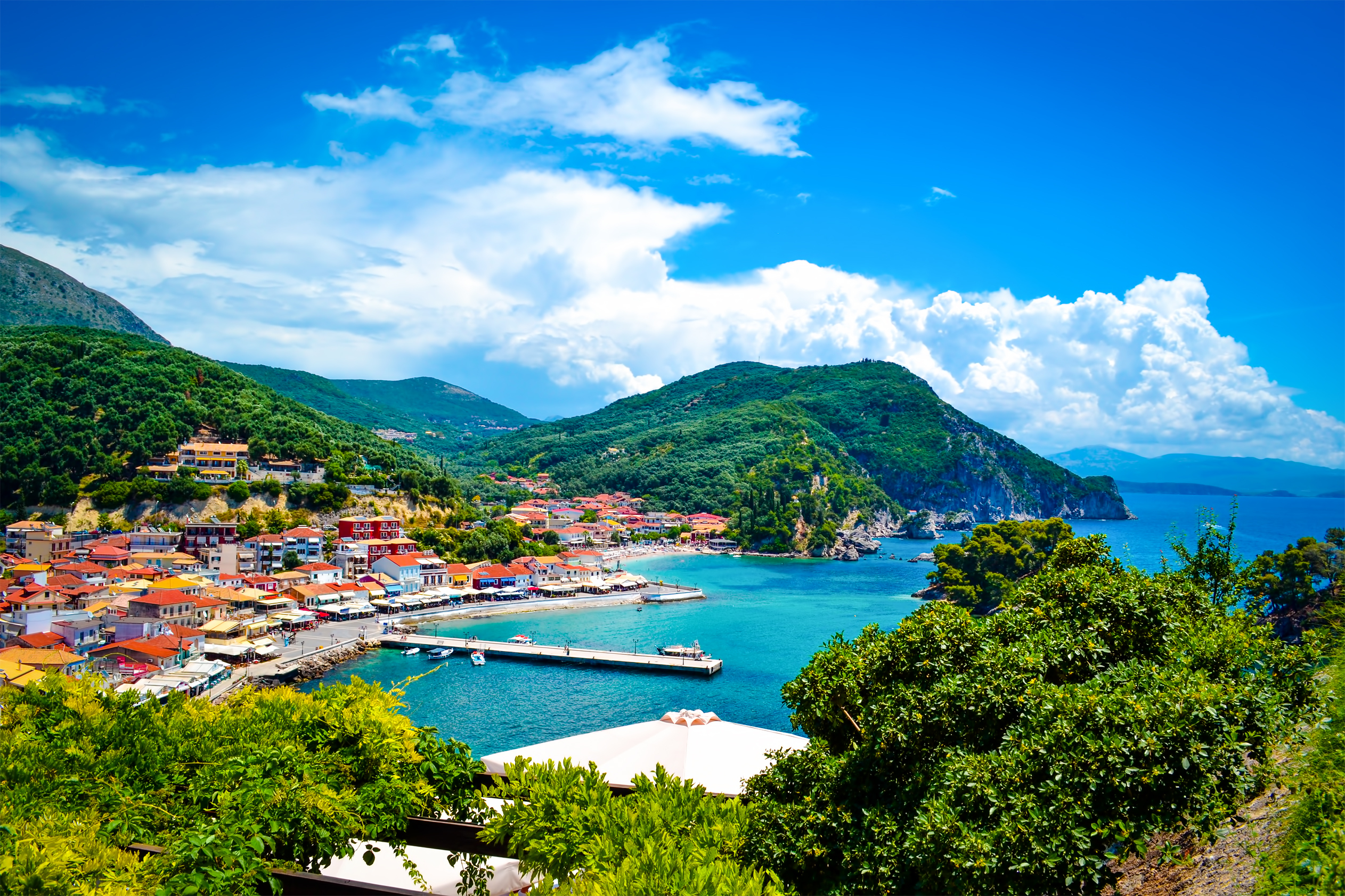 A key element that has transformed Parga into a small paradise is its beautiful beaches. Many of them are within the settlement or within walking distance, and access is available even on foot. Valtos is a huge sandy beach with crystal-clear water, organized infrastructure and water sports. The beach of Valtos overlooks the back of its Castle, the Vlaherna Monastery, the Castle of Anthousa and of course the beautiful Ionian Sea which makes it one of the first choices of visitors.

Some other beaches, such as Ai-Giannakis, Ai-Sostis, Sarakiniko and Lychnos, which is located in a green environment and containing two small sea caves, all you need to visit and explore them is a motorized boat.

Nearby lies the necromancy of Ephyra, which is the most famous in the ancient Greek world, at the archaeological site near the village of Mesopotamia, where, according to Homer, “the rivers of Acheron, Kokytos and Pyriphlegethon joined, on the northwest shore of the Acherousian Lake, which was the entrance of the world of souls” .This trip to the ancient Greek culture is a unique experience. 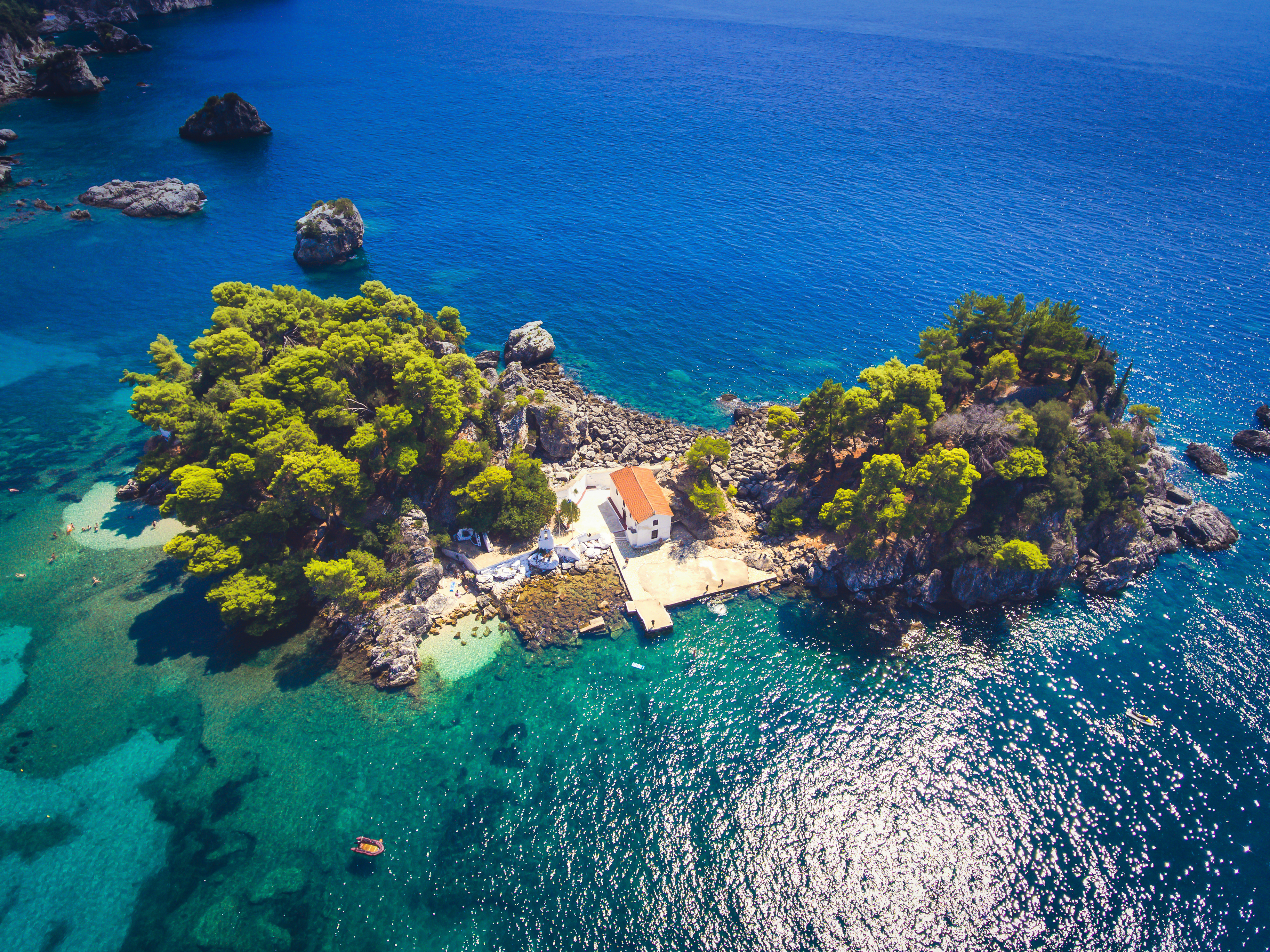 Moreover, a little further, there is Vrachonas, the so-called abandoned village, located on the mountain east of Syvota. There is a plateau that houses the abandoned settlement of Vrachonas, consisting of about 50 half-demolished stone-houses dating back to the 18th-19th century, while the ruins of a prehistoric acropolis bear witness to the past of the area. 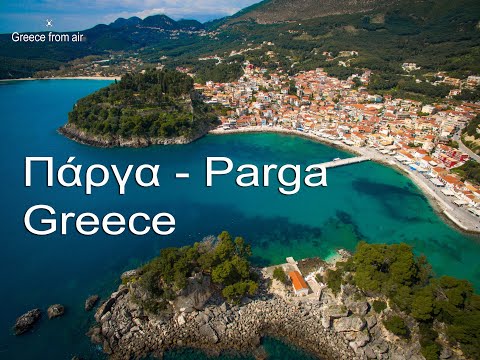