A multitalented producer of the British television

She was born on July 24th, 1962, in Rio De Janeiro, due to her Greek father’s work in shipping.  Her mother is of English origins and the family later relocated to England.

Since her early age, Cleo loved acting and during her school years she took acting classes in a theatre laboratory.

She started working for BBC’s Kenny Everett Show for 8 years. Based in England, she spends her time between England and the United States to take part in comedy television series, like NBC’s Tropical Heart and Highlander.

Starring Daryl Hannah, her production of the The Seven-Year Itch was staged in London’s West End. Then Rocos worked as producer and hostess for the famous television series Cleo Worldwide aired on Channel 5, before adding several popular television series to her later career.

In 2007, she participated in Celebrity Big Brother and two years later she appeared as a contestant in Britain’s Best Celebrity Chef.

In 2012, Cleo Rocos launched her own brand of tequila, called Aqua Riva, with great success. Her brand name’s source of inspiration was her early years’ idol Aristotle Onassis’s AquaRiva boat of his famous Christina yacht.

Recently wrote the book “The Power of Positive Drinking”. This book isn’t a guide on how to get drunk. It is a guide to how to drink well and thoroughly enjoy yourself.

This is Cleo Rocos” master class on how to imbibe successfully, on how to reach that delicious level of intoxication where you and your fellow drinkers blossom into the favourite version of yourselves and stay there. From Rocos we learn how to ensure that every drinking occasion snowballs into a glorious and triumphant event. 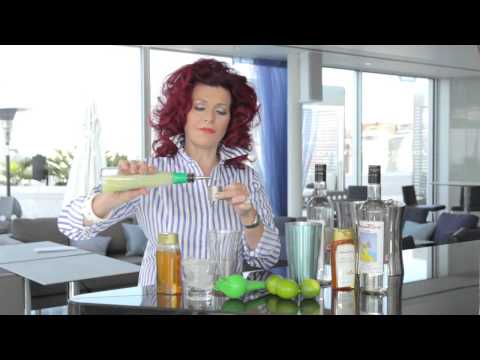