Acting in her genes

In 2004, Alexandra, nicknamed Xan, directed her first documentary under the title Z Channel: A Magnificent Obsession, exploring the historic influence of the cable television Z Channel. The film was embraced by critics and was later screened at the Cannes Film Festival.

In 2012, Alexandra Cassavetes, wrote and directed her first dramatic feature film Kiss of the Damned. 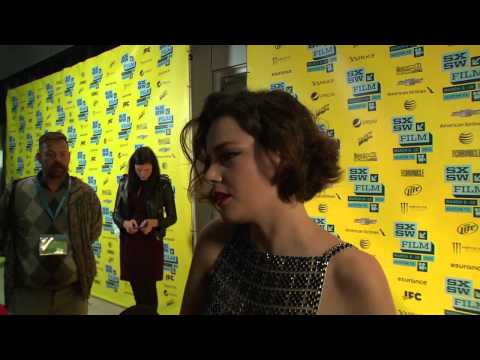