He’s known as one of the most influential startups gurus at Silicon Valley. He has successfully invested over $160 million in 23 profitable startups, crowning his recent status with an investment in Twitter 7 years ago.

He was one of the pioneering investors of the Twitter platform back in 2006, long before Twitter gained global popularity. His future earnings are estimated in millions after Twitter went public.

He spent his early years in Greece, as his family’s origins are in Evritania. His parents migrated to the United States in 1950. His father worked as an electrician and passed his passion for technology to his son George and also a shorter version of their last name Zacharopoulos, as Americans had trouble pronouncing it.

Zachary studied at the MIT, but later decided to make the best out of his skills in marketing and investment.

When Microsoft bought out Charles River Ventures’s Yammer network, where George Zachary served as an investor, he had the opportunity to witness the rise of the company’s accounts to $1,2 billion and later joined the company on February 4th, 2004, in the software and technology sector.

He has worked as an associate for Mohr Davidow Ventures and Silicon Graphics. Moreover, he has served from several marketing and management positions in Apple Computer, Texas Instruments Inc. and other companies. 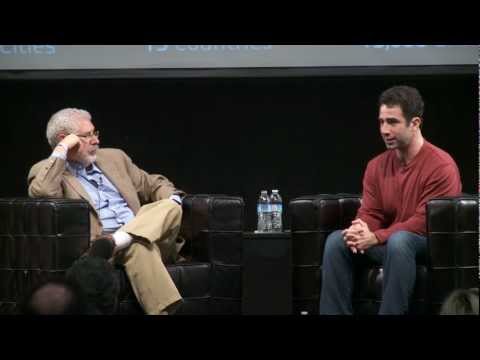