The US diplomat with Greek Origins

Eleni Tsakopoulos Kounalakis is the daughter of Angelo Tsakopoulos, a key fundraiser for Team Hillary during Hillary Clinton’s presidential campaign. She spent her academic years in Dartmouth College and Haas School of Business and in 2001, she received an Honorary Doctorate in Law from the American College of Greece.

Ambassador Kounalakis also served for nearly ten years as a Trustee of the World Council of Religions for Peace and she was awarded the Medal of St. Paul, Greek Orthodox Church of America’s highest honour. 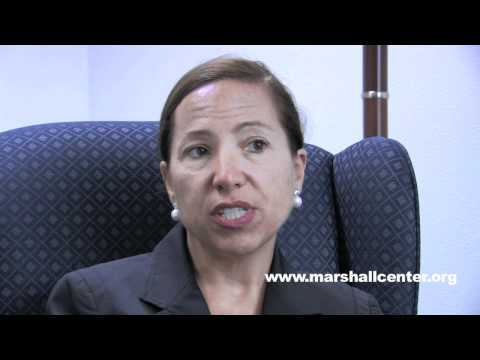