The “Spider” with roots from Messinia and Corinth

Kostas Koufos is a Greek-American professional basketball player for the Sacramento Kings of the National Basketball Association (NBA).

He was born on February 24, 1989 at Canton Ohio’s state of the U.S, but he played with the National Youth Basketball Team of Greece. His parents are Greeks originating from Messinia and Corinth. Kostas lost his father when he was very young, just nine years old. Basketball has been a preoccupation that fulfilled him from his childhood. The very first distinction came while being a student he was selected to the «McDonald’s All-American», which included the best American basketball players of his age. Being as height as 2.16 meters and weighing 265 pounds he is playing as a center and has emerged as the third best center-drills in school championship in 2007 by Rivals.com.

Although he is an American citizen, Kostas Koufos chose to be part of the Greek National Youth Team at the European Junior Championships (under 18) held in Spain in 2007. He led the team in the final and he was awarded as the most valuable player (MVP) of the organization although Greece was defeated by Serbia. He had the best individual performance in points, rebounds and the block.

In season 2007-08 he went on scholarship «Ohio State» college. He joined the basketball team the «Ohio State Buckeyes», replacing Greg Oden (No.1 in 2007 drafts). Despite his young age, many professional teams declared interest to put him in their roster.

He was also invited in the Greek National team for the FIBA Olympic Qualifying tournament in the 2008 Olympics, but declined the invitation. In 2009, he debuted with the senior Greek national basketball team and competed at the EuroBasket 2009, where he won a bronze medal. He also played at the EuroBasket 2011. Koufos also played in EuroBasket 2015 make his best tournament with the Greek national basketball team averages 10 points and 6.6 rebounds in 8 games.

On February 22, 2011, Koufos was traded to the Denver Nuggets in a three-way blockbuster deal which also involved New York Knicks that brought Carmelo Anthony to New York. On January 25, 2012, Koufos signed a three-year, $9 million extension with the Nuggets. On June 27, 2013, Koufos was traded to the Memphis Grizzlies for Darrell Arthur and rights to the 55th pick in the 2013 NBA draft, Joffrey Lauvergne. 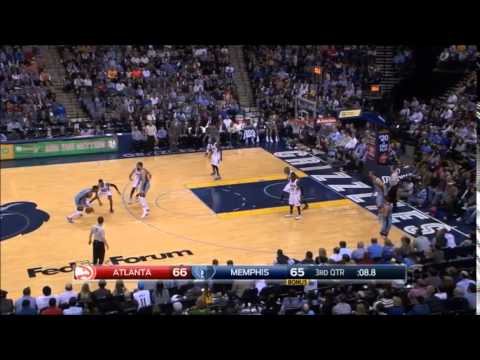