Mena Alexandra Suvari is a Greek Estonian actor, born in the United States. She gained worldwide popularity after starring in the film American Beauty as the object of Kevin Spacey’s desire. She’s also a fashion designer and model.

Suvari was born on February 13th, 1979, to a Greek mother and an Estonian father. Since her early age, she has been modeling regularly and in the ‘90s she started acting for television series, like Boy Meets World and High Incident.

In the cinema, she first performed in Nowhere in 1997. In 1999, her role in American Beauty placed her on the international map of cinema and earned her a BAFTA Awards nomination, before starring in American Pie.

In 2004, Suvari made an appearance in the drama series Six Feet Under thanks to which she was later nominated for a Screen Actors Guild Award.

She has also joined Day of the Dead, The Mysteries of Pittsburgh and Garden of Eden.

She’s also popular for her charity work as an activist for the African Medical and Research Foundation. 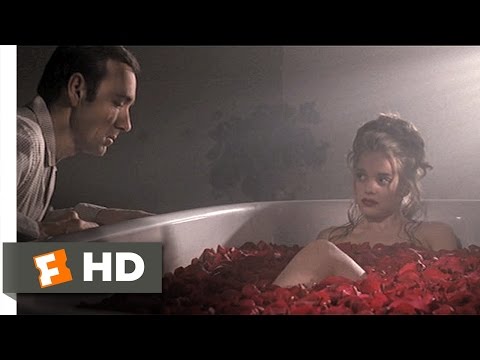