Eros Vlahos is a Greek British actor with several television series in his career despite his young age. He stared in the series “Da Vinci’s Demons” and has also made an appearance in the popular television series “Game of Thrones” and in the film “Anna Karenina”.

Vlachos was born on January 13th, 1995, in London. His father Spyros Vlahos is a businessman with origins at the Greek village of Filiates and his mother Terry Day is British fashion designer.

Eros is a Lego hobbyist and a passionate football fan.

At the age of 13, he wrote and performed his own play at the Edinburgh Festival Fringe, he also had a comedy show on Radio London and has appeared on CBBC Extra.

He’s an active Twitter subscriber and also hosts his personal webpage, where he posts his own life’s events.

His first television appearance was in the series “Casualty” as Liam Hendricks in 2007. He then appeared as Coot in the 2009 movie “Skellig”. In 2011, he appeared in the TV series”Episodes” as the ‘Pucks!’ boy with Matt LeBlanc and in the series “Outnumbered” as Marcus.

In 2011 he also appeared in the series “Game of Thrones” as Lommy Greenhands.

In Da Vinci’s Demons, Eros plays the role of Nico Machiavelli, the father of modern political science and intrigue. However, he gained wide popularity playing Cyril Gray in the feature film Nanny McPhee and the Big Bang, before appearing in several television series.

Eros Vlahos pays regular visits to his friends and family at Filiates, his father’s home village.

“I visit loads! I fly out to see my grandparents and cousins and spend a few weeks trying to get some kind of a tan so I don’t look like a vampire when I’m with the rest of my Greek family”, he stated in an interview with Greekreporter. 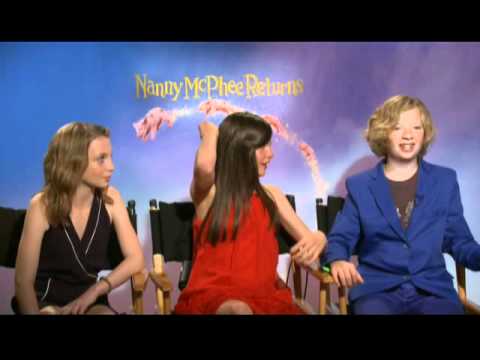