Monique Chanel Pitsikas is a well-known actress. She played “Bombalurina” at the musical “Cats” for the entire four year run. She has worked in theater, television, film and corporate events as an actor, singer and dancer.

Monique Pitsikas comes from Kastelorizo and her family has a story to tell. Her Great-grandfather immigrated to Western Australia in 1917 and was the first Greek who tied the bonds of marriage in the western state. Despite the fact that Monique and two sisters were born in Melbourne and her parents also live permanently in Melbourne, the rest of kin “Pitsikas” lives in Perth, Western Australia.

As she says in the «Neos Kosmos», her love for dance began through the traditional Greek dancing. As she notes “I enjoyed, the moves and the rhythm since I was a small child”. I was eager to go to the Greek dancing lessons. My parents recognized my love to dance and gave me the opportunity to attend courses in other types of dance.

Monique Pitsikas graduated from Melbourne’s National Theatre Drama School in 1999 and from the Western Australian Academy of Performing Arts (WAAPA) in 2002.

In stage, the Greek actress has appeared in many productions. She appeared at “OzMade Musicals 2006”, “Cats”, “Camelot”, “Nostradamus” (Workshop), “Hello Again” (Australian premiere), “Rebecca – the Musical” (World Premiere), “Into the Woods” (NY and WAAPA), “They’re Playing Our Song”, “South Pacific”, “An Evening of Musical Theatre”, “The Pajama Game”, “Bye, Bye Birdie”, “Martin and Gina”, “The Good Fight”, “Joseph and the Amazing Technicolor Dreamcoat”, “Comedy of Errors” and at “The Rinse Cycle”.
She has appeared also in the cabaret “Berlin to Broadway”, “Lyrics ‘n’ Legs” and “Use What You Got”.

Monique Pitsikas was also involved in the Australian film production “Japanese Story” next to the famous Toni Collette, in the TV series “State Coroner” and in “Nigel” and “Dead End”.
In 1996, she won the Drama & Excellence In The Arts Award (VCE) and in 2007 had a Green Room Award nomination for Best Female In A Featured Role.

Monique loves Greece. She has visited Greece several times and beyond he dreams around theater, her next priority, is a trip to the «magic» Greek islands. «I expect to finish our tour, probably in eight months and then I want to rest. A trip to Greece is what I need and this time nothing stops me», she says. 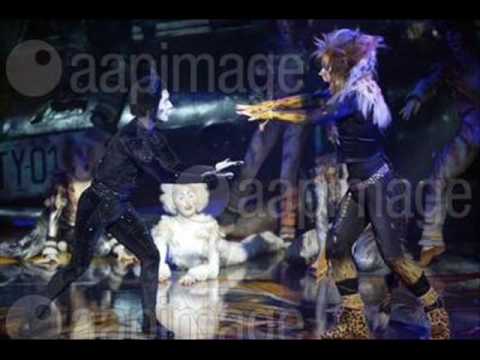