Michael Zavros is an accomplished and awarded young painter of Australia. His work draws inspiration from Greek mythology and the modern world of fashion.

Michael Zavros was born in Queensland, Australia, in 1974 and studied at the Queensland College of Art. Since 2001, he has been regularly presenting his work to the audience in personal exhibitions  and he has also been joining group exhibitions occasionally. His paintings decorate the National Gallery of Australia and other major galleries in the country.

His passionate preoccupation with detail and photorealistic representation are his exceptional painting qualities. He often highlights designer bags, lavish shoes and other fashion items in his works.

In 2007, Zavros was named Board Member of the Australian Council for the Arts, Visual Arts and Craft. In 2009, GQ magazine illustrated Michael Zavros as Top Artist of the Year.

He has also been awarded 3 of the 4 prestigious painting awards in Australia, one during the National Portrait Contest Doug Moran National Portrait Prize, in 2010. His painting Phoebe is dead was selected among 35 portraits that competed in the final ranking.

In 2012, Zavros received the Bulgari Art Award, involving the purchase of his painting The new Round Room by the New South Wales Art Gallery.

Michael Zavros has 3 children and his daughter modeled for his painting Phoebe is dead. 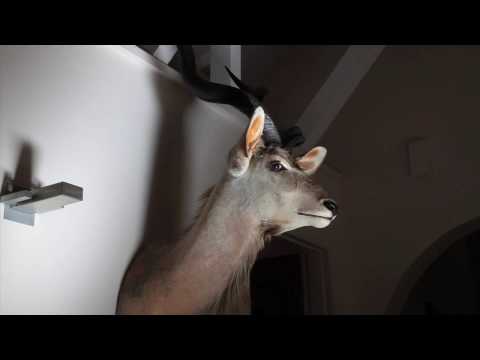