The Greek director’s eye in Hollywood

Dennis Iliadis was born in Athens. He’s an accomplished director and his movies made him famous in Hollywood.

He spent his early years between Athens, Paris and Rio de Janeiro and later studied film and political economy at Brown University, before enrolling at the Royal College of Art in London.

His work earned him excellence awards early enough, like his college graduation film Ole that was granted the European Film Comet Award.

His next short film Morning Fall received the Greek Directors Guild Award and the 2nd State Award by the Ministry of Culture.

Iliadis is best known in Greece for his feature film Hardcore that was controversially debated by critics. In 2005, Hardcore earned him the internationally prestigious German Independence Award – Audience Award.

In 2009, he made his Hollywood debut with the remake of The Last House on the Left and 3 years later, he directed his second Hollywood feature film Plus One.

Dennis Iliadis shares his love between cinema and theater. He has authored several plays and has also directed over 100 television commercials. 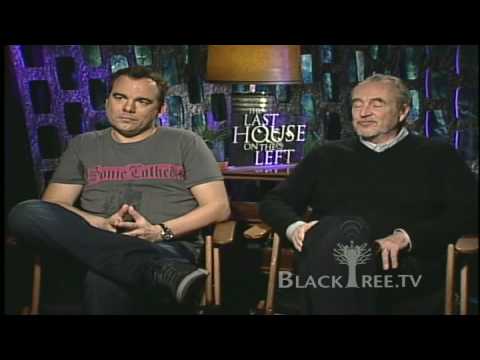