Sofia Lama Stamatiades is one of the sexiest actors in Mexico and despite her young age, she has already performed in several television soap operas, like Lado B, Pecados Ajenos, Eva Luna and La Casa de al Lado and also in various shows, working for television group Telemundo during the last years.

Sofia was born on June 9th 1987 in Mexico. Her grandfather of Greek origins immigrated to the country, where he started his own family. Since her young age, Sofia loved theatre and she had the opportunity to perform a role in the television production of Disney Club at the age of 14, a role that earned her the love of the Mexican public.

“It’s in my close future plans to learn Greek and visit Greece soon again”, she stated in an interview.

Theatre is Sofia’s secret love and she has already played in theatre productions, like Monologando in 2011, Las Arpvas and Vaselina (Grease) in the past. 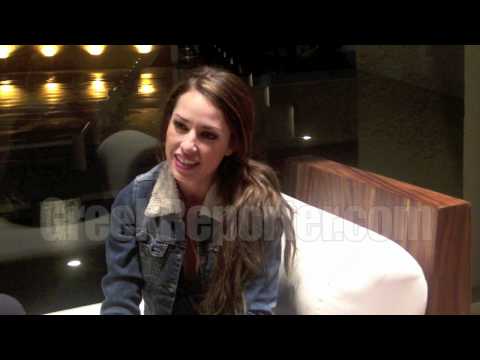