My mother always used to talk about our Greek heritage

Gilles Marini is an actor and a model. He is best known for having appeared in Sex and the City and in the popular television series Brothers & Sisters.

Marini was born on January 26th, 1976, in Grasse of France to an Italian father and a Greek mother with origins in Athens. His family name is Galises.

He has been working in his father’s bakery since he was 8 year old. After graduating high school, Gilles joined the French army and moved to Paris. He had the chance to act as fireman for the famous Brigade des Sapeurs Pompiers de Paris. In Paris, Marini also met with the photographer Fred Goudon, who introduced him to the world of modeling. After fulfilling his military duties, he relocated to the United States and learned English while working as a model.

“My mother always used to talk about our Greek heritage”, Marini stated in a former interview.

One of his first jobs was a television commercial for Bud Light beer and made his acting debut 9 years later with a role in the horror film Screech of the Decapitated (2005).

He played Dante in Sex and the City: The Movie, doing a full frontal nude scene. His infamous shower scene was voted as the second hottest scene raising his popularity and his fan club followers.

“I got embarrassed while shooting this scene. It was a completely new thing for me. To tell you the truth, my wife wasn’t happy either”, the actor admits.

Next, Marini starred in several television series, like Brothers & Sisters, Ugly Betty, Dirty Sexy Money, Criminal Minds and Nip/Tuck and in feature films, like One and the Other and The Boys & Girls Guide to Getting Down.

In Brothers & Sisters, Marini played Luc Laurent, the French love interest of the female leading character, in what was originally supposed to be a five episode arc, but was promoted to a series regular, until the series was cancelled in May 2011.

In February 2009, it was announced that Marini would participate in the 8th season of Dancing with the Stars. He also joined the 15th season of the show.

In 2009, Gilles Marini landed in People’s magazine World’s 10 Sexiest Men list. The successful year of 2009 ended for Marini with a contract to play professional soccer for the Hollywood United Soccer Club, a dream fulfilled, but not interfering with his acting commitments.

Marini became an American citizen in June 2012. He lives with his wife Carole and their two children, George and Juliana, in California. He loves cooking, spending time with his family and playing soccer. 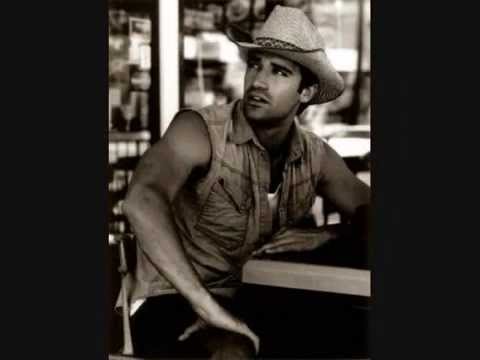