From the sugarcane plantations to the University of Melbourne

James Tatoulis is an internationally acclaimed heart surgeon and an Associate Professor in the Department of Surgery at the University of Melbourne.

Tatoulis’s family was one of many Greek families that decided to leave Greece and seek for a new life in the Promised Land. When the ocean liner was crossing the Suez Canal, James was at the early age of 4,5, bearing unrealistic hopes, as they would later realize that the authorities were planning immediate transportation of the immigrants to the sugarcane plantations in Queensland. Soon, James’s father successfully escaped the immigration camp and got a job in Melbourne. Tatoulis’s family organized their life in the big city and James got easily adapted.

James Tatoulis graduated the University of Melbourne, repeatedly distinguished and awarded during his school and academic years and later on, he also received his master’s and doctorate from the same university. Since 1988, Tatoulis has been the Head and Director of the Royal Melbourne Hospital Cardiology Department and since 2008 he holds the position of Associate Professor in the Department of Surgery at the University of Melbourne. 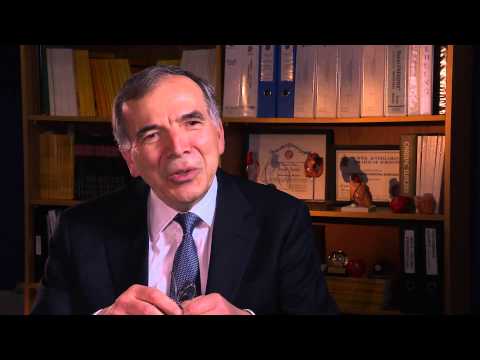