The first cosmonaut of Greek descent

Cosmonaut Fyodor Yurchikhin Grammatikopoulos is the first cosmonaut of Greek descent. Fyodor managed to be included in 5 spaceflights.

Yurchikh has logged a total of 537 days on one space shuttle mission in 2002 and three long-duration missions on the International Space Station in 2007, 2010 and 2013. When he lands on Earth at the end of this flight, Yurchikhin will rank seventh in the world for time in space, just ahead of Whitson.

In April 2017 he made his 5th space travel. Astronaut Jack Fischer with NASA and cosmonaut Fyodor Yurchikhin of Roscosmos lifted off on Russia’s Soyuz MS-04 spacecraft, atop a Soyuz-FG rocket, from the Baikonur Cosmodrome in Kazakhstan at 3:13 a.m. EDT on Thursday, April 20. Launched on a “fast-track,” six-orbit rendezvous, they are set to dock the Soyuz at the station’s Poisk module at 9:23 a.m. Once aboard the orbital laboratory, Fischer and Yurchikhin will become part of the Expedition 51 crew, joining NASA’s Peggy Whitson, cosmonaut Oleg Novitskiy, and European Space Agency (ESA) astronaut Thomas Pesquet, who arrived at the space station in November.

Fischer and Yurchikhin will help with hundreds of experiments and oversee the arrival and departure of Russian and U.S. visiting vehicles — the first of which, Orbital ATK’s S.S. John Glenn Cygnus cargo freighter, is set to berth at the space station on Saturday (April 22).

In November 1999 he passes the test in order to be a cosmonaut and then he starts his training.

Fyodor Yurchikhin had flown for the first time with the U.S. space shuttle Atlantis in 2002 in a short space mission and in 2007 for the second time in six-month mission to International Space Station, as a commander. He is the 98th cosmonaut in the history of Russia who is a permanent member of the company “Energia, founded by the legendary manufacturer of rocket and spacecraft Sergey Korolev.

His third travel to space as commander of the Russian spacecraft Soyuz TMA – 19 lasted 161 days. Next to him were the 45-year natural Shannon Walker, who flied for first time and the 50th Military Wheelock Douglas for his second flight. It is worth noting that the mission has taken the official discreet name “Olympus”, after the Greek origin cosmonaut suggested it.

His 4th mission was the launch from the Baikonur cosmodrome in Kazakhstan on the early morning of May 29th 2013.

He has been awarded with the «Hero of the Russian Federation» metal,thw metal “Order of Friendship”, the NASA metal “ NASA Space Flight Medal” and various other metals from the Cosmonaut Federation. 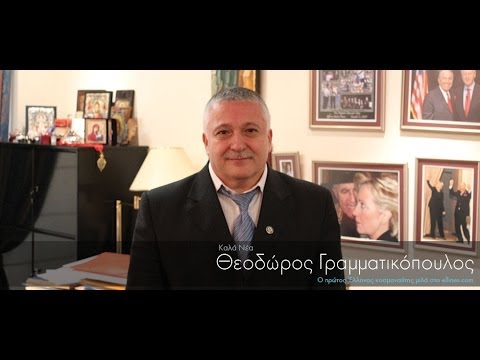