The new star of Greek Tennis

Greek tennis has not only a present, but also a future. The generation of  Maria Sakkari and Stefanos Tsitsipas followed by the generation of Michaela Laki, a strong proof of her successes that can not go unnoticed. Michaela is a 16-year-old girl, coming from Larissa, who impresses and scans with her successes in the world of tennis.

She already stands out, as she is the top Greek athlete with the most important successes, at the level of under 18.

Michaela was born on March 24, 2005, and comes from an athletic but not tennis family. Her dad was an athlete and wrestling champion and coach for many years, so the germ of sport dominated her life. Before winning the sport of tennis, alongside coach Foivos Michalopoulos, he tried to deal with wrestling and later rhythmics.

In the past he had many good distinctions at the level of under 18. The most important of all was the Pan-European Tennis Championship, where he lifted the trophy. In 2020 he took part in the Grand Slam for the first time and is currently at No. 921 in the World Ranking. 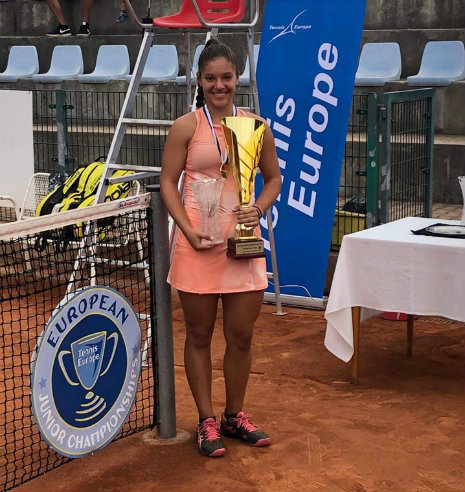 Michaela’s favorite athletes are Serena Williams and Roger Federer, but our list also includes our athletes, Maria Sakkari and Stefanos Tsitsipas, as she has said “they are an inspiration for all Greeks”.  The championship is very demanding and the word sacrifice is the first word that the champion champions learn. Discipline and deprivation are things that Michaela has experienced from a young age. Starting as a child on the tennis courts, she was deprived of much of her childhood life, such as school trips, children’s parties, carefree play in the neighborhoods, many family moments, Christmas, Easter, summer vacations and much more, as she has said. Next, he needs to balance the gaps in the lessons for the time he is missing. “It was something that hurt me, but then I realized that in relation to my peers I gained a lot. Of course, the support of my family helped me in this. There are difficulties with school. “The absences to which one is entitled are specific and for someone who will have to play many matches abroad, they are limited,” she said characteristically in an interview. 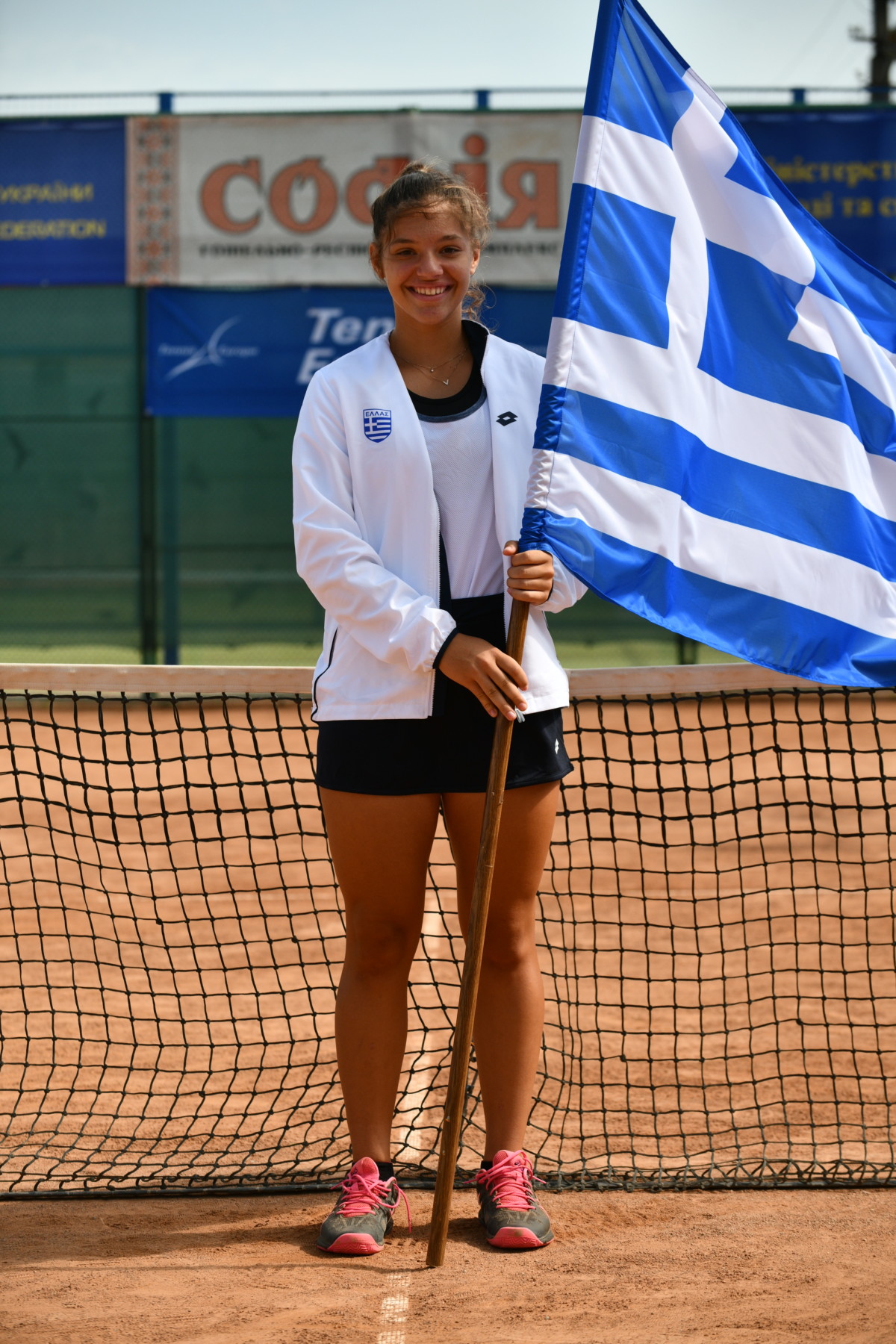 Her goal for the future is professional tennis, but because in life “you never say never” if at some point she decided to study it would be sports psychology. “A good sports psychologist should definitely have an athlete so that he can understand his psychology during the games, his thoughts, what he feels before and after the game, the feelings of defeat, so that he can help she has stated.

Tennis athletes from their early years in the sport are forced to travel to many countries – mainly in Europe – for tournaments, and free time is very little to non-existent, because in addition to training they have to watch the matches of its opponents. and go to bed early enough. Michaela manages to catch everything, dividing her time between training sessions at the Muratoglou Academy, which belongs to Patrick Muratoglou of Greek origin. Her favorite country is France, which she visits several times a year, after training at the Muratoglou Academy based in Nice.

In 2019 he won three first places, in the Pan-European Championship U14 (Most Czech Republic) in the ITF Ioannina Cup U18 1 and in the ITF Nicosia U18.  She started playing tennis at 5 with coach even today Phoivos Michalopoulos and her course records a continuous rise. “When I first saw Michaela was at the beginning of the academy. She came with another little girl from Tyrnavos with her parents. Dad was clear from day one that he wanted to be in an environment that could produce a champion. Both children played for about 6 months but had a very good contact with the ball. “Michaela continued, evolved, moved on, insisted and is currently where she is,” said her coach. 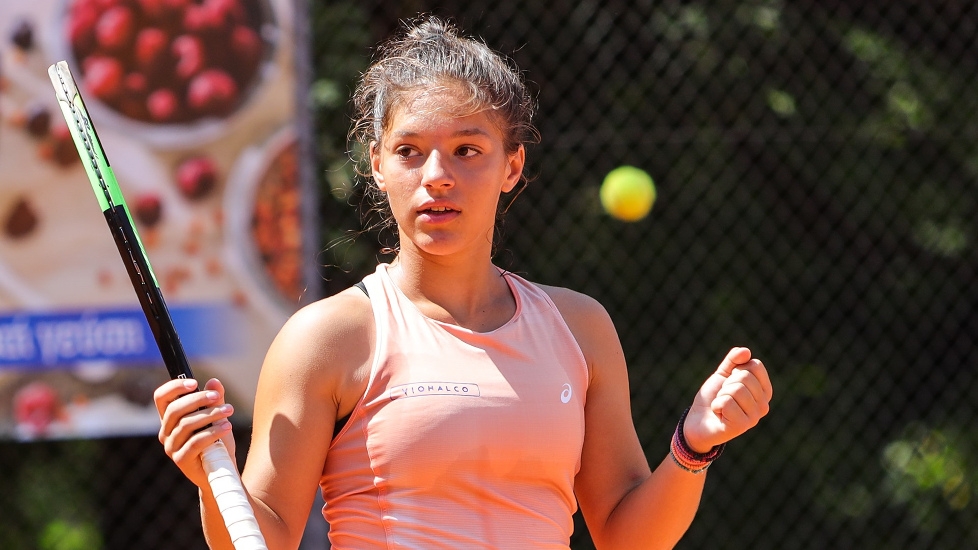 One of Michaela’s big goals was the Pan-European Tennis Championship, where she managed to win the trophy, writing history for our country.

In 2021, Michaela entered the Grand Slam, making her presence felt. He competed in the US Open, reaching the third round and other major events such as Wimbledon and the French Open. In 2022 he reached the 2nd round of the Juniors of the Australian Open.

The young athlete seems to have a bright future in tennis and will soon conquer the big courts of the world.