She gained popularity through television series

Born on March 13th 1974, Diana Glenn is an Australian actress of Greek descent. She gained popularity in Australia, with many credits and awards in television, theatre and movies so far.

Her father’s origins are English and her mother comes from Greece. Diana’s family decided to immigrate to Australia, when she was 14 years old. She studied Art at Monash University and Melbourne University.

Yet since her early age, her big dream was acting and she successfully managed to soon become an accomplished actor in Australia.

Her star shone with her roles in television series, like Satisfaction, Cana Road, Neighbours and many more. 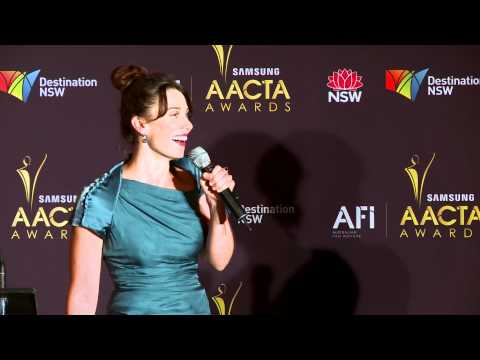